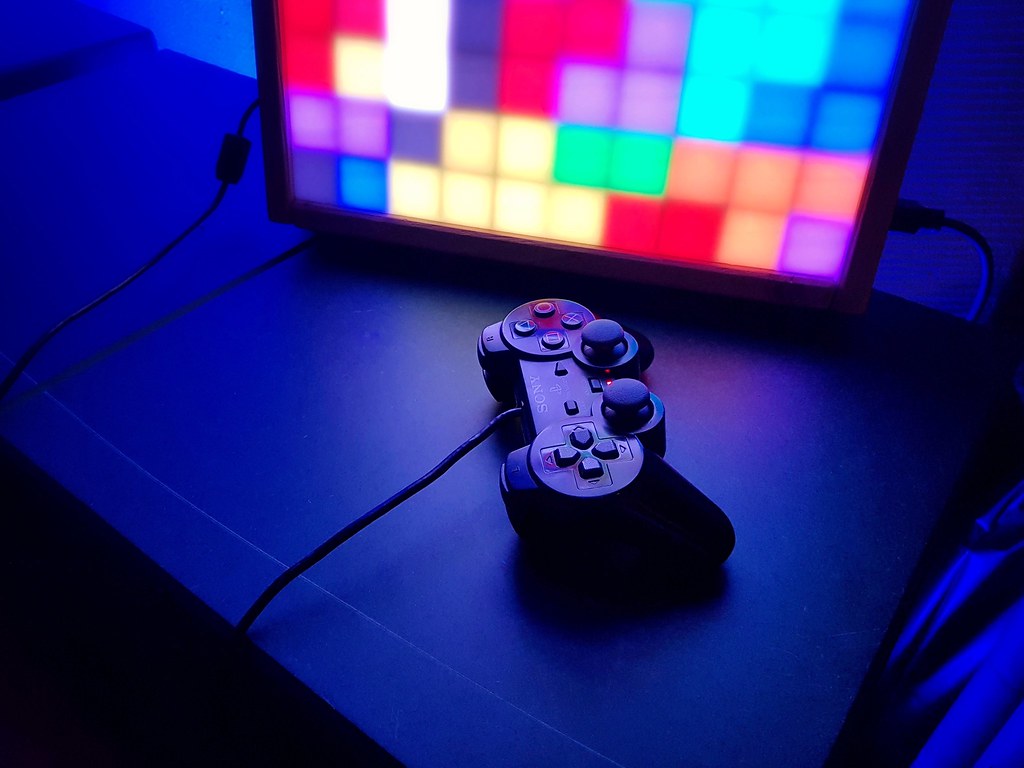 Today even some of the cheapest Android smartphones are more powerful than the early 2000s desktop computers and video game consoles. However, the mobile games market still doesn’t offer the same variety of games because most developers give preference to meaningless casual titles with a strong emphasis on microtransactions.

Of course, we love Fortnite, PUBG, and, say, Call of Duty: Mobile at Freepps.top, but we’re really addicted to retro gaming too, as it lets us teleport to good old times of PS1, NES, N64, and Gameboy. Here is the list of the must-have gaming emulators that you can run on any modern Android.

Classic Boy is, perhaps, the first app that you should try to play some of the greatest games of the ’80s and ‘90s. This robust emulator lets you launch ROMs without any geeky manipulations so that you can just download and play right away. The list of supported consoles includes N64, Game Boy Classic, Game Boy Color, Game Boy Advance, and even PlayStation. You can adjust the best layout of controls for each console, and map hardware buttons if you want to play with a connectible controller. Although it hasn’t been significantly updated since 2014, it remains one of the best multi-console emulators.

Dolphin Emulator – The Rare One

Game Cube and Wii by Nintendo are the most complicated platforms when it comes to emulation. The development team has relaunched this project recently, and it seems to be playable enough. Game Cube ROMs run perfectly well, while Wii has some development bugs. However, updates come quite frequently, so it gets better all the time. Moreover, it’s still available for free, unlike its competitors.

If you are into 8-bit aesthetics, this emulator will make you the happiest person on Earth. Its latest version supports GBA, GBC, NES, SEGA CD, NeoGeo, Atari, MSX, SNES, TG16, and even the best emulation of Commodore 64. It lets you easily launch any ROM and customize controls for each game separately.

PPSSPP – The One and Only for PSP

This monster can turn your smartphone into the legendary PSP handheld that was sold over 80 million times. With PPSSPP, you can access almost the entire library of PSP releases, including GTA Vice City Stories, God of War, MGS: Peacewalker, Killzone: Liberation, and hundreds more. We’ve been using this emulator at Freepps.top for around 7 years, and it has evolved into a better version of PSP since then. It lets you launch upgraded ROMS in HD quality and high FPS even on comparably old devices.

Back in 1998, Sega Dreamcast was a very serious console with hi-tech hardware and stunning 3D visuals. Although it couldn’t compete with PlayStation that came out 4 years earlier, it’s still one of the worthiest retro consoles. It presented such legends, as Shenmue (1,2), Soulcalibur, Crazy Taxi, Sonic Adventure (1,2), Resident Evil: Code Veronica, and a bunch of other absolute hits.

If you’re not ready to get into emulators, another way to play some good old games is to look for ports of PC and console titles. Some of the best available at the moment are GTA: San Andreas and Vice City, Doom 3, Bard’s Tale, Bully, and Max Payne. The only way to play older stuff is to try the emulators from the list above. 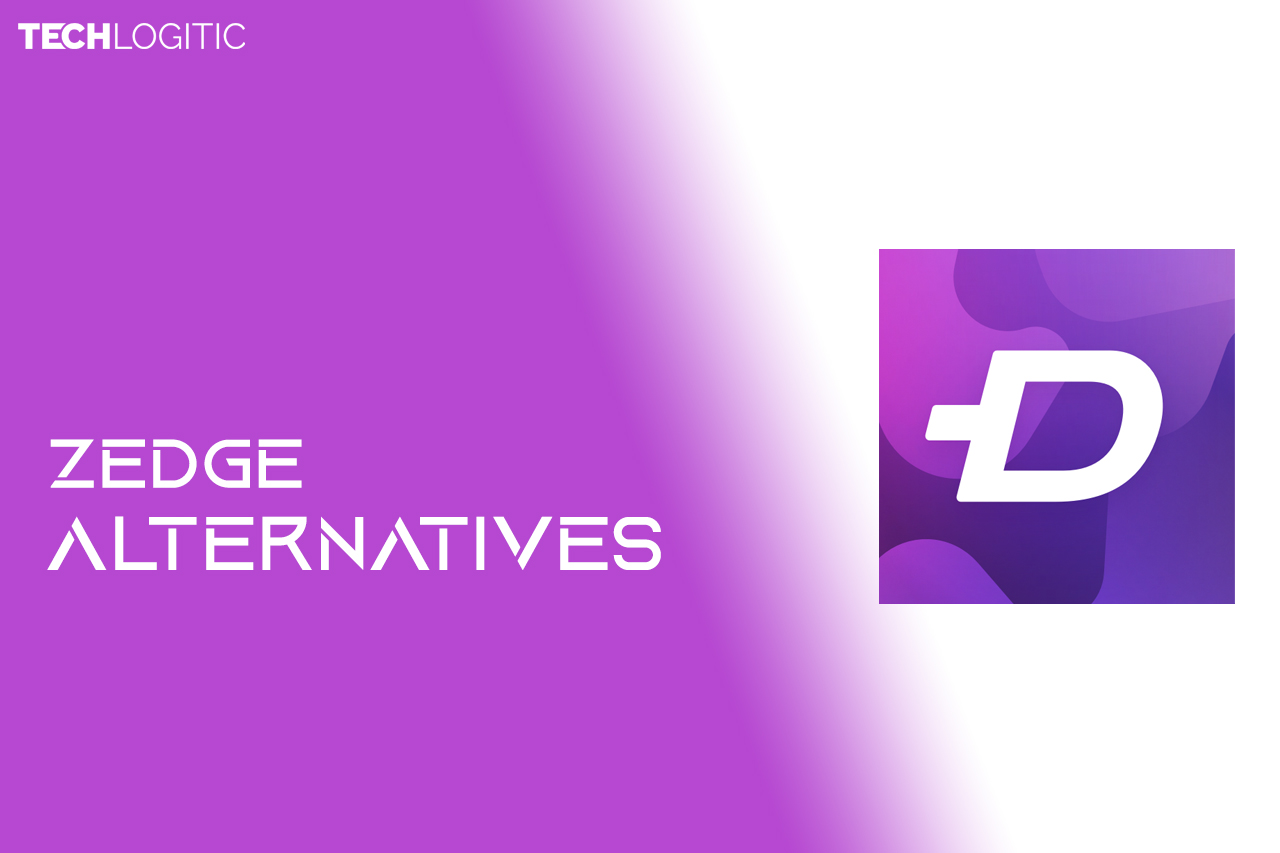 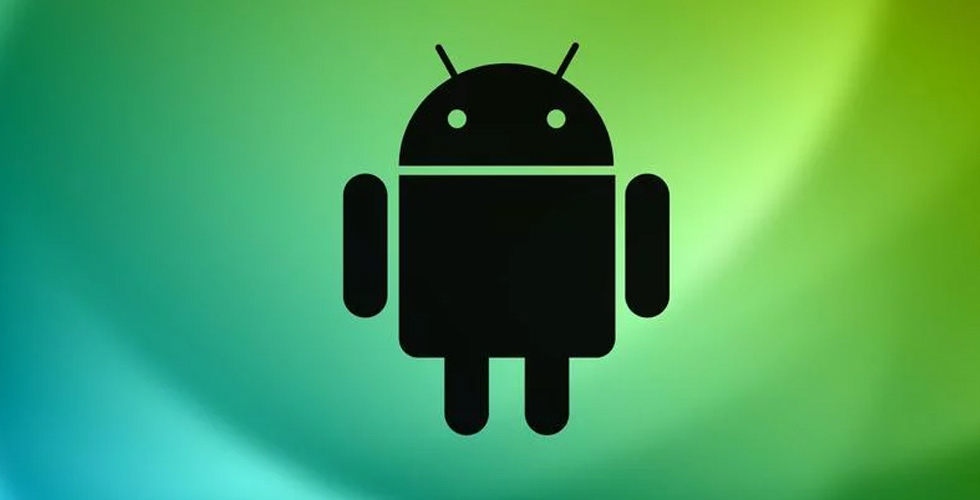 How To Screen Record On Android Device?