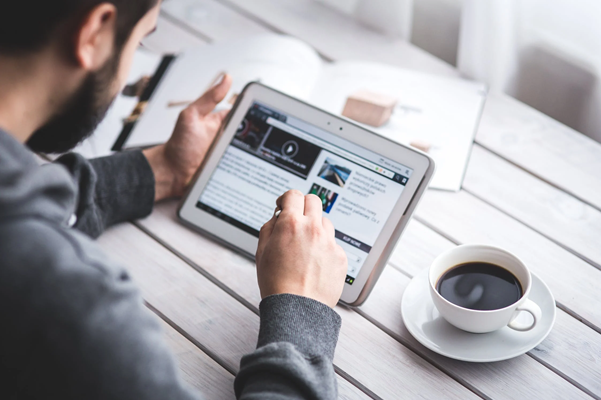 People do not only live on social media platforms. Sometimes, when we are bored, we get to think of fresh movies, shows, and podcasts to watch. Whether it’s the traditional movie night with friends and family or you like binge-watching your favorites shows, it is always best to have a good streaming platform.

Also, streaming apps let you choose only one show provider. If you subscribe to HBO, you might not be able to watch shows produced by Netflix. However, streaming apps like TeaTV APK allows users to watch movies and shows from different networks. The best of it is you get to stream it for free.

Just like any other video streaming application, teatv apk also has its specifications and unique features. It can benefit its users whenever they download and install it on their computers and mobile devices. Here are just some of the few key features TeaTV has to offer.

First, it has a wide range of full, HD movies, TV shows, and podcasts in different genres. The videos are divided and arranged according to types, such as horror, drama, romance, thriller, action, sci-fi, and more. Users will never get bored with this streaming app.

Next, TeaTV has a lot of links that users can choose from. All videos have 360p versions up to 1080p. Some movies and shows even offer 4K resolution. Whatever the user prefers, TeaTV has it all.

As for new movies and TV shows, content is posted and uploaded regularly. If you’re streaming a popular show series that is currently being broadcasted on its production platform, TeaTV also updates its copy of the show once the show has a new episode. It’s as if you are also subscribed to a paid streaming app.

Users also get to suggest any movie and TV show recommendations that you want to watch. The app has an open forum for users to send in their suggestions to the developers and have it uploaded on its platform. TeaTV APK can also be installed on Android devices as well as in Smart TVs.

What is an APK?

The definition Android Package Kit stands for APK. An APK file is an encrypted form of data and typically works with the filename of.apk file. This is a kit standard protocol for the delivery and deployment of smartphone apps used by the Android software.

It is similar to when the.exe files are used by the Windows version when loading applications, it is identical and exact with Android. As such, essentially, you only need a plugin when you install an APK file.

The explanation a few other people don’t understand about APK is that even when you install the application, many other users get their software from the Google Play Store, which doesn’t demonstrate the term APK.

TeaTV APK will no longer make you dependent on expensive pay-per-view video platforms to access High definition content films and TV shows. Its features give you a vast host of TVand film series names. TeaTV APK doesn’t really restrict the viewing ability as opposed to other video devices.

Each of the materials is grouped into four separate groups, making it easy to search and download popular titles and new updates from them. Anyone can access this plugin to replay and watch it whenever and wherever around its full video streaming catalog.

Where is TeaTV compatible?

The only downside TeaTV has is it’s not yet available on Google Play store. However, other devices are compatible with the app as an APK file such as Android, Android TV, and Firestick. As for Android emulators, the app is accessible through iOS, Windows, and Mac devices.

TeaTV is 100% legitimate and legal to use for future users. If you’re looking for a streaming app that suits your movie and TV show streaming needs, TeaTV APK will not disappoint you. It is also compatible with a massive number of mobile devices, even without the use of third-party programs.

How to move smoothly to a digital marketing strategy? (5-cost-effective ideas to rock digitally)