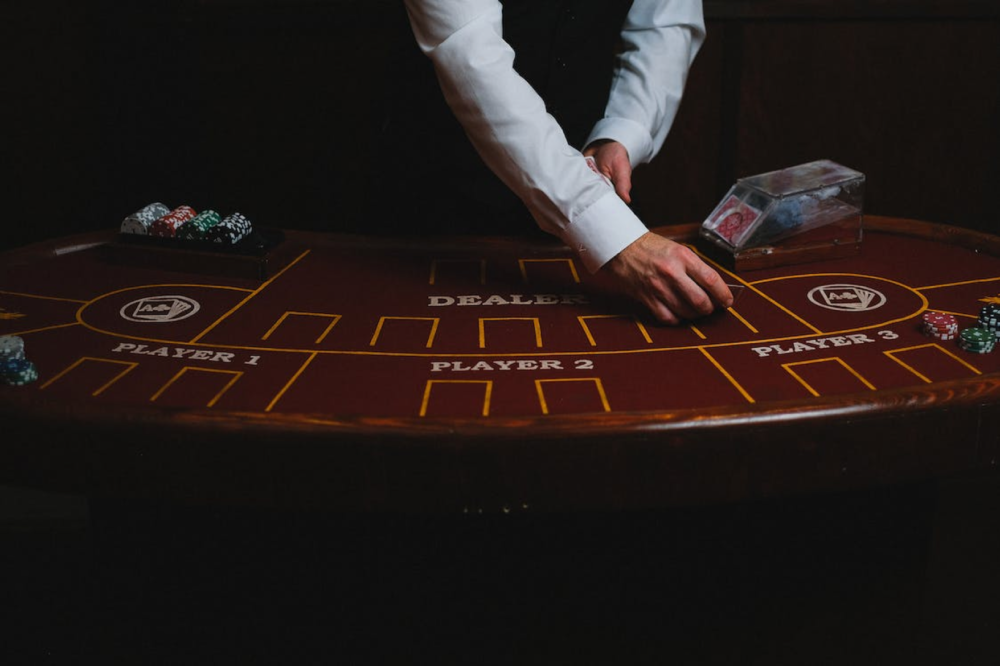 Online casinos have become increasingly popular, with more people choosing to play games in them than ever. A major difference between them and land-based casinos is the player’s ability to choose if they want to play a live casino game or not. Although the rules of every game won’t usually change, how live games are played will differ from others that aren’t live and that’s because of the inclusion of a human dealer.

In this article, we explore how live casino games work, compared with standard varieties of iGaming options.

Whether you’re playing a live game or not, the rules of the game tend to remain the same. This means that if you’re playing a game like blackjack or roulette, you’re using icons on your screen to control how the game is played. As there’s no dealer in games that aren’t live, online casinos will use random number generators (RNGs) instead.

An RNG selects numbers totally at random so that games are fair because no one knows what numbers are coming up next. This adds to the anticipation of what will happen because all players have an equal chance at winning and no one knows who will or when.

So, for instance, if you’re playing cards, you won’t know what hand you’ll be dealt, nor will any other players, or the casino. Even when playing new and interesting variants such as Slingo that combine slots and bingo gameplay, you won’t know what numbers or symbols will appear and how that will affect your next move. That’s also the same for the slots. This is because the RNG software produces them entirely at random.

RNGs are used in a lot of games for this very reason, by a lot of gaming sites and online casinos. Any games that aren’t played live, like roulette and blackjack, make use of RNGs, as do variations of games that don’t require live dealers. However, many of these games can also be played live, meaning players can interact more with the dealer if they want to. 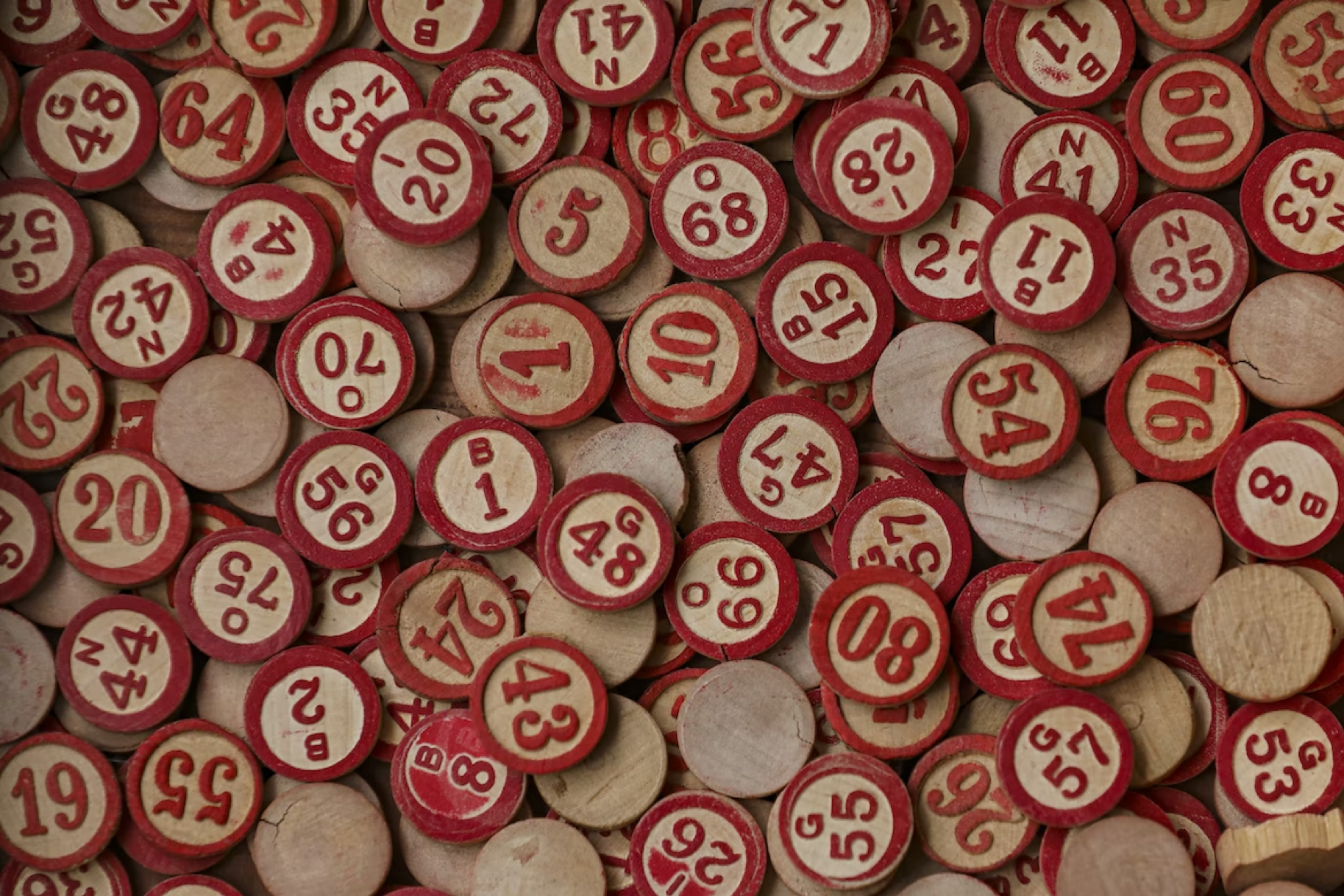 Live online casino games have a live dealer, or croupier, doing the same thing as what they’d do if they were in a land-based casino. This could be dealing cards, dropping the pill onto the roulette wheel, or even handing out chips. Additionally, they’re able to interact with players in real time via live chat, which adds an extra element to playing online.

They’re able to do this, thanks to a webcam and good internet access streaming what they’re doing, such as dealing cards, or spinning a wheel in a game of roulette. Dealers will also have a monitor to see what players are deciding to do in the game, as well as it being able to see any of their messages, which they’ll often answer by speaking to the webcam. 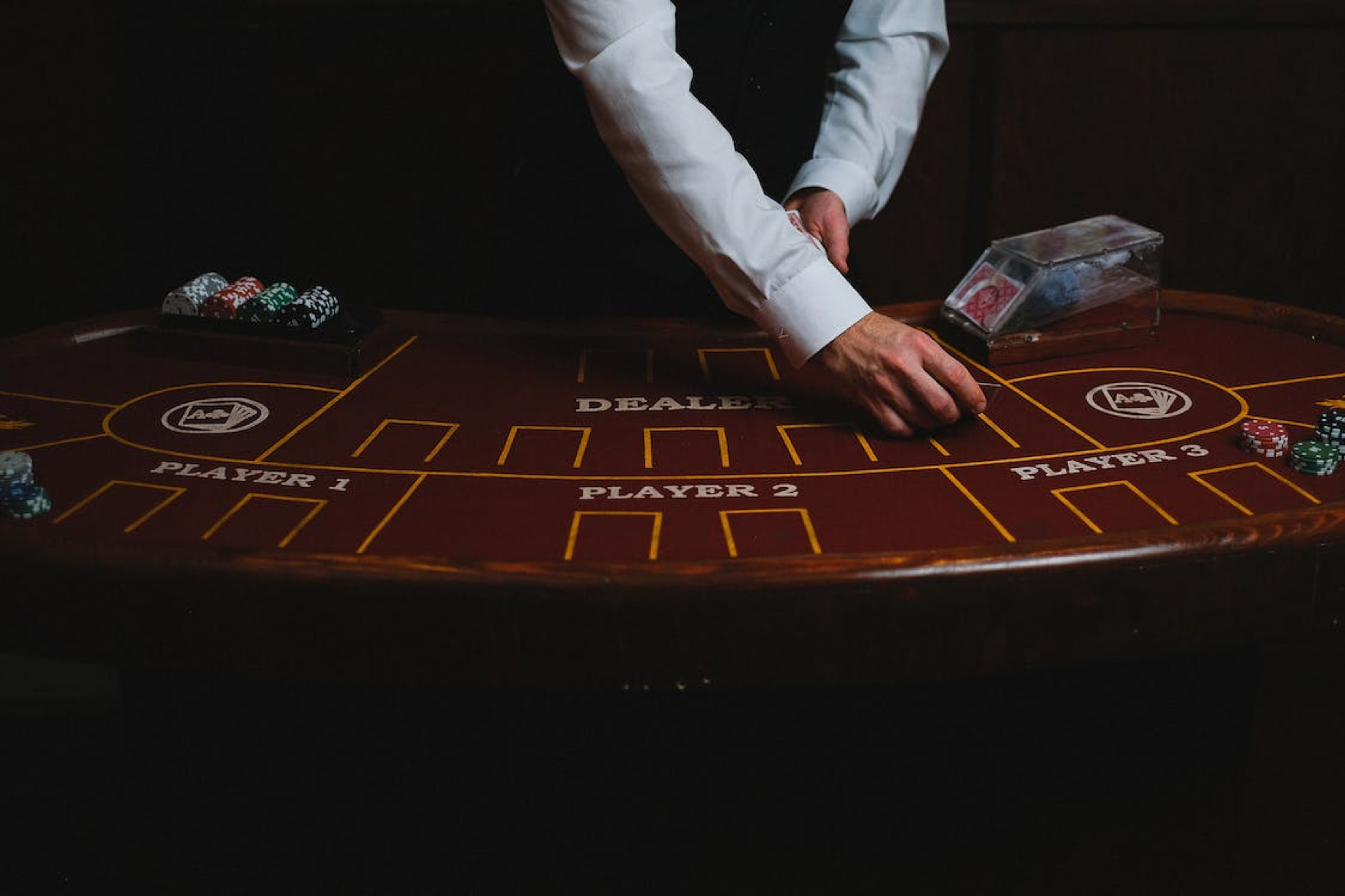 Live or Not, the Quality Remains the Same

It doesn’t matter what device players decide to use or whether they go for a live dealer or standard variant – the quality of the game won’t vary on one more than another.

When it comes to switching between different devices such as laptops, phones, or tablets, how do these platforms maintain quality? Well, it’s down to code called HyperText Markup Language 5, more commonly known as HTML5.

It works behind the scenes to make the game adaptable on different devices, without having to compromise on the quality of graphics or sound. This code has been a game changer for gaming operators, online casinos, and players, alike.

A lot of online casinos and gaming operators provide customers with the choice of live games and games that aren’t. This just adds to the flexibility of playing at online gaming sites. It also provides a different way to play a familiar game or even a new one.

Live dealer options are further increasing the variety of games available to players – casinos may even be alone in exploring this game type. If the popularity of these titles increases further, we may even see mainstream gaming follow suit. 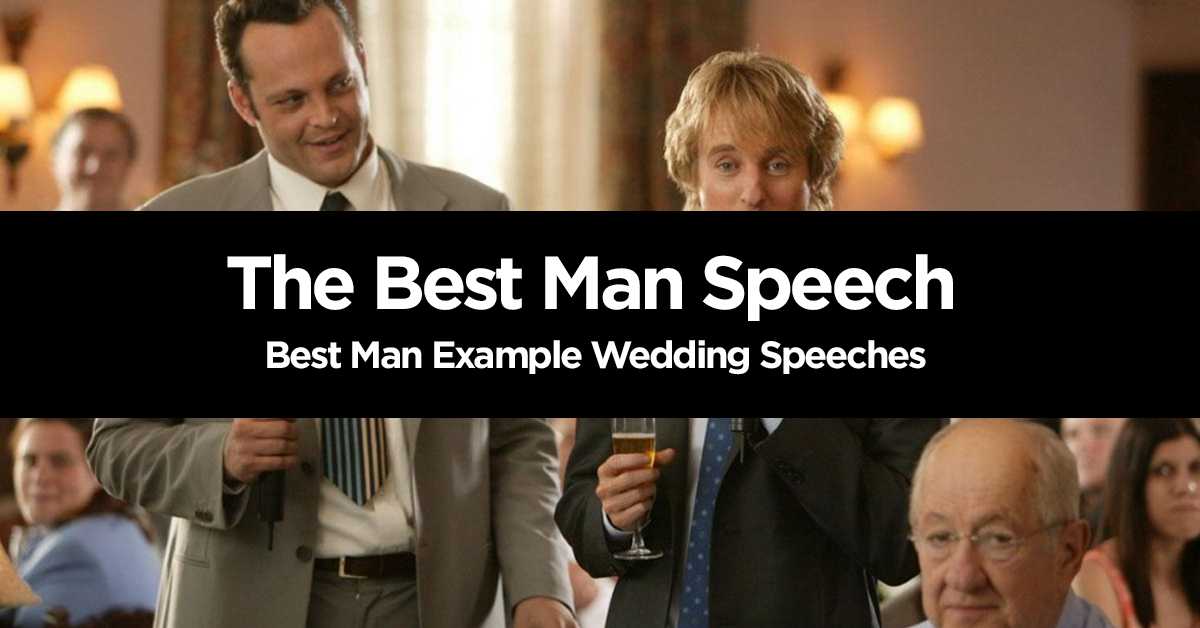