Blockchain: The Essentials You Need To Know About This Revolutionary Tech 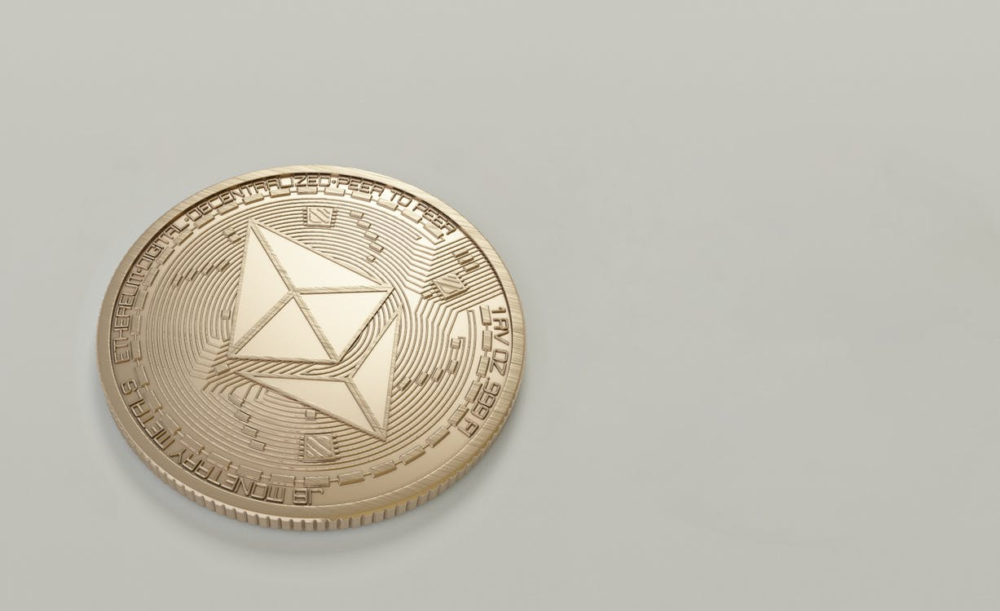 You’ve definitely heard of cryptocurrencies before. Digital money has increasingly been on everyone’s minds, with more and more investors willing to test their luck in the industry, lured in by the prospect of significant gains to their revenue. The heightened popularity has also meant that there’s an ever-growing number of crypto entering the trading scene. And while it’s natural to want to give them a try, particularly when the opinions of fellow traders are also positive, it’s always a better idea to stick to the tried-and-tested currencies. They’re likely to be less volatile and more resilient in the long-run. Their value is going to hold better over time, and they’ll still be able to be used over time.

One of the best examples of a coin that you can rely on is Ethereum. As one of the most important players on the crypto scene by both market volume and the sheer amount of daily trades, you can rest assured that you’re making a good choice when you choose Ether to be part of your portfolio. However, one of the lesser discussed aspects is that of the blockchain. This innovative technology is what lies behind ETH and is one of the key aspects of what makes this digital currency a little bit different from its fellows. Here’s more on what it means, what it does, and how it affects the way you trade. 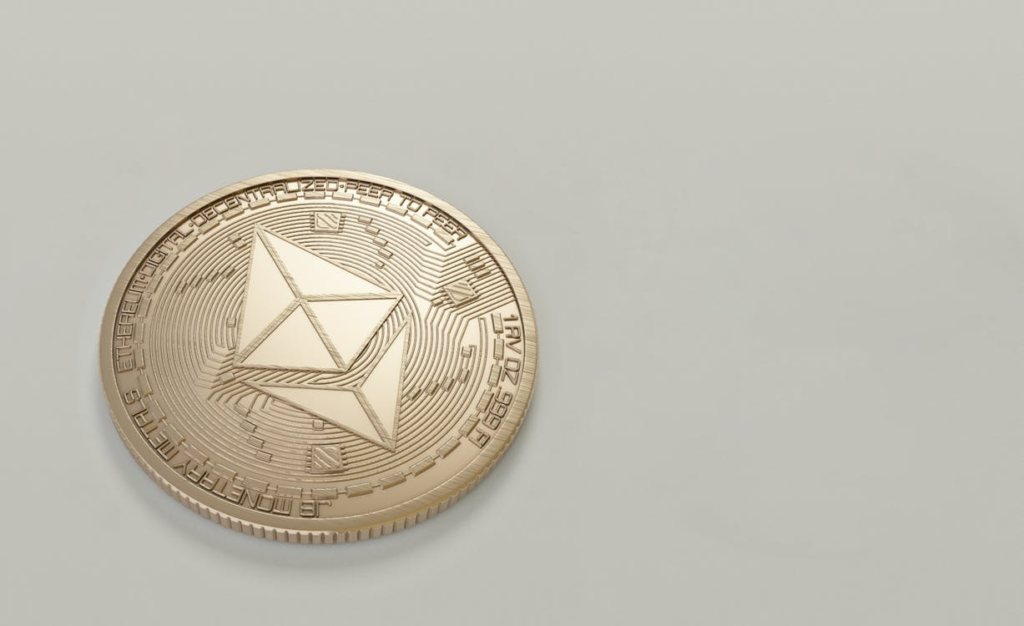 The blockchain is a distributed database and network shared on nodes. Its main function is to store information in digital format. In this sense, even when you trade, you can never download the virtual money on your computer. Instead, your currency remains in the blockchain and the way you can access it is via codes and passwords stored in your digital wallet. The main advantage of this system is that it guarantees security without the intervention of a third-party agent.

The name “blockchain” alludes to the way in which data is stored in the system, namely under the form of blocks that retain information. After they’ve reached a certain capacity, these blocks are closed and linked together, forming the eponymous chain. All the new information that arrives is added to a new block that will in turn get added to the chain once it’s completed and so on. Once data is already inscribed in the block, it can no longer be altered or manipulated in any way. While this provides increased security, it also means that your personal responsibility is higher. For example, if someone else were to gain access to your passcodes, they could take all your digital funds and vanish into thin air. Your chances of recovering any of the lost sum is, unlike in the case of fiat money, close to zero.

The Ethereum blockchain is mainly known for its internal crypto, Ether. While the two terms are often used interchangeably, they do, in theory, designate different things. However, no matter what you choose to call it, one thing’s for certain. It is one of the most powerful currencies in the crypto ecosystem and one of the surest bets you can make whether you’re a newcomer to investing or already a seasoned stockholder.

However, just because Ethereum is a safe solution it doesn’t mean you should approach it lightly. Before commencing with a trade, you must consult the ETH price chart in order to get a more complete idea of when’s the best time to buy or sell. Depending on the variations, you’ll be able to create a compelling strategy for your Ethereum trades. This way you ensure you reach the highest levels of success.

If you want to take it a step further you can also convert Ethereum to cash. In order to complete this process, you need to find an online exchange platform. Afterward, you must set up an account on the website, link to a bank account and send the amount of coin you want to convert from your Ethereum wallet. You need to place an order to sell the ETH and after that is also done you can transfer the fiat currency you purchased to the bank account you created prior.

One of the terms the Ethereum blockchain has begun to be increasingly associated with is “decentralization”. What this means is that the blockchain doesn’t rely on third-party individuals or entities to manage and protect the data in its system, but instead depends solely on the work and active participation of its users and developers. This network ensures that the integrity of the blockchain is respected, and doesn’t need to be controlled by anyone to function properly. Nobody else being in control is good news for your data, as it’s not as likely to be leaked to the general public as in the case of more traditional platforms.

Another way in which decentralization helps in the creation of DeFi and Dapps. Decentralized finances offer the same instruments as banks, exchanges and brokerages, only they remove the intermediaries from the chain of action. They are able to provide these services via smart contacts, which allow them to speculate on prices, trade, lend or borrow and earn interest in accounts. Similarly, decentralized apps run autonomously. Much like other applications, they provide different utilities to the users, but unlike them they are not owned in the conventional sense. Rather, ownership is determined by the use of tokens, and the apps don’t need direct human intervention in order to work.

The DeFi protocols generally run on open-source software, and while they typically only operate within their own sphere, they can sometimes be connected with the outside world via a blockchain oracle. Ethereum frequently uses this service, a testament to the reach of the network. Production market software Augur uses the obtained data to settle bets.

If you want to trade in Ethereum, you should be well-aware that it’s a good, safe option and one of the most likely in the cryptocurrency world that’s going to yield the results you hope to see.