Building Mobile Games With React Native for Fun and Profit 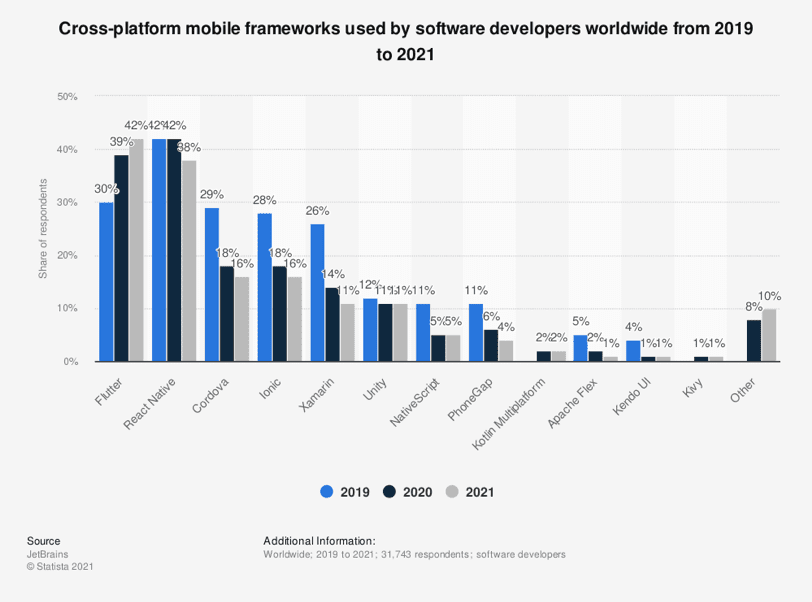 When it comes to game development, React Native doesn’t seem like an obvious choice. Sure, it’s used by tech giants like Facebook, Instagram, and Pinterest and it’s the go-to option if you are looking to build a versatile cross-platform app. But gaming? It’s certainly not a game engine. Some critics voice their concerns about performance and animation issues of using this framework for game development. However, if you are interested in building puzzles, various word games, trivia apps, Flappy Bird clones, or interactive fiction, this approach is a sensible one. Take a look at some additional benefits of game development with React Native here.

Mobile gaming is taking the world by storm

Lockdowns and other COVID restrictions have forced millions of people to spend more time indoors glued to their smartphones and tablets. Because of that gaming app development became the hottest, fastest-growing area of mobile development in 2020 and 2021. Downloads surged and the competition among established and indie studios became fierce, which led to the creation of thousands of new employment opportunities for game developers.

React Native and mobile apps: a match made in heaven

Programmers can’t get enough of React Native. It’s versatile, easy to learn, has a large scope of application, and tons of plugins and additional libraries. It shares the top spot with Flutter, with about 40% of developers using it on a regular basis in their projects, and nearly 70% expressing their desire to do so in the nearest future.

If you need to create a cross-platform game app that is fast enough, lightweight, and has some cool features, this framework is a great fit.

Benefits of using the framework:

There’s no need to create two separate versions for Android and iOS in native code. By using React Native you can ship a gaming app fast and get a foothold in both markets. More than that, you can tweak it a bit to work in any current web browser, and cover all your bases.

However, this approach has its drawbacks. Implementing some UI elements involves elaborate workarounds. In addition, React Native is not fast enough to support animation-heavy apps, despite being a high-performance framework.

So, if your project is a Metroidvania-inspired platformer that has tons of movement, action, explosions, other background animations, think about choosing a different framework that is more in tune with your needs. If you are thinking about building a Minesweeper or Monopoly, you should be fine.

The biggest success story of using this framework in the gaming world is Words With Friends made by Zynga. While most other interactive apps are pet projects published on GitHub and NPM, Words With Friends is a multiplayer Scrabble-like game played by millions of people online.

Zynga has switched from native app development to React Native because it allowed them to deliver new features and updates to their whole user base much faster than prioritizing either Android or iOS. It maximized their development efficiency without having to sacrifice software quality and user experience.

The basic feature of your app is the game loop that will keep updating the game during the play. React Native Game Engine has an optimized loop already built-in, allowing you to have a smooth gameplay experience. It also contains a sound API, sprite, and animation support plus a particle system that covers your 2D graphics options.

By using a template that contains a 3D renderer you can add some isometric objects to your game. Some examples include building Minecraft-like environments completely in React. You can also install a specific library, like three.js.

While this tool doesn’t come with its own physics engine, you can use matter.js or other JavaScript-based options if you want to create a game like Flappy Bird.

Overall, using this approach will allow you to create a commercial-grade gaming application that you can sell in online stores. Alternatively, you can use it to spruce up your business app, by adding some functionality in the form of gamification or just eye-candy like advanced animation.

Limitations of using the framework

You might run into some limitations while using React Native in your game development. Examples include advanced physics, or updating the UI in real time with minimal delay (low latency). If you are working on racing, “bullet hell”, run and gun projects, or other similar arcade entertainment, look for a different set of tools. You can still design the app, sure, but it may lag even on the top-performing hardware.

Some approaches allow you to go around these limitations like binding to native events, but they won’t cover all particular situations you will run into. Performing heavy calculations in a scripted language takes its toll even on a fast CPU, and, frankly speaking, JavaScript was not designed for these types of tasks at all.

If you are planning to design a complex gaming app, you should probably check other options as well. By using this JavaScript framework you can end up with a larger app that has moderate performance at best. 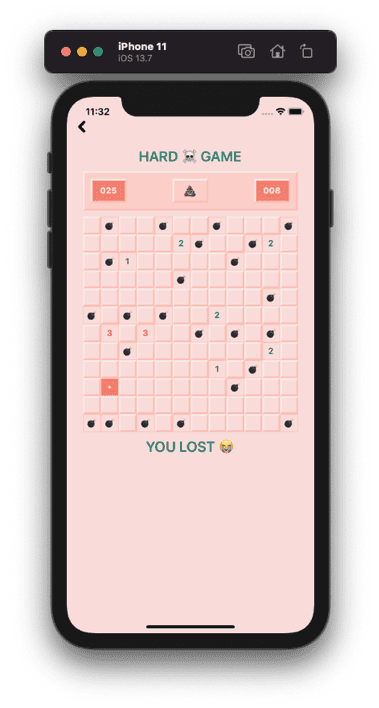 But if you are developing Monopoly, other tabletop and card games, puzzles, simple platformers, and the like, the framework will work wonders.

The React Native framework remains the top choice for mobile developers in 2021 and is projected to gain popularity in the next decade. If you are planning on developing a gaming app that will appeal to both Android and iOS users, with an option to run it in any modern web browser as well, look no further. 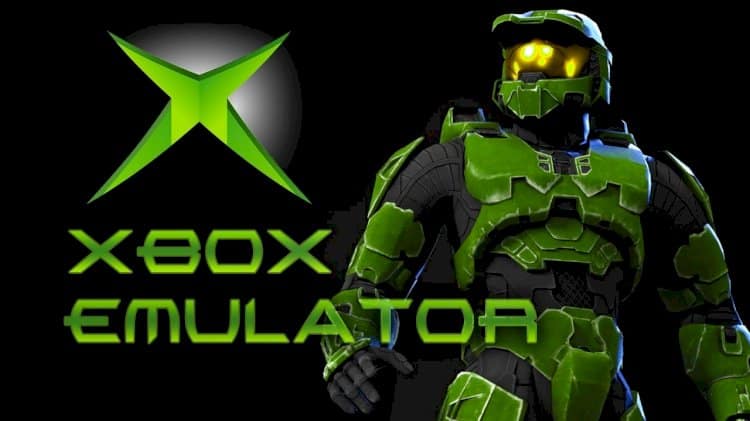 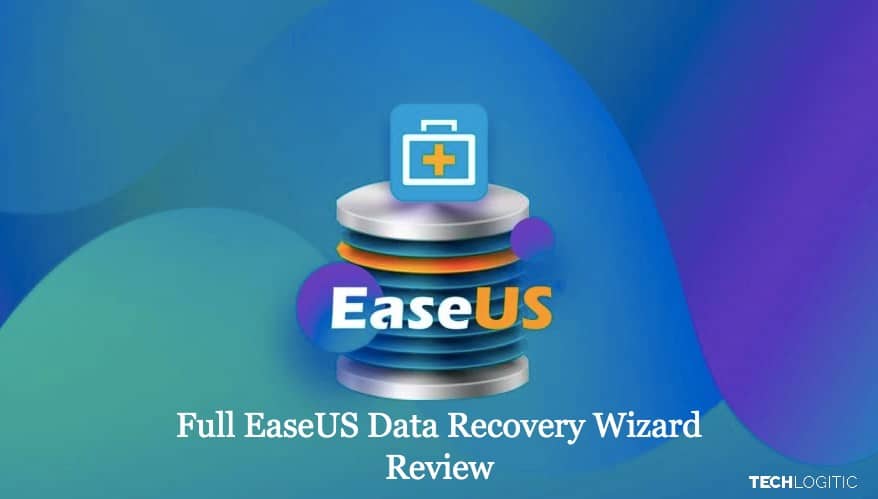 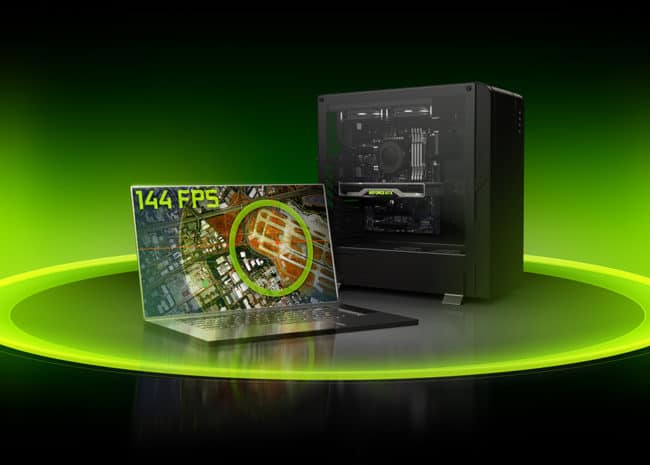 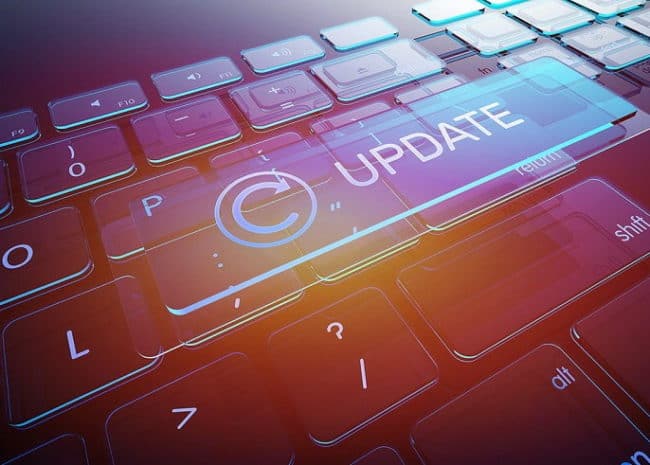 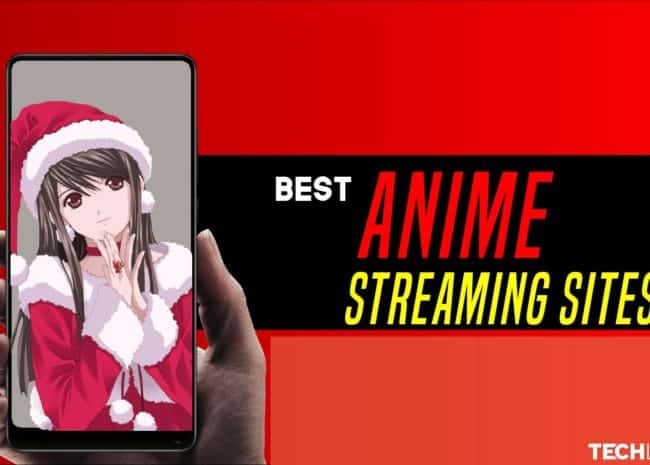 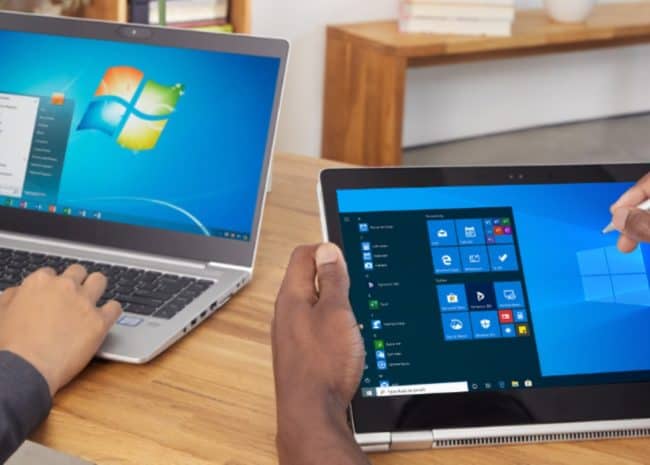 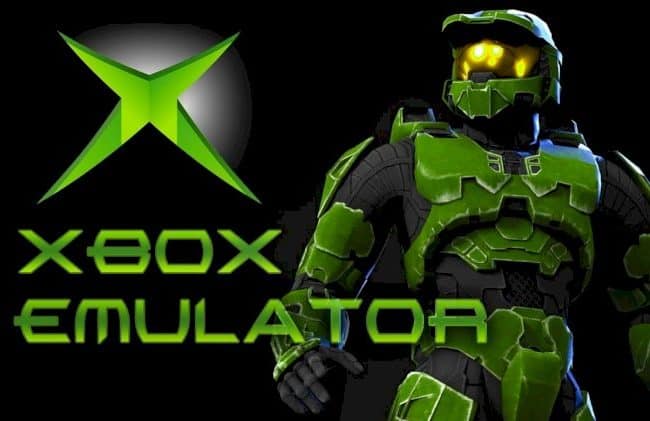