The average person may not realize it, but the sun sends the earth more than enough energy for all of its daily needs. That’s right; it’s possible to harness the sun’s power and transform the energy into something we can use. The device you are reading this on right now could potentially be powered by electricity converted from sunlight. We are a few short decades away at the most from using energy from the sun to power our cars. The sun is a massive star, and there is more than enough energy inside it to not only power our own world but the rest of the solar system as well. 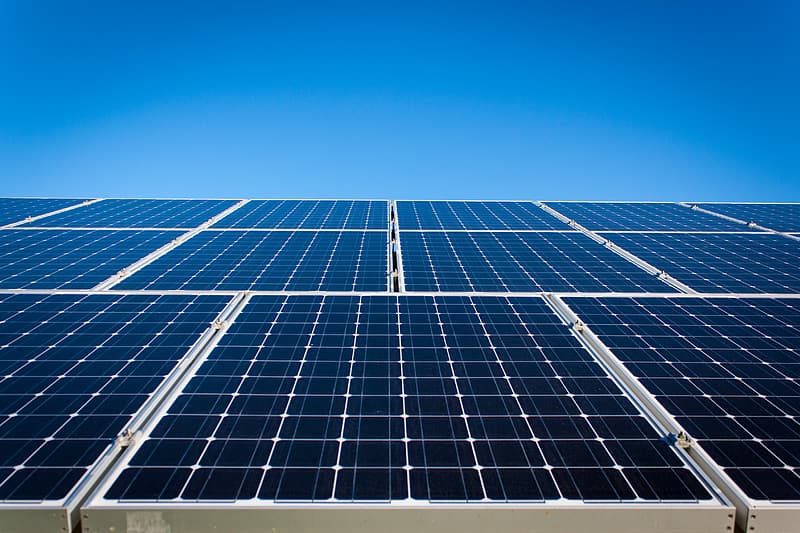 Plants have been turning sunlight into energy for millions of years

The leaves on plants have been creating energy from sunlight for literally millions upon millions of years. Everything on our planet owes its livelihood to the sun. It shouldn’t come as much of a surprise that we, too, would harness the power of the sun some day. That day is now, and people finally see the future as bright as it needs to be. Why is that? It’s because, for the first time, solar energy is now affordable enough for both businesses and homes to take advantage of it. Before now, the only organizations that could take advantage of all the sunlight beating down on the planet were massive companies and government institutions. All of that has changed, and SolarFuture is one of the companies responsible for it.

What does the future of solar energy look like?

The demand on the power grid is going to continue as time goes on. It shouldn’t surprise anyone in the decades to come that people will need more electricity. The surprise may come in the form of where people get the energy that is required to power their lives and societies. Increasingly, the electricity people need will be generated through solar panels. The sun beats down on the panels, and the energy is then transferred and stored for later use. The process is the same today as it was 20 years ago; the only change is the efficiency. The solar panels of today can produce far more electricity than they were in the past. The performance increases are consistent, and the end-user should expect to continue to see growth. It’s safe to say that not only are solar panels here to stay, but they’re also becoming stronger as time goes on.

The search for cleaner, greener energy is a must in today’s ever-changing world

As populations across the globe swell, people are learning that they must find a way to maintain a balance between keeping up with the demands of energy consumption and a healthy, clean environment. Solar energy is a critical component of a clean energy future because it doesn’t require the burning or acquiring of fossil fuels. The need for electricity will only increase over time, and the sun has all the energy we will ever need. Harnessing the sun’s power will help propel the children of the future and help them produce the more environmentally sound world that we all would like to live in.

Why Do People Borrow Online Loans?

3 Major Technology Updates You Should Consider for Your Company

7 things to expect from your IT partner

Latest Trends on IP Geolocation in the Market

Top 5 Reasons Why You Need A Solar Panel