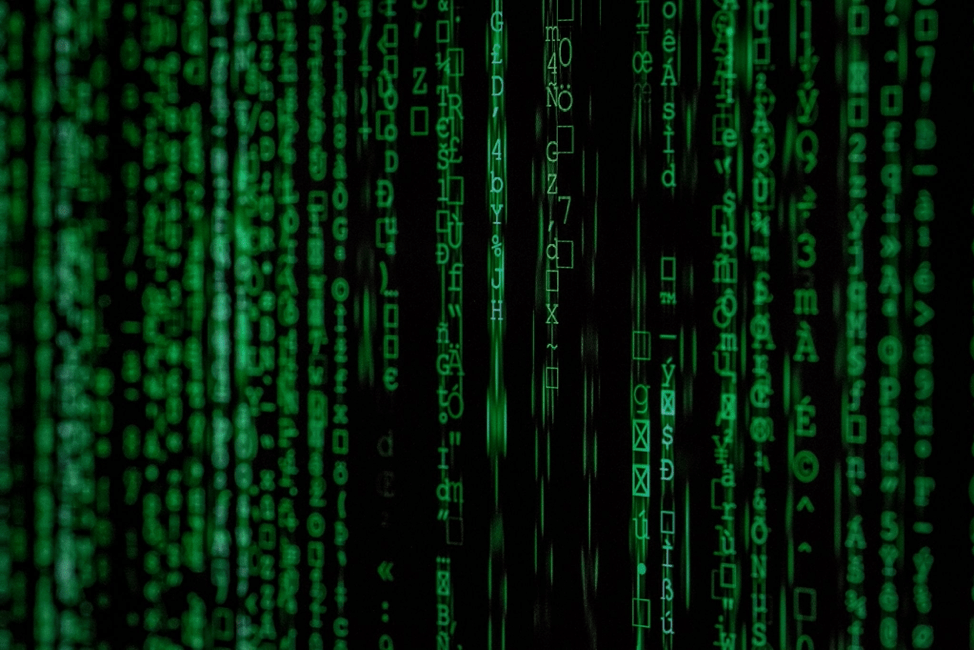 If you’ve done anything related to tech before, then you’ve likely heard of encryption, even though you may not fully understand it. In today’s article, we’re going to be exploring some of the most common forms of encryption that are used to ensure that things like VPNs and HTTPS protocol work.

We’ll start off by taking a look at what encryption is in the first place and then we’ll explore what each of the five major encryption algorithms do differently and what they’re used for. By the end of this guide, you should have a solid idea of which algorithm would work best for your needs.

Encryption has been around since before the start of digital technology, when people would exchange messages with each other using ciphers. These ciphers would typically have a “key” that would allow the reader to crack the code behind the message, and it also ensured that anyone without the key would be unable to use it.

Encryption is extremely similar to this but it uses a line of code to decrypt messages instead of a key that you have to use to manually uncover the contents of the message. Without the code to decrypt the message, an encrypted message would look like a paragraph of random characters with no meaning at all.

There are many different encryption algorithms that are used to keep information safe, and they typically vary in terms of the key that they use and how strong their encryption is. The following five encryption algorithms are some of the most commonly used ones that you’ll come across, but the list is by no means exhaustive.

RSA is one of the more popular encryption algorithms because it is one of the standards for encrypted info being exchanged over the internet. It is known as a public-key algorithm, which essentially mean s that it uses a public key to encrypt the message. It is also an asymmetric algorithm, meaning that same key isn’t used to decrypt what was sent.

Instead, RSA uses what is known as a private key to decrypt the message, which is available to the recipient. This means that it’s relatively difficult to use brute force to decrypt a message that has been sent using RSA, making it superior to previous algorithms.

Unlike RSA, Blowfish is a symmetric algorithm, meaning that the same key is used to encrypt and decrypt the message. It works by cutting your messages down into 64-bit blocks, and it then encrypts each of those blocks separately. This makes Blowfish quite a bit faster at encrypting messages.

Another great thing about Blowfish is that it’s a public domain encryption method, meaning that it’s essentially free to use. Blowfish is used in many different applications, including the encryption of ecommerce and the protection of passwords in password manager software.

Triple DES was spun off of the original DES (Data Encryption Standard) algorithm, which was one of the first forms of digital encryption. When it was discovered that DES was relatively easy to brute force back in the 1990s, work started on Triple DES to improve the security of the algorithm.

Triple DES works with three different keys, each of which are 56 bits. While simple math may lead you to assume that it has the equivalent of 168 bits in encryption strength, most people believe that it’s somewhat closer to 112 bit encryption. By now, Triple DES has largely been phased out in favor of other encryption methods.

AES is known as the Advanced Encryption Standard, and as you may have guessed from its name, it took over as the standard form of encryption after DES and Triple DES were phased out. There are several forms of AES, with the 128-bit one being the original standard, but it is now also available in AES 192-bit and AES 256-bit.

This flexibility makes AES one of the most popular forms of encryption, and its excellent level of security means that it’s almost impossible to crack. While it’s technically possible to get through AES using brute force, you would need an insane amount of computing power and time to do so.

Twofish is the natural evolution of Blowfish, and it uses a symmetric encryption algorithm that only needs a single key. Like with AES, Twofish can provide up to 256 bits worth of security, making it extremely difficult if not impossible to crack.

As with Blowfish, one of the main advantages of Twofish is that it’s a lot faster at encrypting messages than many of its competitors. Another similarity is that Blowfish is open source so you can use it freely. This means that this is the main algorithm used in a lot of open source software like GPG and TrueCrypt. 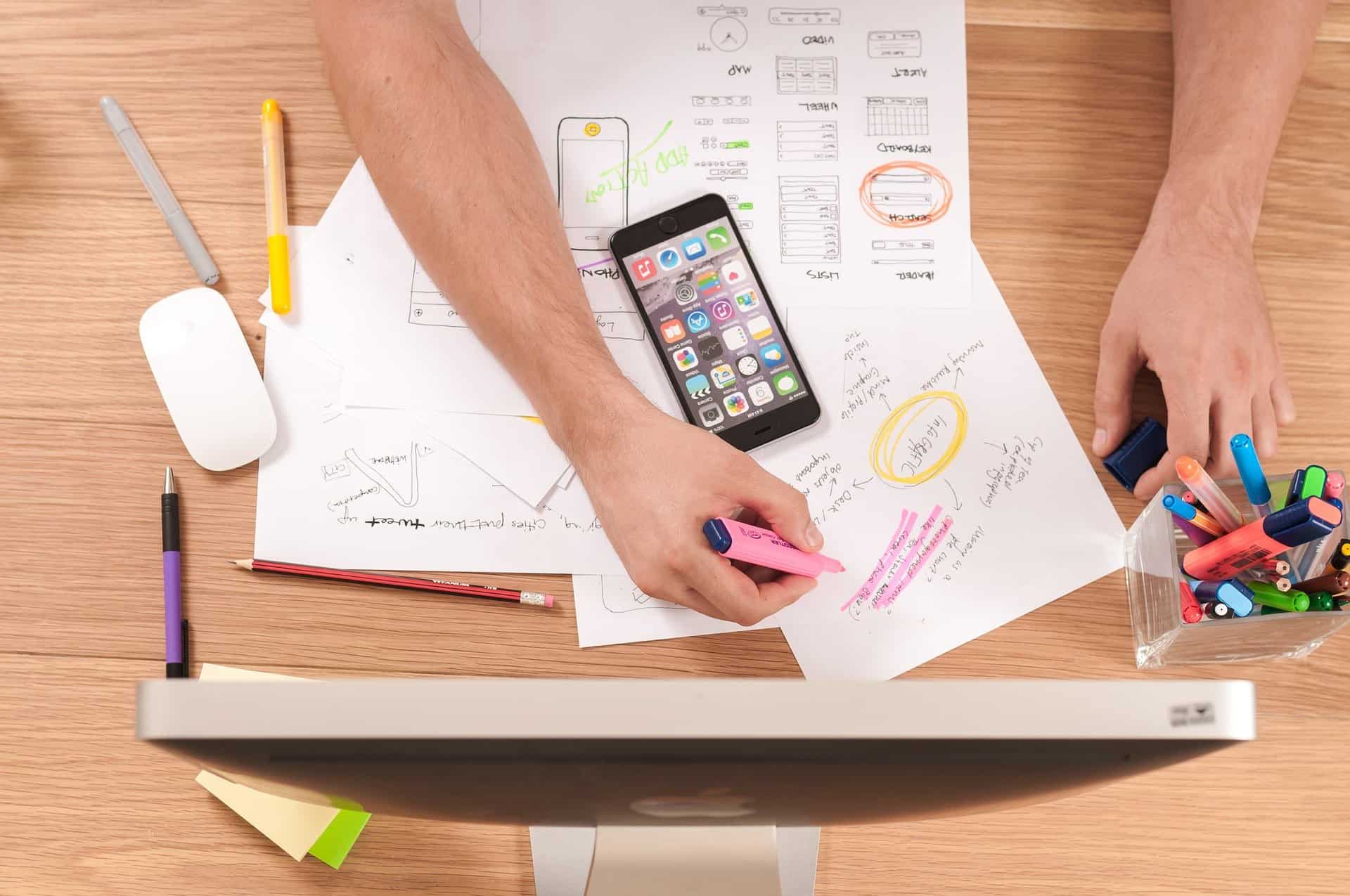 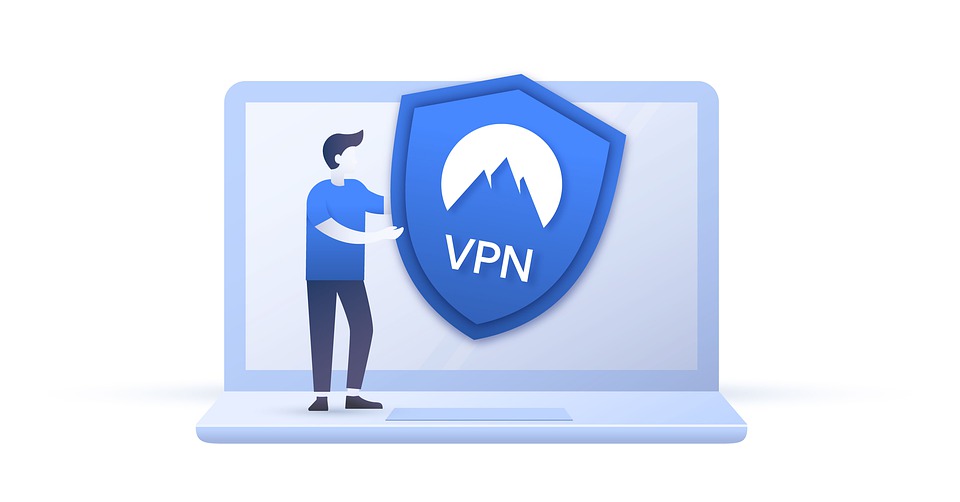