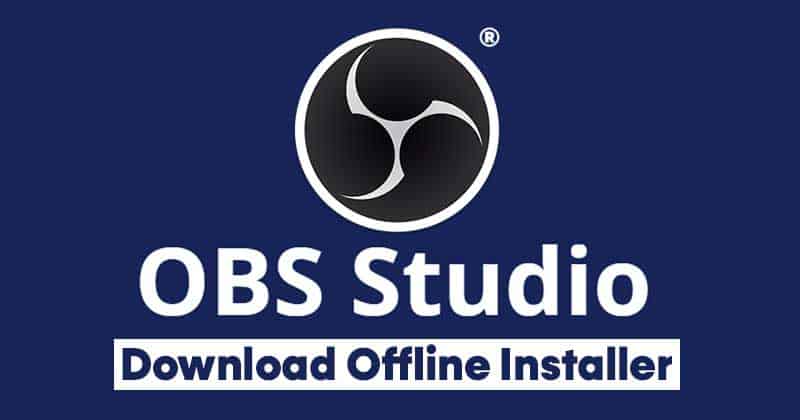 Hundreds of screen recording applications are currently available for Windows 10 and macOS. However, just a few stand out among them. The majority of screen recording tools for PC require a paid subscription, while the free version adds a watermark to your videos.

If we were to choose the best screen capture software for Windows 10, we’d choose OBS Studio. Open Broadcaster Program (OBS) is a free and open-source video recording and live-streaming software.

On Windows, Mac, or Linux, you can effortlessly record and start streaming with OBS Studio. So, let’s learn everything there is to know about OBS (Open Broadcaster Software).

OBS Studio is a full-featured, free live streaming and video recording software that runs on Windows, Mac OS X, and Linux. You may quickly record your computer screen and stream it to several platforms with OBS Studio.

OBS Studio is also known for its professional-level editing and control features. What’s more, guess what? The software package includes a variety of video editing and enhancement capabilities. This is what makes OBS Studio so popular among gamers and industry experts.

The length of videos is unrestricted because it is a free and open-source screen recording and live streaming software. That means you won’t have to worry about recording or streaming long videos.

Now that you’ve learned about OBS Studio, you might be curious about its features. Some of the top features of OBS Studio for PC are listed here.

OBS Studio, although being a free tool, allows you to record movies in a variety of resolutions. You can, for example, record your screen in HD or FullHD resolution. It also allows you to capture and save streams in many formats such as MP4, MKV, FLV, and others.

OBS Studio offers a variety of setup options that are both powerful and simple to use. You may quickly add new Sources, duplicate existing ones, and make other changes. Professionals who are familiar with the software may find the setup choices useful.

In the current version of OBS Studio, you may additionally assign hotkeys to almost every action. You can use hotkeys to flip between scenes, start and stop broadcasts or recordings, mute audios, and so on.

So, here are some of OBS Studio’s top features. However, it is recommended that you begin utilising the programme to learn more about its features.

Now that you’ve learned everything there is to know about OBS Studio, you might want to install it on your computer. Please keep in mind that OBS Studio is a free and open-source tool, so you can get it for nothing.

Open the app from the Start Menu or the desktop once it has been installed. That concludes our discussion. You’ve completed your task. On your PC, you will now be able to utilise OBS Studio.

So, this article will show you how to get OBS Studio offline installation for Windows PC. I hope you found this material useful! Please pass it on to your friends as well. If you have any questions, please leave them in the comments section below.