Gaming Trends to Watch in 2018 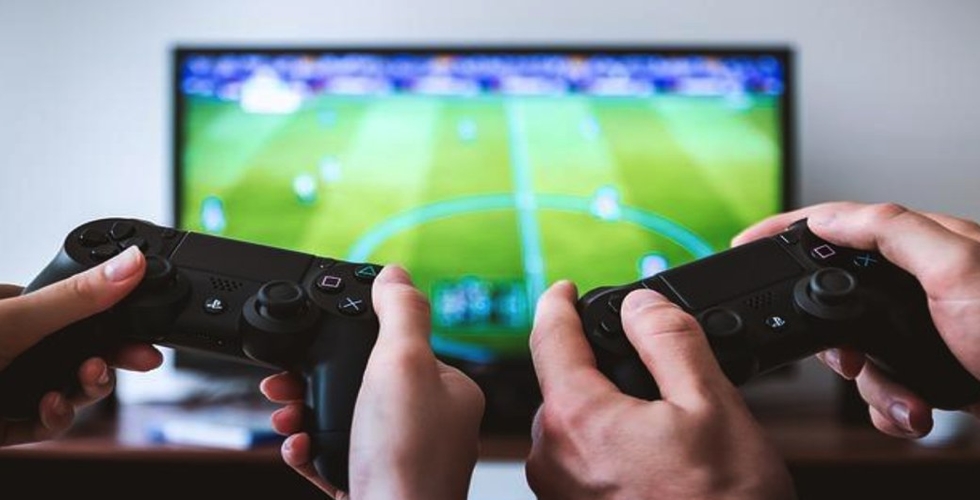 In the early 80s, video games entered popular culture and few could have predicted how huge the gaming industry would become.

Gaming is no longer just a hobby; it’s big business. Gamers might spend money on sites like yesgamers to help them get ahead in the game or make their characters extra-strong in preparation for a big battle within the game. When it comes to actually making money, players can win big at eSports events or through online gaming and game developers make millions every year. In 2017, the global gaming industry generated $108.9 billion.

The massive interest in games development is great to the player as every year, we see technology challenging and improving the gaming world. Here are some of the top trends to expect to see in the year to come. 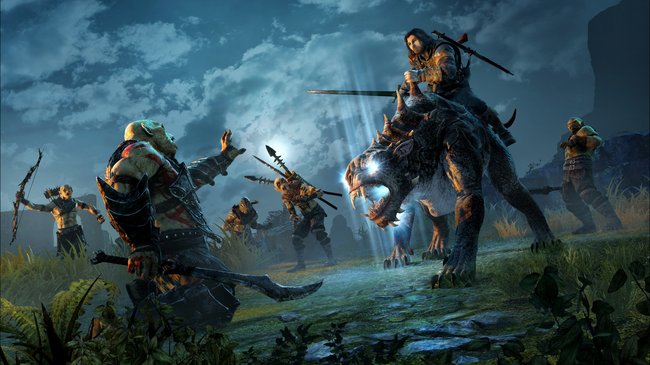 Games that are based on films is old news. Over the last few years, launching a game ahead of or just after the premiere of a film as a promotional product has become the norm. Some have received criticism and some have been praised. Games like Alien: Isolation and Friday the 13th have been well received because of the exciting and open worlds they offer.

This year, the trend looks set to be a combination of promotional material and unique gaming experiences. Spiderman, Ant-Man and the Wasp, and Avengers 4 are just a few games to look forward to. Like Alien: Isolation and Friday the 13th, these games are based on the open world concept which is a perfect fit with spectacular action films. Film games have also always had a connection with arcade and casino games, a trend that will continue.

So, open world games is the hottest thing in gaming right now. These games give you a unique experience as you can freely walk around in a virtual world. The player decides what to explore and what missions to engage in.

The challenge with these games is that the standard is continuously rising. Player expectations are increasing and the competition is tough. As a result, it looks like the game developers of 2018 have pushed modern technology to new heights, bringing several open world games to the market this year. Beyond Good and Evil 2, Anthem, Red Dead Redemption 2 and Assassin’s Creed: Origins are on the wishlists of gamers all around the world. 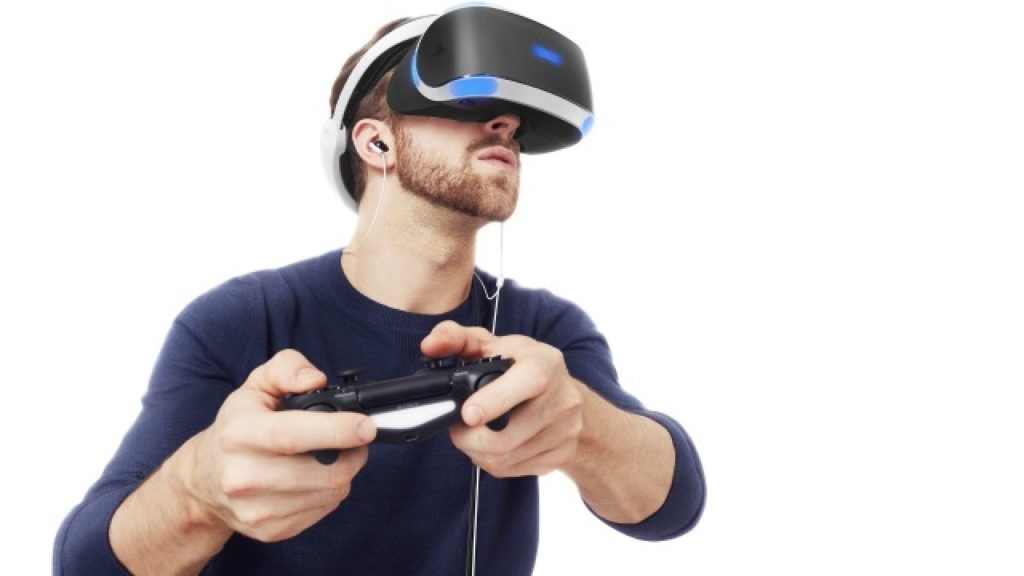 VR, or virtual reality, is the big new thing in gaming. Its popularity increased in 2017 and this year, it could become a game changer. Immersion is everything and when you can achieve that from your living room, you’ve got a hit with the audience. VR isn’t just the latest in technology, it also changes the way we think about games and gaming.

VR rooms are popping up in gaming venues, creating unique opportunities to play casino games, bingo and roulette online. From your own home, you can truly interact with people around the world. Although VR is still in its infancy, the potential is endless.

Gambling is one of the oldest and most established industries in the world. Like other industries, gambling has made a move online since the early 2000s. The term ‘iGaming’ is short for ‘internet gaming’ or ‘online gaming’ and refers to activities online such as poker, casino or sports betting.

Located in places like Malta, Gibraltar and the UK, one of the reasons behind iGaming’s success is its accessibility. It brings games to the fingertips of people and target audiences of all ages. Modern technology gives an increased feeling of being in a real casino. Because of this, many players prefer online options to physical establishments.

Games aren’t just for committed gamers. The so-called casual games market has never been bigger. Casual games are games with simple rules that don’t demand the same time commitment or skills as traditional online games. They are more affordable, easily available and can be accessed from most platforms. These games are particularly popular with players using their smartphones.

This year, we can see the border between console and mobile games blurring. Until now, Android and Apple have dominated the smartphone games market but game developers such as Playstation and Nintendo are now getting involved in the quest for mobile gamers. Playstation has developed the PlayLink Initiative which allows players to use their smartphones as a controller. As most people own a smartphone, the games become available to everyone. 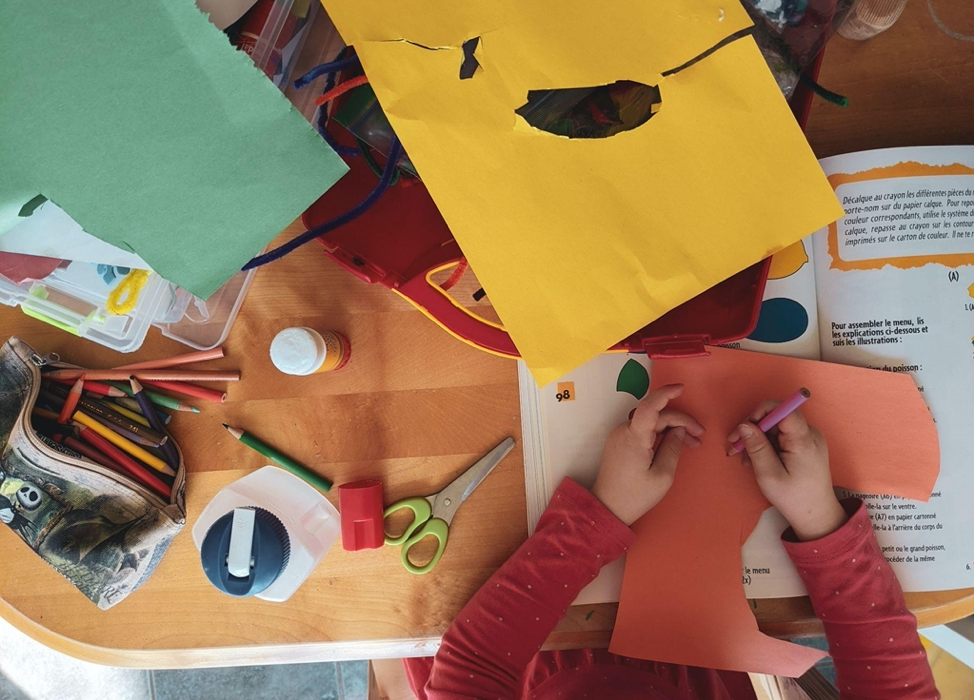