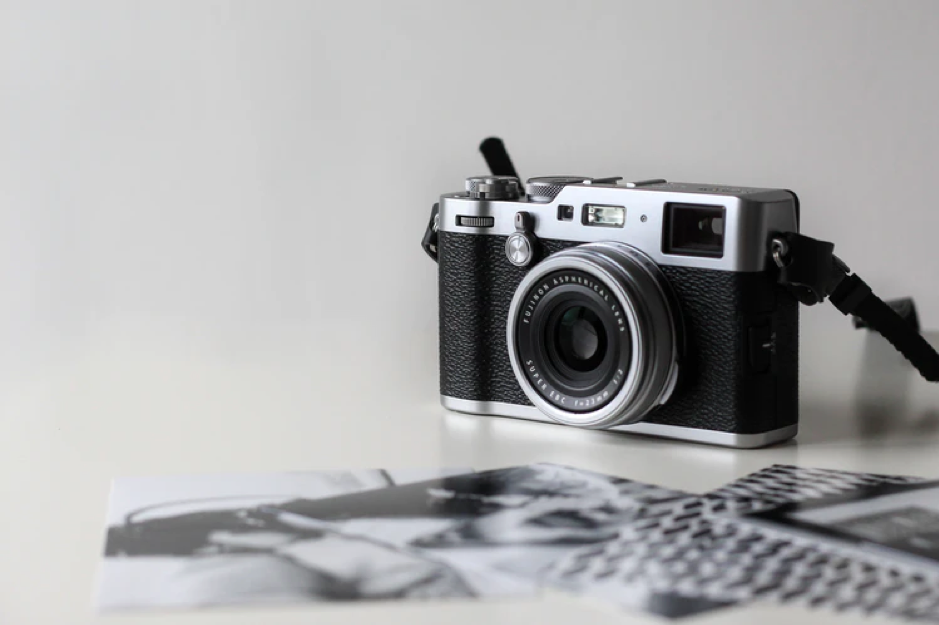 Creating a high-end Blu-ray menu design can seem like a daunting task, but with some knowledge and advice, it can be easy to get started. Check out this article to discover how you can create the perfect menu for your 4k UHD Blu-ray player.

What is a High-Definition Blu-ray Disc?

High-definition Blu-ray discs are available in both standard and UHD (4K) versions. UHD Blu-ray players can play back UHD content, but they are not compatible with current standard Blu-ray players.

A 4K Ultra HD disc has far more storage than a conventional Blu-ray disc, allowing it to contain a movie in Ultra HD definition. Ordinary Blu-ray discs look fantastic, but the maximum resolution is 1920 X 1080. The resolution of a 4K Ultra HD Blu-ray disc is 3840 X 2160. That’s four times the number of pixels.

There are a few things you need to know if you want to create a menu for a K UHD player:

1) 4K UHD discs use significantly more memory than regular Blu-ray discs, so your menus will need to be larger in order to load quickly.

2) You’ll need to use different fonts and colors for your menus when designing for K UHD. The higher resolution means that text and icons will look sharper onscreen, so make sure to use high-quality fonts and images.

3) You’ll also want to create separate menus for different languages or regions. For example, American players may have a different menu than European players.

4) Finally, it’s important to keep in mind that not all K UHD players support all features of the format. Make sure to test your menus on different players before finalizing them!

Tips and Tricks for Creating a 4K Blu-ray Disc Menu

Creating a 4K Blu-ray disc menu can be a daunting task, but with some careful planning and execution, it can be a beautifully designed and functional menu that your viewers will love.

First, you’ll want to create a basic structure for your menu. Start by creating two main menus – one for regular Blu-ray discs and another for 4K Blu-rays. Next, add submenus for each of the different features on your disc. Make sure to include all the important options, like subtitles and audio tracks, as well as any bonus content that may be included.

Next, you’ll want to design the look of your menus. You can use any type of graphics or images that you like, as long as they fit within the theme of your menus. Be sure to also include any text or kanji that you need in order to correctly display Japanese discs on your player.

Finally, test out your menus by playing some sample discs and making sure everything looks correct. Once everything is working properly, you’re ready to go ahead and create your final menus!

Here are tips and tricks for creating a K UHD player menu: