Hoverboard Trend – Is it Dying or Still Good? 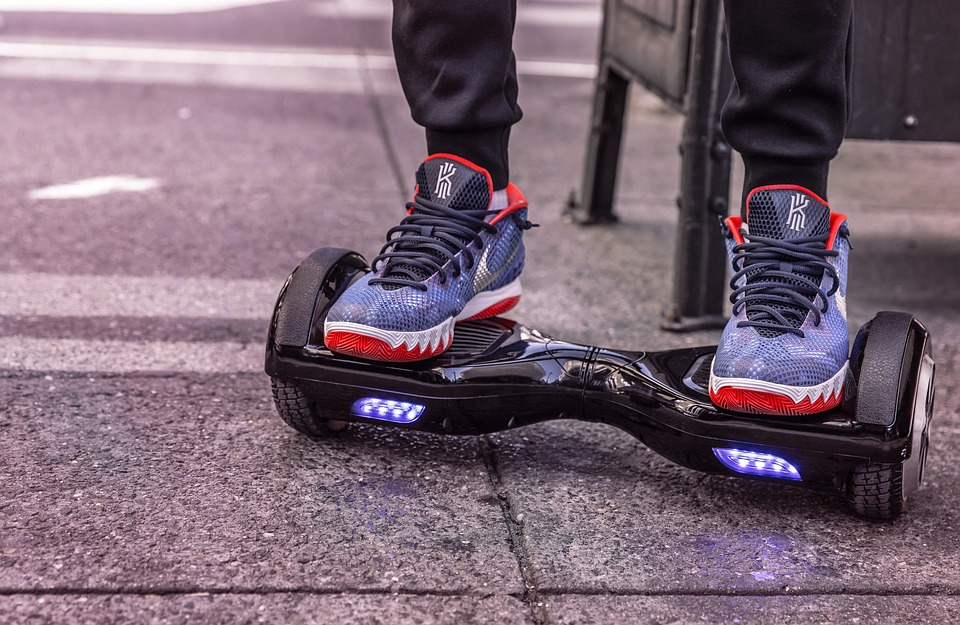 The ongoing trend of hoverboards is nowhere to stop especially for the upcoming few years. Thanks to the versatile features and affordable cost, the trend is continuously growing without any decline. However; many people were seen confused after the introduction of new hoverboard laws in the US that declared them unsafe.

The trend of hoverboards is rapidly increasing, and it doesn’t seem to lower unless there is any reliable alternative available in the market. In early 2015, hoverboards or also known as self-balancing scooters became extremely popular among the public. Many new manufacturers are making high-quality hoverboards with tons of extra features that weren’t seen before.

As we have discussed a couple of times before in this article, the popularity of hoverboard hasn’t been affected even despite COVID-19 restrictions. However; we also admit that they may be not as much popular right now as they were before a few years back. However; it’s also very important to consider plenty of factors to ensure a hoverboard’s longevity.

If you are a frequent Instagram surfer, then you may have noticed that many famous celebrities and public figures have posted videos of riding a hoverboard on their Instagram profiles. Just because of this small event, hoverboards’ popularity broke all the previous records that aren’t broken until now.

Famous English rapper Wiz Khalifa made headlines during his arrest for riding a hoverboard in a restricted area. However; many other well-known celebrities including Justin Bieber and Chris Brown were seen riding their hoverboard frequently. The Good news is that due to a huge variety of hoverboards in the market, now you can get a hoverboard for under 100$.

The Negative Effects of Hoverboard Law

Accidents are very common while riding anything as we cannot change the nature of anything. Like motor vehicles and scooters, many people were also caught in some minor and major accidents during the early days of popularity while riding these self-balancing scooters. The state media reported all these accidents in many countries that gave birth to the resistance theories and movements.

Another safety issue that was highlighted in many countries just after the introduction of hoverboards was fire incidents. As we all know that batteries power these self-balancing scooters, many new manufacturers used low-quality batteries that resulted in these fire-related incidents. The sudden battery explosion while riding hoverboards was the main reason behind these unfortunate incidents; however; this issue has later resolved this issue.

Despite facing many downsides in popularity, the hoverboard’s popularity graph was able to regain its ranking back after sorting out a few issues that we have highlighted above. We have tried our best to explain the in-depth information about the hoverboard popularity with its complete history. If you search for the best hoverboard in the market, make sure that you aren’t ignoring the most popular brands. Don’t hesitate to comment below your feedback.