How to Mix Bitcoins – Greatest Tips of All Time 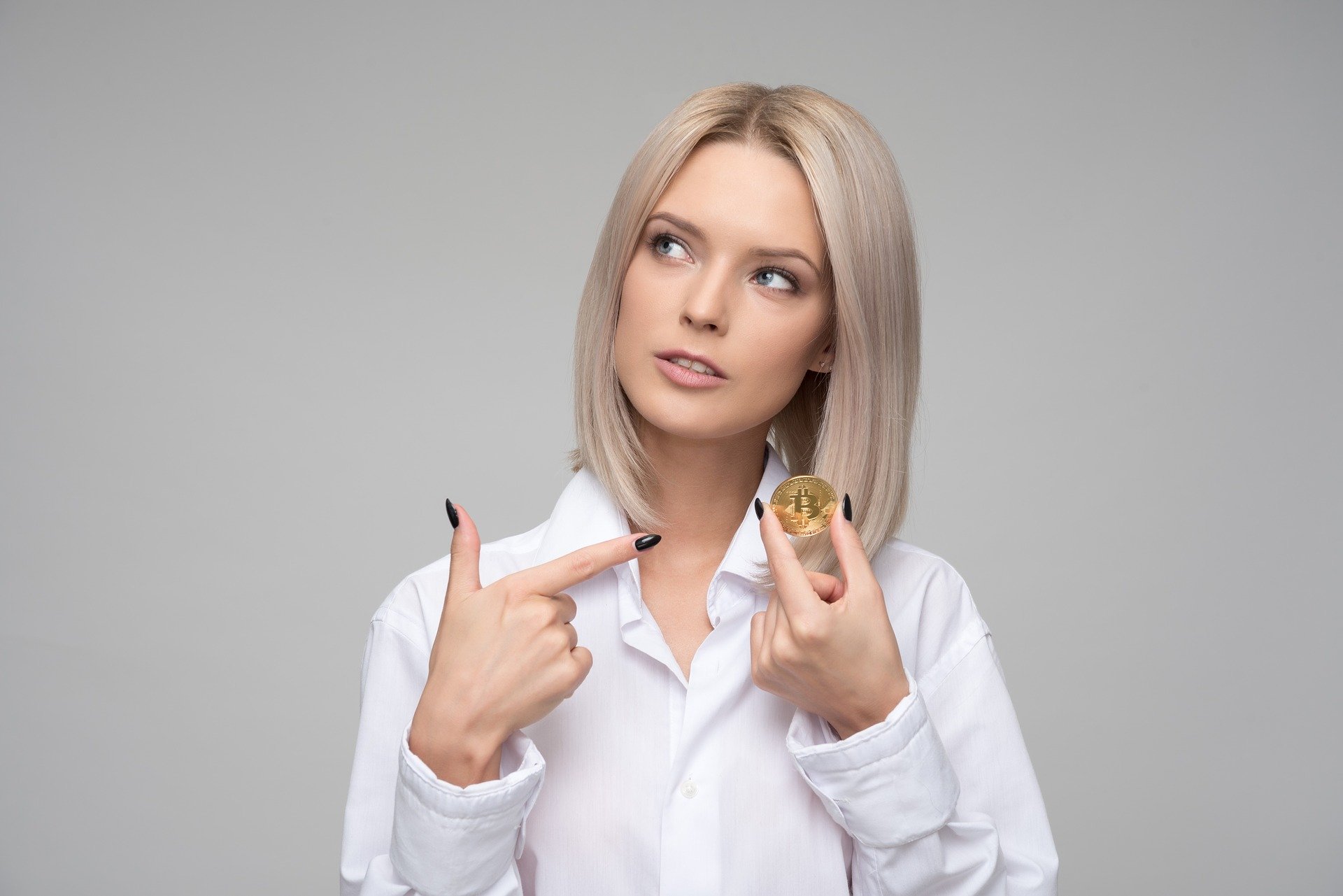 The procedure of mixing Bitcoins is almost the same no matter which platform you use to create and manage them. It is important to know the reason why you need to mix your Bitcoins. Ideally, this is meant to break the connection between the sender and recipient of Bitcoins and a third-party agent is used. One should not buy into the myth that has been preached to people claiming that Bitcoin is anonymous. The movement can still be tracked using some sophisticated software, especially by the authorities.

Those who prefer to hide their anonymity, especially big investors, typically use Bitcoin mixing, also known as Bitcoin laundering or Bitcoin tumbling.

As mentioned, one of the main reasons why people mix their Bitcoins is to avoid being tracked. With a reliable middle man, the source and destination of the cryptocurrency cannot be tracked at all. These experts have all means to protect Bitcoin users.

As a result, the confidentiality of both the sender and recipient is maintained. This gives them the confidence to keep investing in Bitcoin. We can say that Bitcoin mixing is one of the reasons why this cryptocurrency remains a favorite for many people all over the world.

It is a no-brainer that hackers are everywhere looking for an opportunity to access people’s cryptocurrency wallets. When you are anonymous, the procedure to get to your wallet becomes almost impossible. So, this method reduces the risk of hacking and losing Bitcoins.

How to Get Started with Bitcoin Mixing

The first step when you want to mix Bitcoin, according to experts from the Nakit Coins website, is to have a wallet with a third-party platform that will help with tumbling. Usually, they consider this wallet as an anonymous wallet and no one can track the source or destination of the Bitcoins.

With this, you can now send the Bitcoins that you want to send from your usual wallet to this one. You have to check their policy to know how much they charge for their services before opening a wallet with them. It is also good to check if they have been reliable in the past from Bitcoin review platforms.

With your anonymous wallet, you can send Bitcoins to any destination without being detected. Those who are interested in tracking the activities cannot see the destination of the coins either. In the same way, the senders should channel the Bitcoins into this wallet from which you will send them to your usual wallet.

For those who are wondering whether there is any risk in doing this, it is worth mentioning that it is reliable unless the right precautions are not followed. Thus, you need to research well and use experts who will offer the most appropriate guidance and services for that matter.

It is better to incur some extra costs and remain safe when transacting with Bitcoins. If you do this every other day, choose a third-party platform with experience and reputation. If there are any problems, they can guide you on how to resolve them. 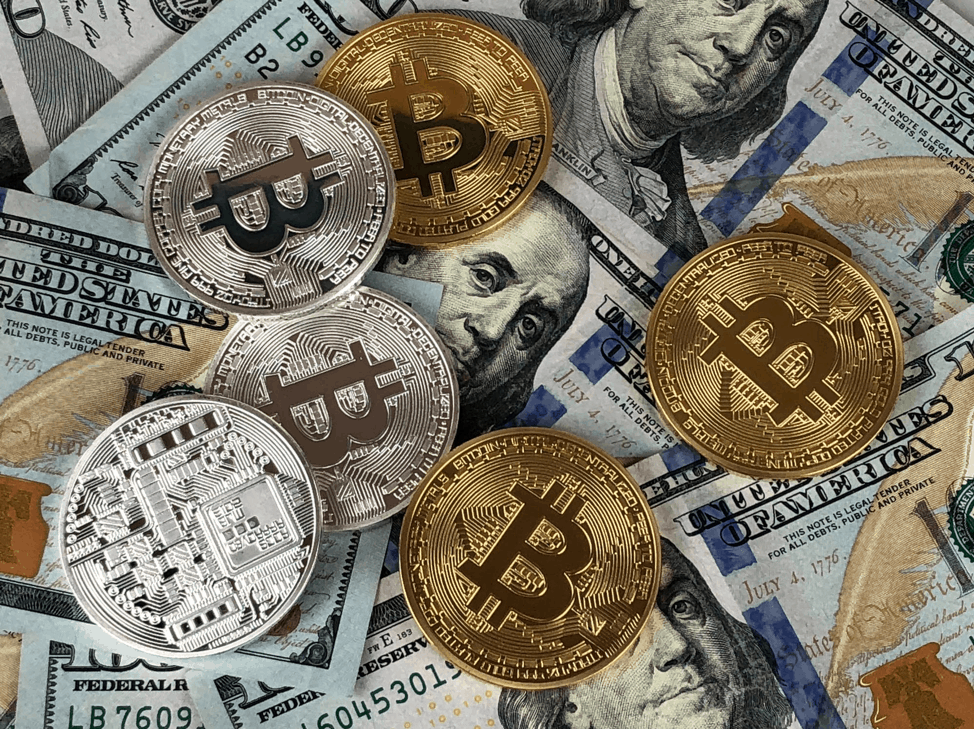 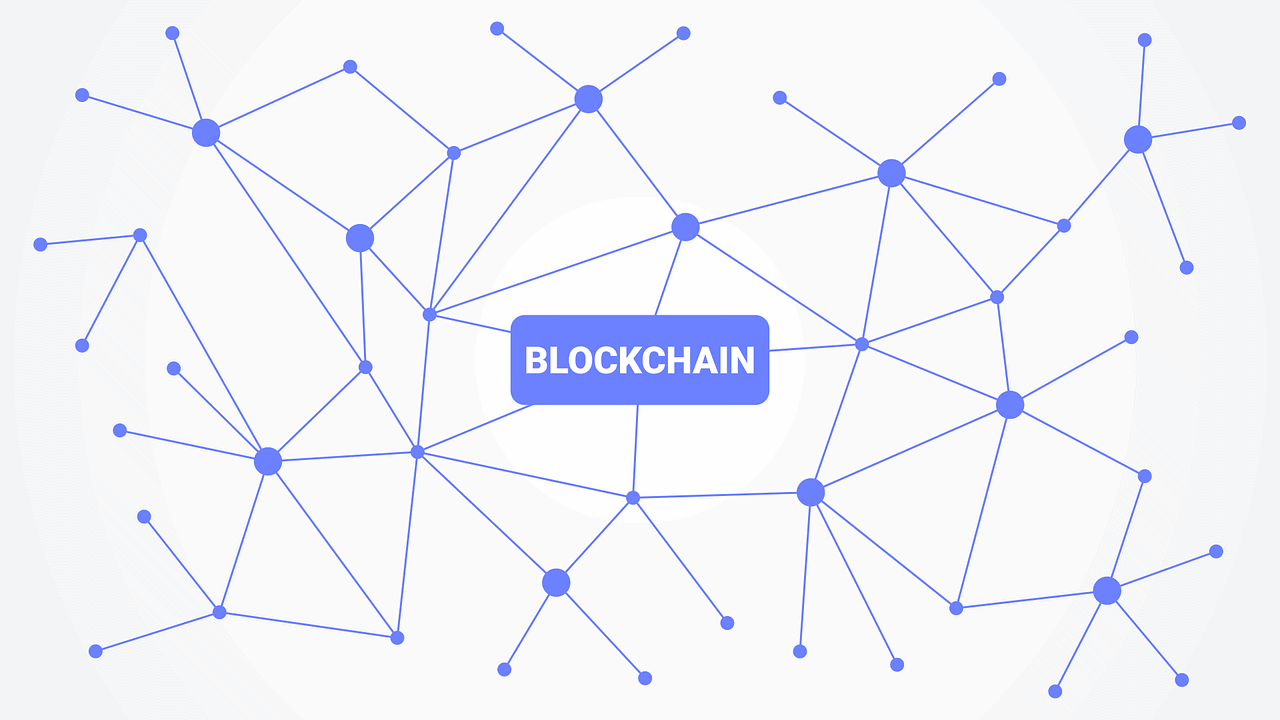 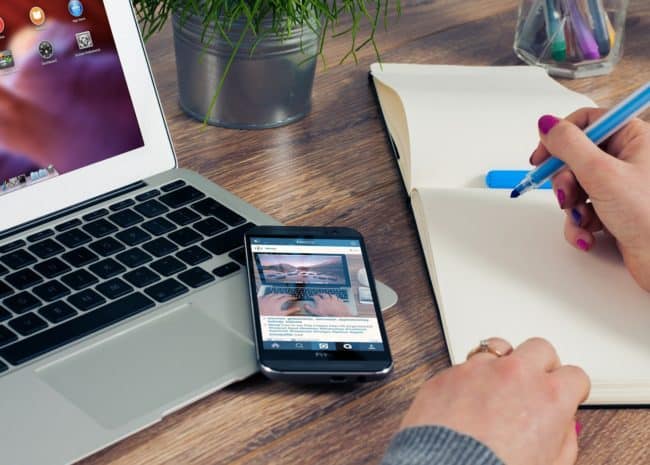 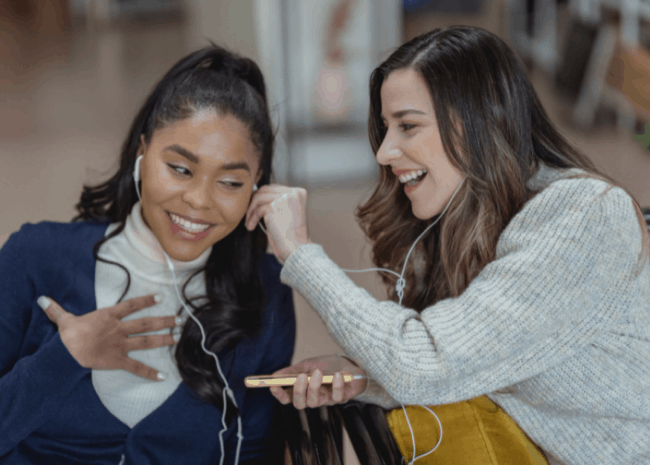 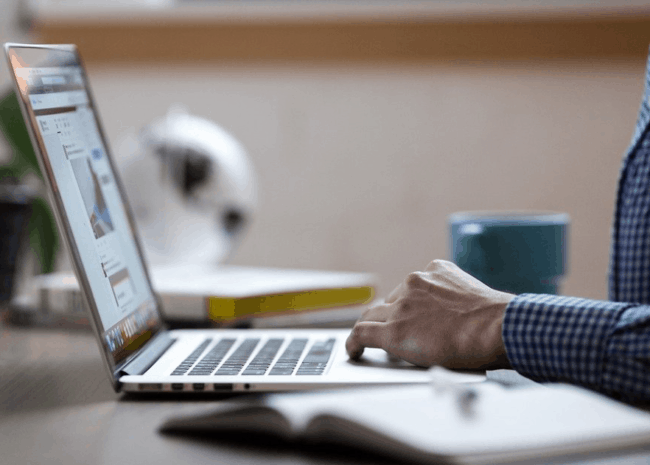 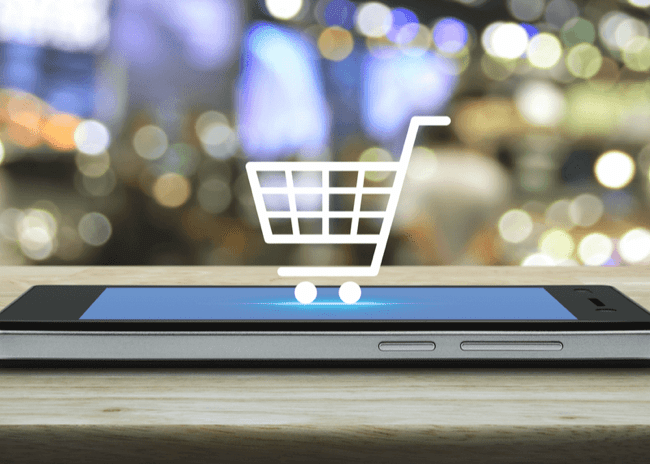 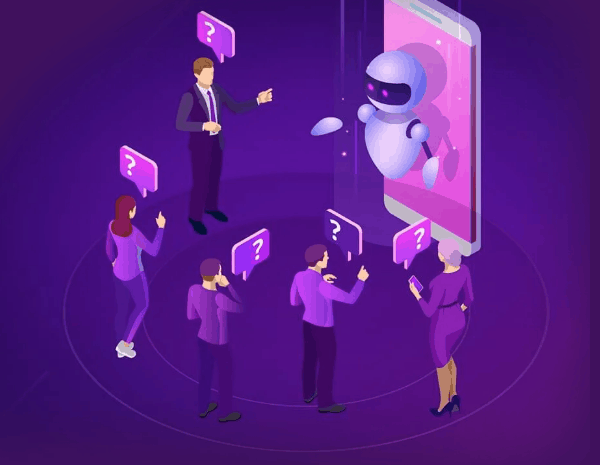