How To Take An Awesome Vacation In Virtual Reality? 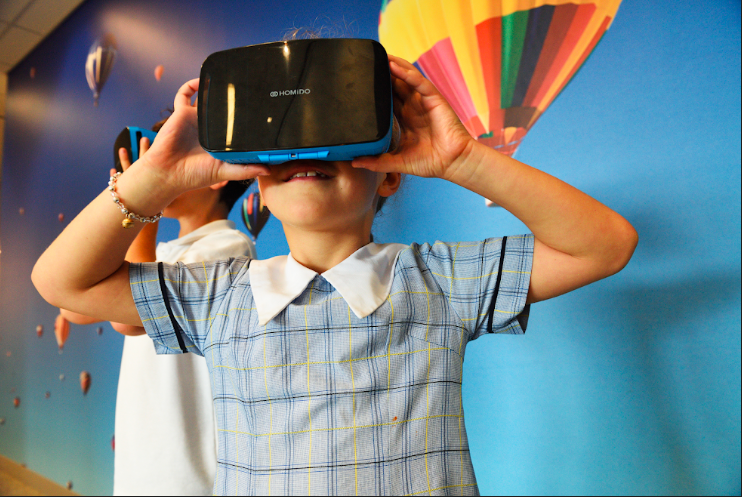 Tourism is one of the world’s biggest economic pillars, with an annual contribution equal to over  7 trillion U.S. dollars. However, travel costs are rising, causing some individuals and families to scale back and even eliminate their vacation plans altogether.

The average American vacation costs just over $1,100 per person. Outside of the cost barriers associated with vacations, traveling by car, train, or plane can often be tiresome and taxing. So assuming you don’t want to spend over a $1,000 and hours on a plane, does that mean vacationing is off the table for you?

Let me ask you… have you heard of virtual vacations?

The VR industry made a splash in the consumer market back in the 1990s with headsets designed for video game use. Fast forward to 2010, a new era of VR headset technology fell into the hands of users.

These niche products have quickly exploded in popularity and functionality over the past nine years. From being used to help train medical students for surgeries to virtual reality events, to producing interactive and fun workout routines – the demand and adoption of VR technology are one of the greatest advancements seen in the past decade.

The range of capabilities for VR continues to grow in both professional, educational, and recreational purposes – one being, realistic travel.

VR Allows Experiences That Most People Can Only Dream About

It’s hard to argue that virtually being on the beach in the Turks and Caicos is better than actually having your feet in the clear blue water. However, VR technology can deliver an experience that almost suffices, and altogether eliminates the risk of sunburn.

Experiencing the world has never been more accessible in human history — thanks to VR. Today, a well-built headset like the Oculus Quest can transport you to locales you may never have dreamed of seeing. VR vacationing isn’t pigeonholed to a few spots or popularized experiences either.

As VR has become more commonplace, companies like YouTube and Discovery have prioritized developing immersive and interactive experiences from around the globe to give almost everyone the vacation they are looking for.

From visiting the Eiffel Tower in Paris to hunting for Bigfoot in the Pacific Northwest to riding shotgun in an IndyCar in the streets of Italy, there is a high-quality experience for nearly anyone’s interest.

Apps like Ascape, Jaunt, Lufthansa, LittleStar, You Visit, and more are all dedicated to providing one-of-a-kind VR experiences that transport individuals from their living rooms into the destination of their liking.

With a majority of these experiences being free to use, anytime has become the right time to take that long-awaited vacation.

You may be wondering, is a virtual vacation even enjoyable? Relaxing? Maybe you think this just sounds hoaky altogether. While VR may be easy to write off as some “cute toy,” when you dig deeper into the technology, user reviews, and finally give the headset a shot, you might just find that those people who are saving their money on plane flights to Fiji aren’t so crazy after all.

Climbing the tallest peak in the world is something few accomplish. It’s brutally cold and extremely demanding. Thankfully, you can visually scale the 29,000-foot mountain without risk of frostbite or avalanche. With over 300,000 high-resolution pictures helping form the realistic graphics, you won’t be questioning what Mt. Everest really looks like.

As one of the last extensively mapped sections of the world, the Amazon rainforest is full of diverse plants and wildlife. Walking on the forest floor presents an experience that is hard to gain in real life. In this VR exploration, you are guided through the South American jungle, coming into contact with the native indigenous people, while witnessing the effects of deforestation on the land.

Teleport Back to Pompeii

Pompeii was destroyed by Mt. Vesuvius roughly 2000 years ago, but today, the ruins of this once-thriving city are one of the most sought after locations to visit. Walk the Italian stoned streets, visit the preserved homes, breathe in the present-day gardens, and stop in and experience those century-old famous bathhouses.

Africa is home to some of the most majestic creatures on Earth. Unfortunately, visiting these creatures in their natural habit is becoming more and more difficult due to the loss of habitat and poaching.

However, you can travel to Kenya and have a personal experience with some of these awe-inspiring creatures. Filmed in 4K in the Lewa Wildlife Conservancy, you can feed a baby black rhino, hang out with the local baboons, and even give oranges to giraffes. 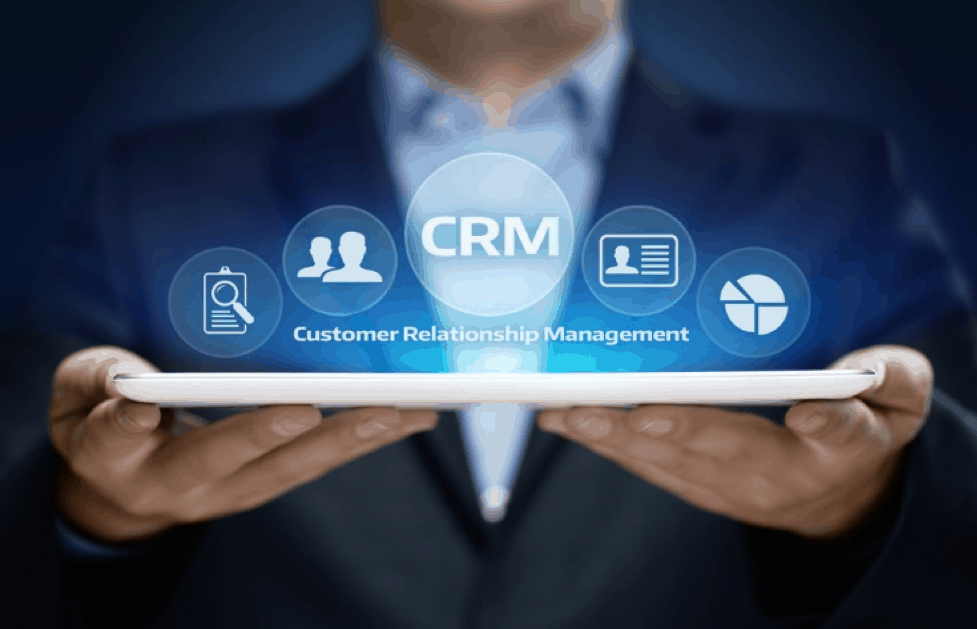 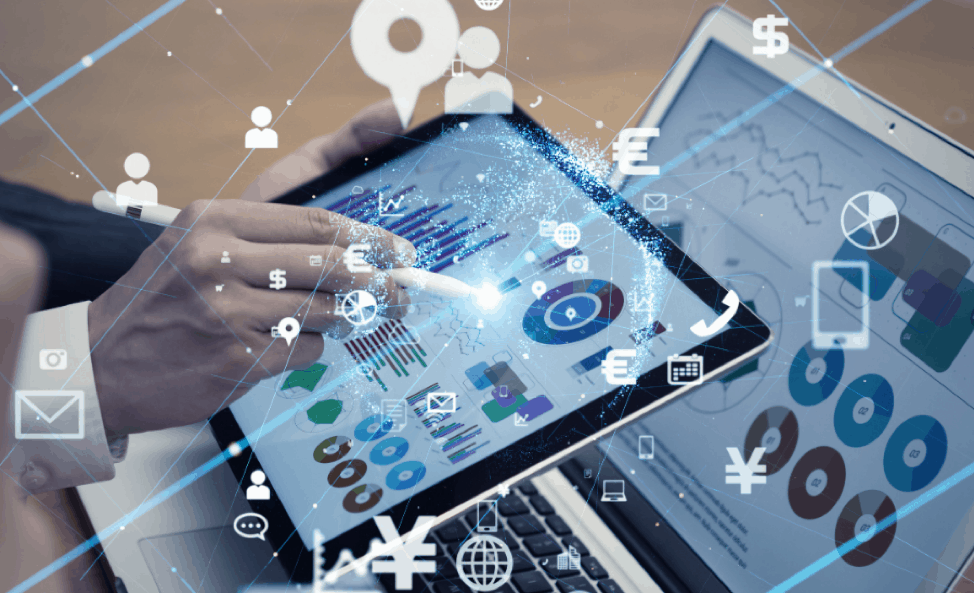