How To Watch Disney+ Away From Home 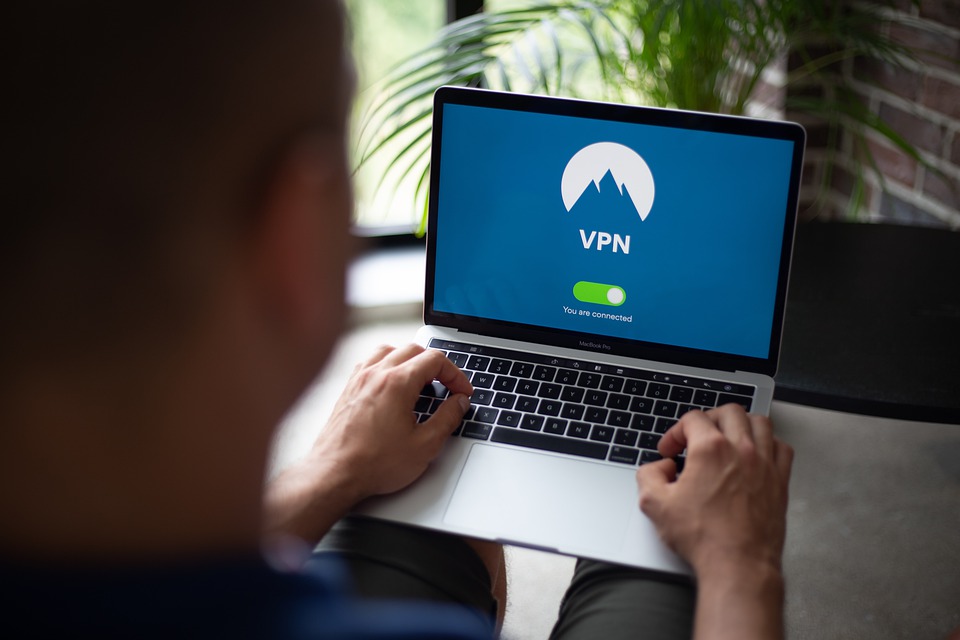 Streaming websites have taken the media by storm with the recent wave of content, especially music, movies, and shows that have been digitally commercialized. It is no news that Disney Plus has finally launched its media streaming service and attracted well over 10 million users on its first day of operation. Despite how impressive this number seems, the debut operation of this service didn’t exactly go without issues.

However, one fact remains certain – millions of people from all over the world are looking for ways to enjoy the service offered by this platform. For users outside the US, it has been a bit of an issue to access the service because of the geo-restrictions placed on the website.

It is pertinent to note that Disney Plus is now available in Canada, the United States, and the Netherlands while users from Australia, Puerto Rico, and New Zealand are being requested to sign up. From March 2020, local versions of Disney Plus have been launched in some European countries including France, Germany, Italy, Ireland, and Spain. Users in other countries will have to bypass some blocks if they want to enjoy these services from abroad.

Luckily for these users, the very simple way to bypass this restriction is to watch Disney Plus with a VPN. Virtual Private Network (VPN) applications reroute internet traffic and switch the location of the user to that of the desired VPN server location selected by the user. This bypass works best for Android and iOS users, meaning a wide range of prospective Disney Plus customers will benefit from this simple fix.

Use a capable and reliable VPN service: The first step is to subscribe to a VPN service provider like weneedprivacy. Once this is done and activated on your Windows or Mac device, the VPN will grant the user access to use the Disney Plus service. Besides this, the VPN helps protect and safeguard the user’s online privacy in the most efficient way possible. There are a couple of options on the internet so be sure to make an informed decision when choosing.

Steps to Watching Disney Plus on Your Device 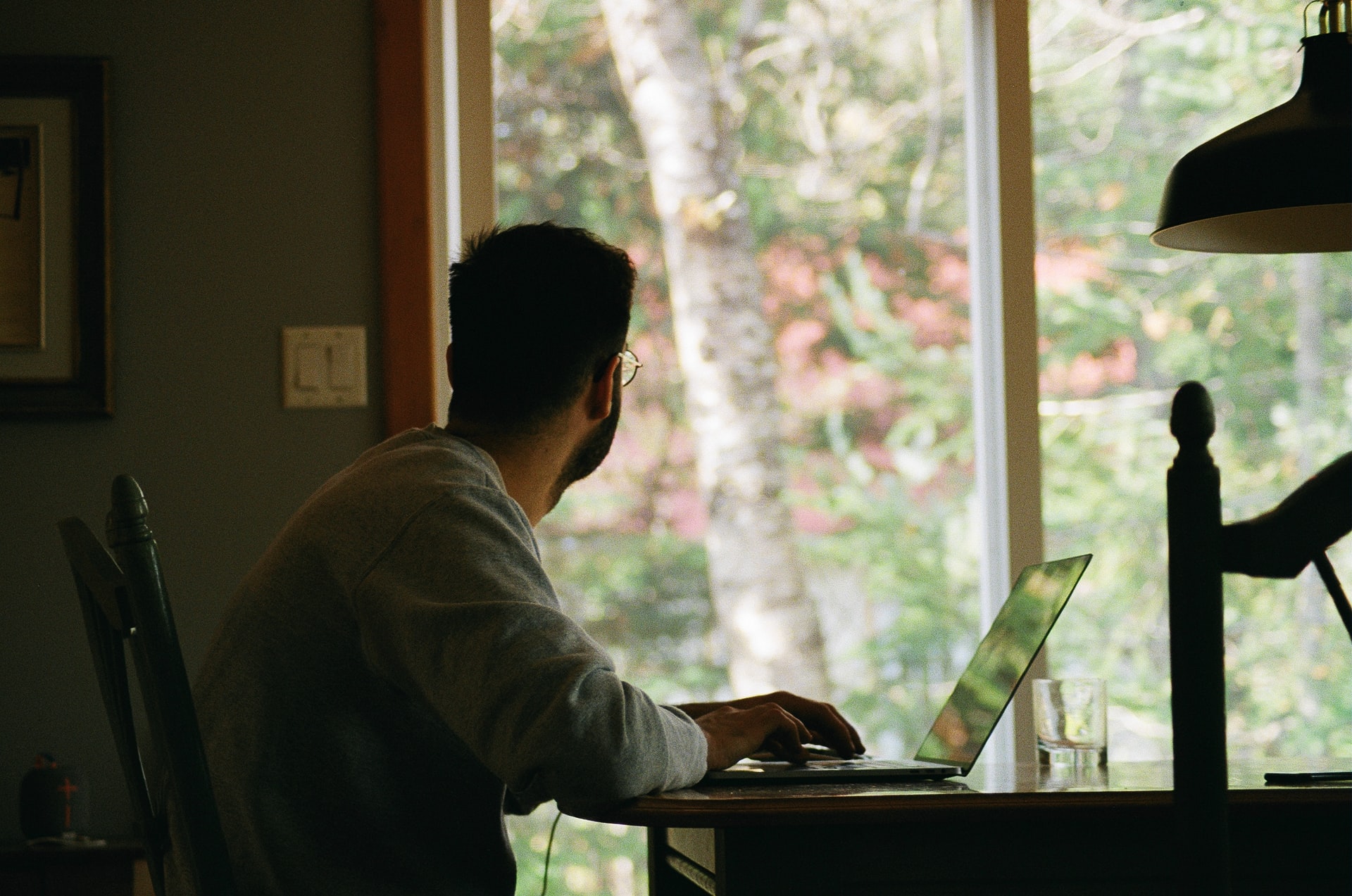 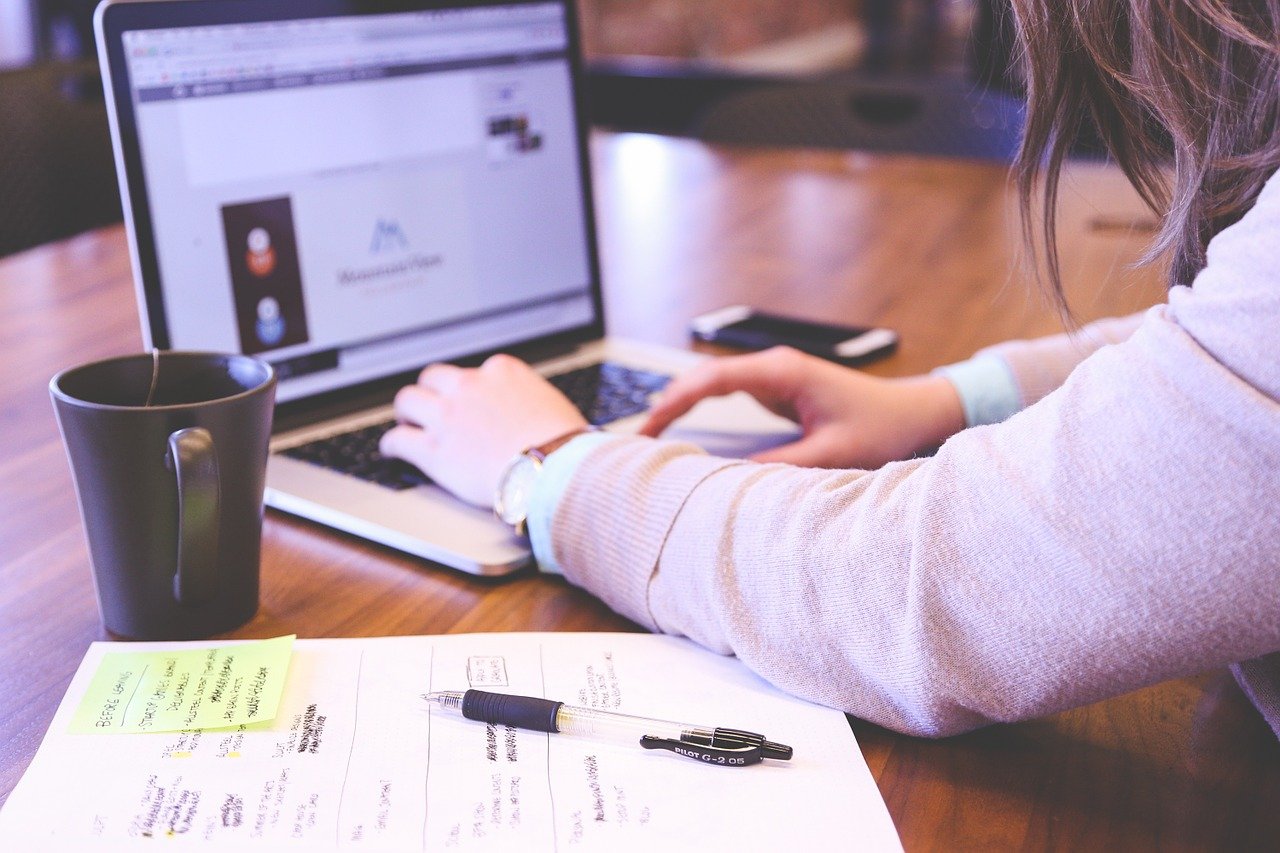 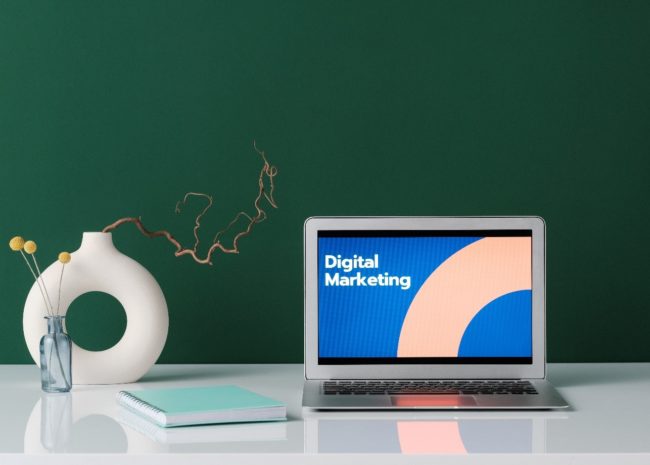 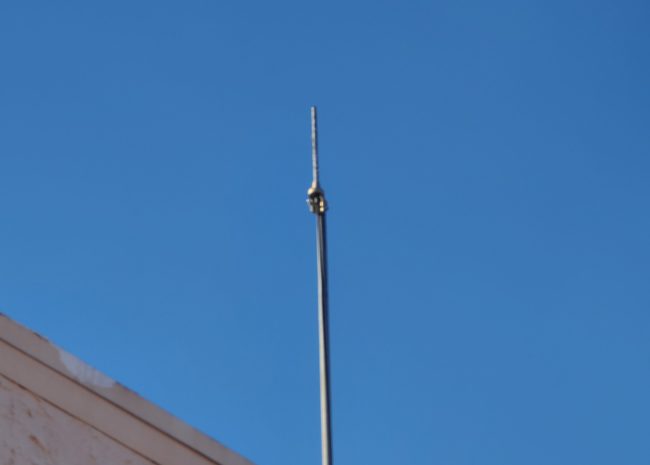 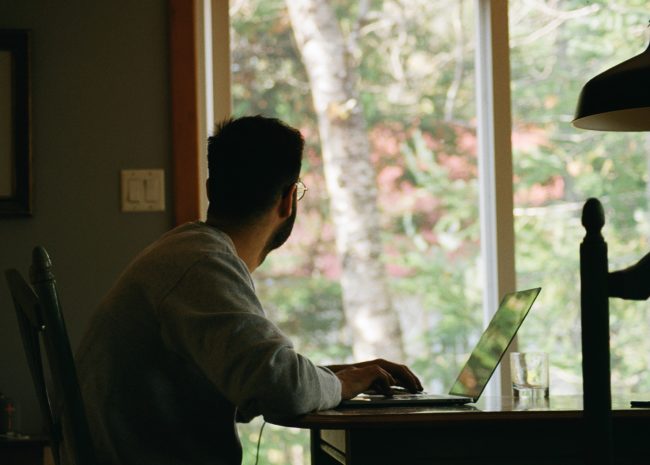 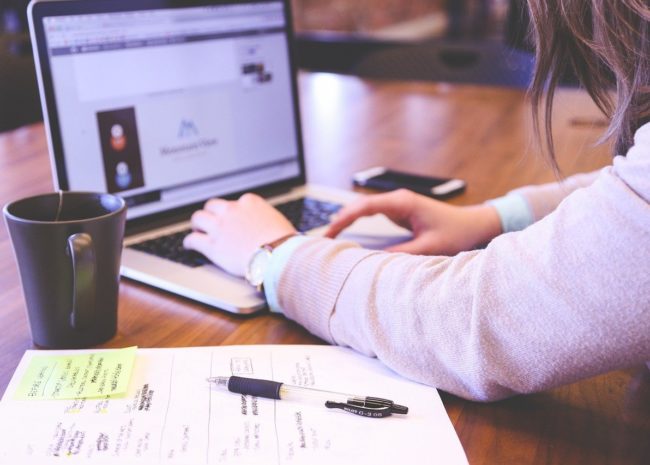 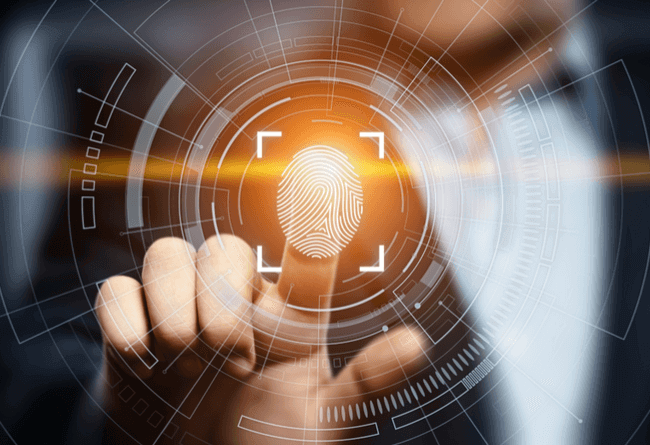