The industrial revolution is one of those periods in time that are responsible for changing the entire course of our world. You can click on the link here if you’re looking for essays on the Industrial Revolution.

It’s genuinely easy to say that before the first industrial, the world was one way, and after that, we’ve been on a completely different trajectory. It serves as the turning point for the emergence of modern society as we know it today. The period started at the end of the 18th century and went on until the beginning of the 19th century. Industries during this time underwent the first wave of mechanization. The introduction of this mechanization proved to be the catalyst for a significant economic shift. Agriculture was no longer the foundation of a strong economy, but industries were.

Where did it all begin?

It all began in England. Due to the climate of Britain, it was an ideal place for the production of textiles. Britain was known for its production of textiles like cotton, linen, and wool. However, it wasn’t until the innovative machines of the industrial revolution that led to Britain genuinely flourishing.

During the middle of the 18th century, the industrial revolution led to the invention of machines such as the power loom and the water frame. Inventions like these made the production of cloth much more accessible. The result was cloth both greater in quantity and quality. Production speeds also saw a massive increase as the entire processes became more mechanized.

The mechanics and the automation inside the industry meant that they could cater to both foreign and local demand. Rapid industrialization, combined with the several colonies under British control, said that it grew to become the most powerful empire in the world — the industrial revolution fueling their success. However, textile was not the only are that underwent great innovation.

Perhaps the one invention that single-handedly serves as the icon for the first industrial revolution is the Steam Engine. The prototype for the modern steam engine come about in the early 1700s. It was an invention of Thomas Newcomen.

Later on in the 1760s, Scottish engineer James Watt took one of Newcomen’s model and made it much more efficient. Later on, Watt would combine his work with Matthew Boulton to invent the steam engine. The steam engine was a crucial feature in the industrial revolution. It meant that the power of steam would spread across almost all British industries at that time.

Steam engines need coal function, using the same steam power coal collection became much more manageable. The demand, as well as the procurement of coal, skyrocketed throughout the industrial revolution. Furthermore, the fuel was not only required to power the industries. The demand for coal was also dependent on another byproduct of the steam engine.

Transport during the Industrial Revolution

The birth of the steam engine meant that humans had a power now that they could not harness before. The industrial revolution saw a massive development in Britain’s transportation networks.

The Industrial Revolution was also responsible for advancements in both the banking and communication industry. In 1837, British inventors William Cooke and Charles Wheatstone made the first telegraph system.

Furthermore, both the London and New York Stock exchange came about during the industrial revolution. The inception of both transactions helps form the basis for the modern financial markets we see today. The Industrial Revolution brought about some significant changes in the world. However, there are inevitable consequences that came with rapid development as well.

Consequences of the Industrial Revolution

Among the most immediate negative effects of the industrial revolution was the reaction of the “Luddites.” These were individuals who lost jobs because of the rapid mechanization following the industrial revolution. The responses were incredibly violent; riots and protests were incredibly challenging to deal with during those days. Worker unions would also go on strike regularly to improve their standing.

Additionally, while there may be several effects on the economic gains, there was one significant caveat. Following the industrial revolution, there was a very substantial rise in the level of inequality. While the rich and middle class saw an exponential increase in their income and lifestyle, the lower class suffered. The increasing dependence on technology meant that several working-class laborers lost their jobs. Ever since the industrial revolution, inequality has been on the rise and doesn’t seem to be stopping anytime soon.

Furthermore, the mass urbanization that followed the revolution led to a massive transition to city living. Thus, these cities become overcrowded, and several issues come with the phenomenon.

The revolution ran its course in 1840. However, it was also inevitable that such a revolution would happen again. Humankind’s rate of technological innovation helps ensure that there’s no possibility of being an isolated occurrence.

The Second and Third Industrial Revolution

Almost a century after the first Industrial Revolution, the second began. This time instead of steam energy, electricity, gas, and oil were responsible for spearheading the development. A byproduct was the development of the combustion engine. The results of the engine meant that the aviation industry and automobile industry underwent rapid expansion.

The third industrial revolution began in 1969. As is commonplace with these revolutions, a source of energy typically leads them. This time around, the cause was nuclear energy. Additionally, this revolution also saw a massive increase in the rise of electronics. The world entered into a new phase of computers and telecommunication.

Due to the eternal nature of human innovation and development, we’re witnessing the fourth industrial revolution in front of our very eyes. You can find more information on revolution 4.0 here. The emergence of the internet is what drives this revolution. It’s interesting because instead of a new form of energy, a technological phenomenon drives this revolution. That phenomenon is known as digitalization, which involves the creation of a new virtual world

Top 6 Apps For Boosting Productivity At Your Business

By Deepak Rupnar15 hours ago0

3 Ways To Your Advertise Your Business Online

By Raj Hirvate3 days ago0

By Raj Hirvate6 days ago0

How Can we Boost our small Business with WordPress? 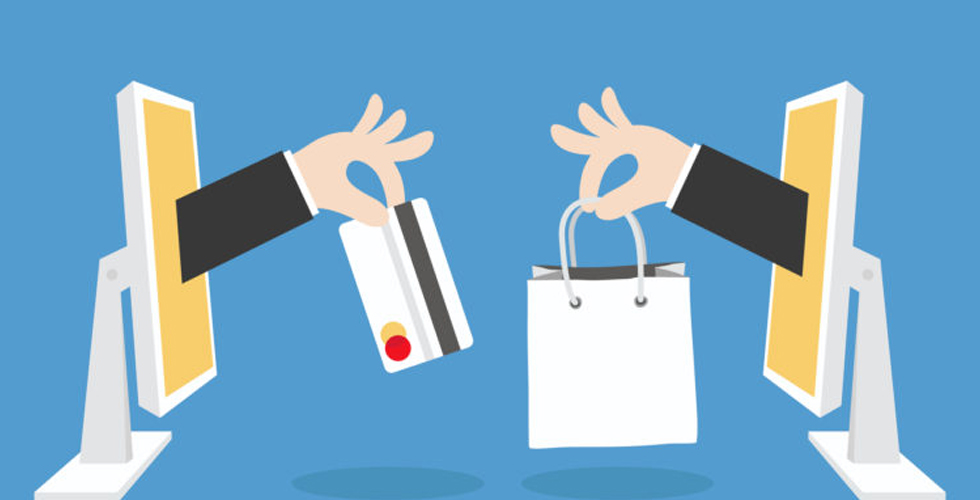