Many of you, faced with finding a method to promote your account, come to the conclusion that it would be good to hold a competition. But not everyone understands how to do this as effectively as possible and what are the options.

The following three types of contests are most popular:

Competition with a friend / girlfriend mark

One of the most successful contests to date, which does not require much effort to participate in it. But less involving people, and has a small percentage of formal post-completion.

To participate in the contest you need to subscribe to your account, mark your boyfriend / girlfriend in the comments (recently, for a large number of comments in the conditions it is allowed to leave infinitely many comments with marks). In addition, the competition mechanics increase profile coverage.

At the same time, the competition is much more efficient in bringing participants, if an account is not simply marked in the comments, but a few-word eyeliner is written, as in an example (“I Want Make-Up”)

Thus, users who are noted immediately understand what is at stake and with great understanding and involvement join the competition.

The mechanics of the competition is more than clear. User contest participant places a contest repost on his page.

We will not talk much about this, as Instagram doesn’t approve of such a mechanic with multiple posting of the same photo, however, some still use this mechanics, which came from Facebook at the dawn of SMM.

In general, this type of competition is less effective and is currently used only by illiterate specialists. Few users wish to destroy the harmony of their tape, which was so difficult to create. I will no longer touch on the fact that most users do not know how to repost on Instagram.

But there are two good updates of this mechanics:

In the conditions of the competition: make a funny video, make a frame with the company logo or hashtag, create a poem or a photo caption.

The purpose of the competition is more aimed at creating awareness, promoting the brand, creating custom content, etc.

Such contests attract really involved users who often do not participate in order to win. They like the very atmosphere of the competition being created and their involvement in it.

Do not complicate the competition with difficult conditions, make it as simple as possible, but with an interesting idea.

Remember the rule: the more conditions, the less participants.

What to write in the conditions of the competition?

In the conditions of the competition it is necessary to describe:

Actions required to participate in it

Dates of the competition

What prize will the winner get?

A couple of tips for the competition:

Be sure to select a prize before you run a contest.

Users are getting worse and worse involved in contests, because the prizes are not interesting to them. Small companies are beginning to unite with each other to make the prize pool more diverse and attractive.

But in competition not the cost of the prize is important, but its importance for your audience.

The prize can be inexpensive, but be very interesting for followers, for example, donate a certificate for a package – buy 100 instagram followers is now a popular service among young users and beginners.

It is important to think on the part of the participant of the competition: What I would like to get or win if I were my own subscriber. What is interesting to these people? What are the challenges they face?

Remember that the prize also cuts off unnecessary contestants, so the potential target audience of the prize must coincide with yours.

During the promotion of the sports shop, we played out a mask for the burden of training, which then only appeared, and was not really sold in stores:

Do not forget to select a competitive post in the tape, so that your subscribers can quickly find it.

Take a picture of a gift in your hands, if it is a material prize. The illustration of the post do not overload the text (rumors instagram cuts down the coverage of such posts), the post overloaded with text only repels users.

Do not hold a competition for the duration of more than a week. Longer contests used to go well, but not now.

Summing up and selection of the winner

Think before the start of the contest about how you will choose the winner and take into account all the details during the organization.

Contests with marks still work and bring subscribers, and contests in Stories are gaining momentum, so have time to use the current trends, which are, while few people know about them. Forget about contests with a repost in the tape – this is already going down in history mechanics. Do not often with contests for the mark. Pick up a significant prize for the audience, always carry out a fair draw and in no case do not be fooled by your audience.

Think about creative approaches in contests, contests in Stories, test your mechanics, interesting collaborations, because the most effective methods are often discovered suddenly.

Diversifying Your Leads: How Much Time Should You Spend on Social Media to Promote Your Services?

How Does Seo Up Your Marketing Strategies? 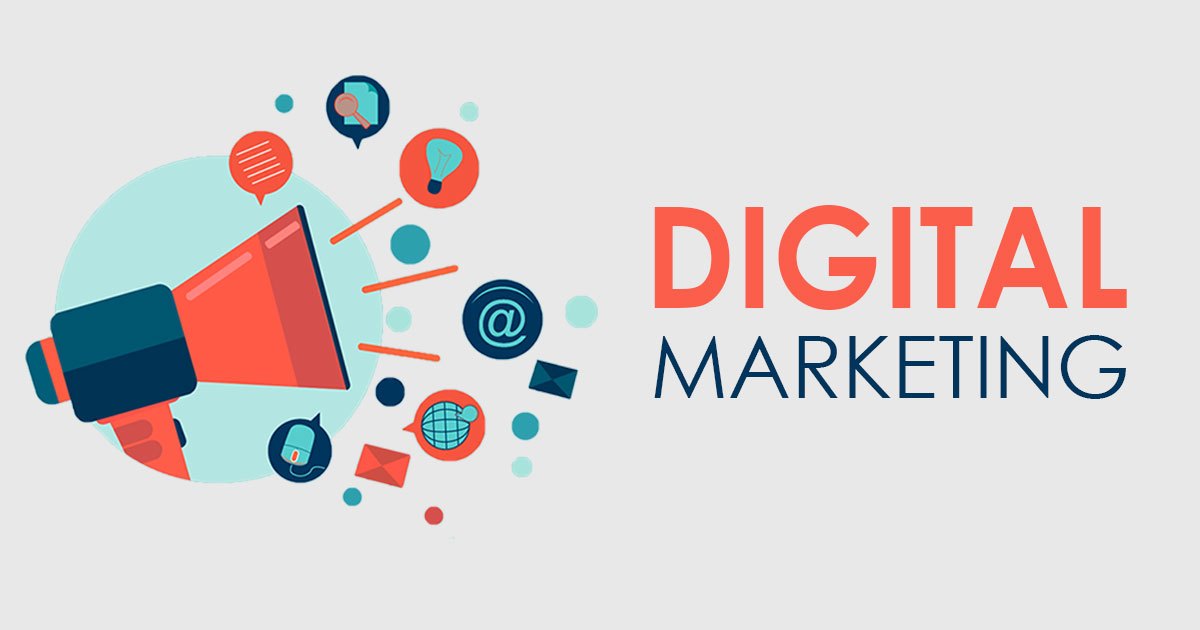