JD.com Uses Walmart and Google Partnership to Enhance Its Competitiveness in Chinese Market 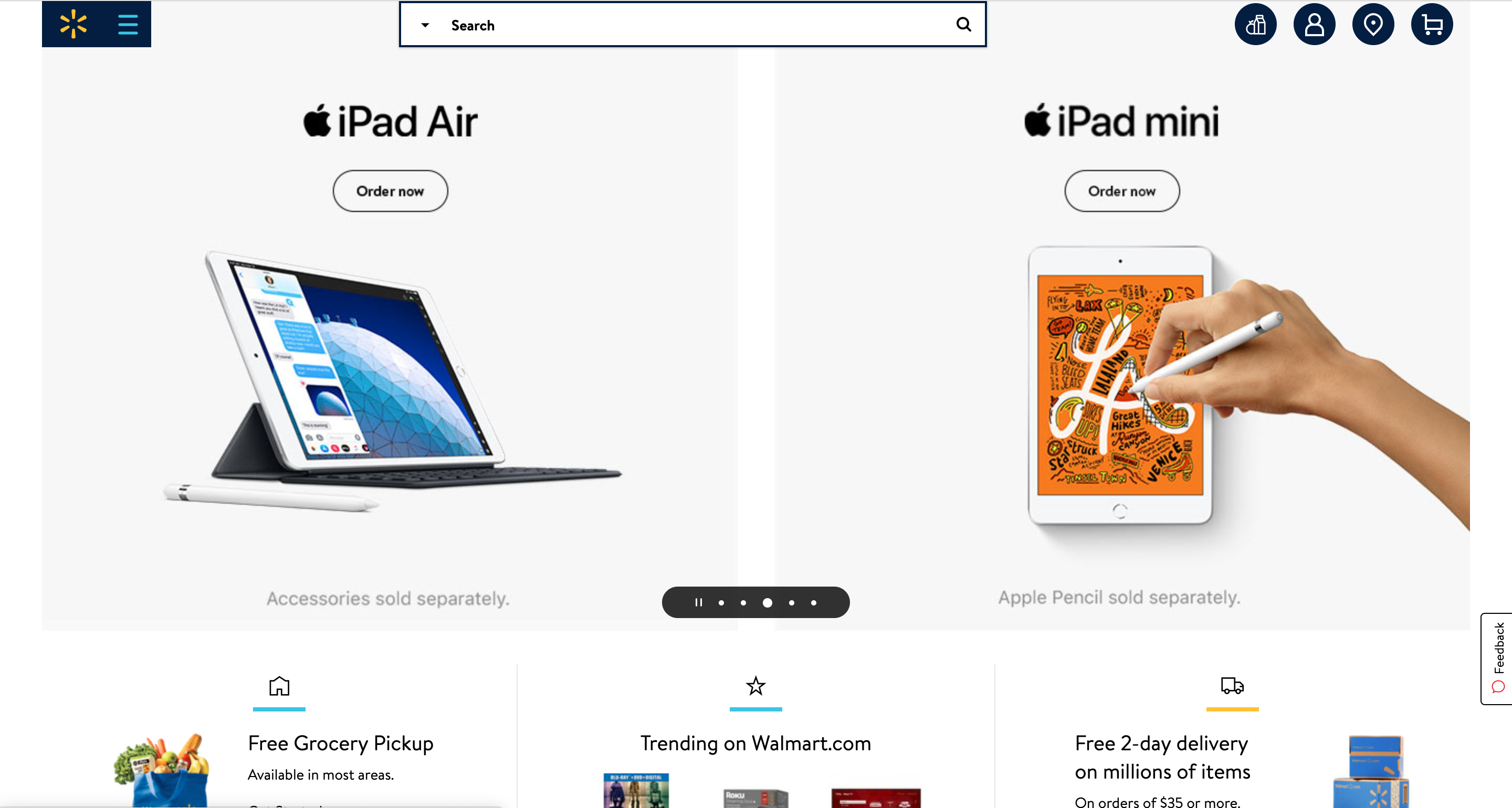 The online retail outlet is becoming one of the most vibrant industries around the world. This has been brought about by an emerging technological infrastructure that supports the changes in technology. Moreover, a huge number of people around the world are buying their products on the internet, which has created an insatiable market. China has the largest population in the world, which means that there is a huge online market due to the high levels of technology incorporation. JD.com is one of the companies that has pioneered in selling products through online platforms.

Like in any other industry, the e-commerce industry in China is very saturated with small e-commerce startups some of which are targeting a very small market such as a single town and using all the tools and aggression to defend the market. The same can be seen around the country where it is hard to penetrate in any market. To cut through the industry and establish itself as one of the leading companies in China and the surrounding countries, Jingdong has formed partnerships to some of the global brands such as Walmart and Google. According to Xing Ding, this is partnerships that are geared towards helping the company to have a say on what happens in the industry.

In one partnership, Richard Liu led the company will receive $500 million from Walmart as a strategic fund and support that will help the entity to enter and dominate the fashion industry in China. Walmart has also invested huge resources in Dada JD-Daojia, which is owned by Jingdong and mostly focuses on selling groceries. On the other hand, Walmart will benefit by selling its virtual products through JD.com platform. This is a strategic partnership that will help Jingdong to compete effectively while at the same allowing Walmart customer’s in China to access products with ease.

Both Jingdong and Walmart are working hard to dethrone Alibaba and Amazon, who are currently dominating the Chinese market. The two companies are intending to deliver products to the customers within a three-kilometer radius in thirty minutes. Quick service delivery is geared towards exploiting the delays and inconveniences that have been demonstrated by both Alibaba and Amazon. Both Amazon and Alibaba have recently been subjected to criticism in their service delivery as they are taking a longer period to deliver ordered products to their customers.

Richard Liu is using the partnership with Google for technical support. It is common knowledge that Google, which is one of the leading online marketing company and an internet support company does not operate in China. Therefore, Google can only provide technical support outside China. Apparently, Richard Liu is interested in investing heavily in the South Asia region and in countries like Thailand and Malaysia. This is where Google technical support comes in and it has been supporting the company to start selling its products and services in this region. This is an opportunity for the company to expand its market in the southern region of Asia as there is no fierce competition.

The partnership with Google has also gone to another level where the American-based marketing company is not only providing technical support but it is also providing funds. Recent reports show that Google has provided $550 million as part of its strategic investment. These funds will be used in enhancing the technical capacity of the online company while helping it to be competitive at a global scale. Google is also helping the Chinese ecommerce company to start selling some of the Chinese brands that can be accepted in the American consumer market. Through Google as a service platform, Jingdong can market its products in the American soil with ease.