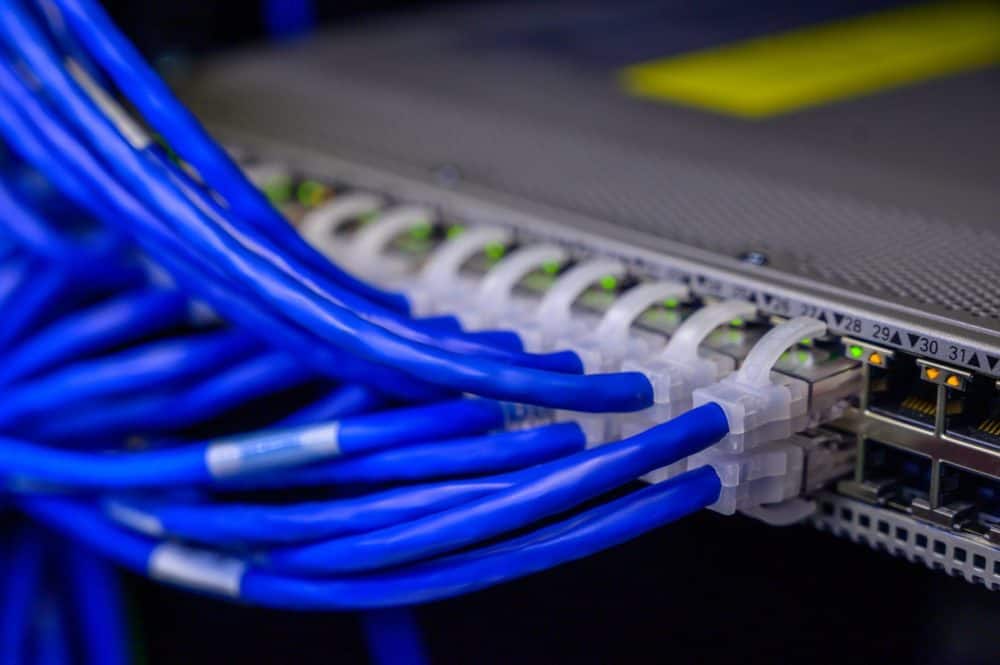 Switches and routers are essential components for businesses small and large, and although some people may wonder what the difference is between them, both have different working processes and functionality.

A network switch allows for multiple devices to connect and communicate seamlessly through the LAN, and the router allows for sharing multiple switches and their network devices.

When creating a network, switches and routers are the most vital components needed for a network that runs smoothly and allows all devices to talk to each other, making it easier for data to be transferred and received. Visit here for more information about Routers and Switches.

Here, we will look at the key differences between networking routers and switches and what each piece of equipment does.

What is a Switch?

The main purpose of a networking switch is to facilitate the sharing of information & resources by multiple connected devices, like printers, scanners, servers, computers, etc. Thanks to network switches, the connected devices can communicate with each other by sharing data packages, regardless of where the device is on campus or building.

These switches are commonly found in small networks in homes, labs, small offices, and conference rooms, where fewer ports are required. Unmanaged switches require no configuration and have a plug and play functionality with basic connectivity and security.

A managed switch has more features and security tools compared to an unmanaged switch and can easily be configured to your network needs. They offer greater flexibility and control over the network while also improving the service quality for anyone on the network.

What is a Router?

Just like a switch connects multiple devices on a network, a router connects multiple switches to create a larger network. A router aims to allow users and network devices to access the internet in different or single locations.

Wireless routers are the most used router in office buildings or homes, as they do not require wires for connectivity to the network. The connection is secure with authenticated access by a username and password needed to connect.

Broadband routers use a wired ethernet cable from ADSL modems to connect the internet to devices. This form of router is a little outdated since wireless came on the scene, but it is still used in some schools and libraries to connect their PCs with the ethernet cable.

Both the switch and router are necessary for small and large businesses depending on their needs, and you can find the best switches and routers at ETB Tech, but before you choose between the 2, let’s have a look at the key differences. 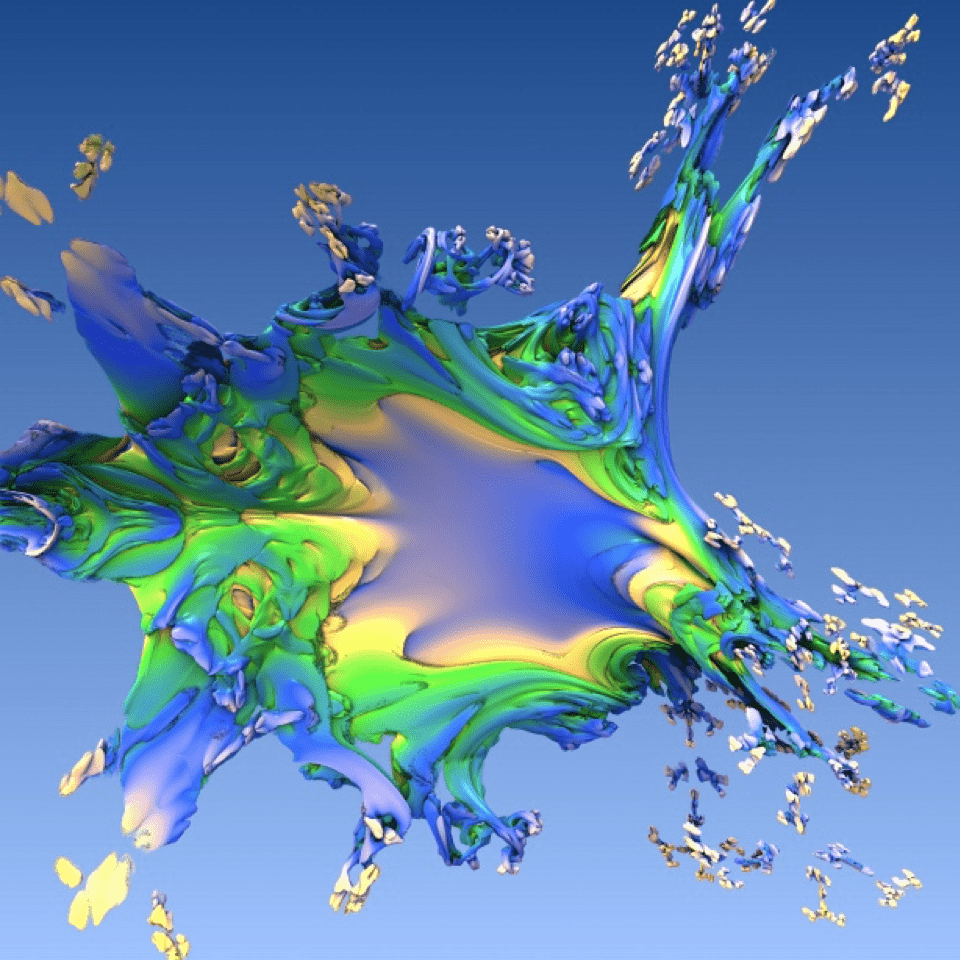 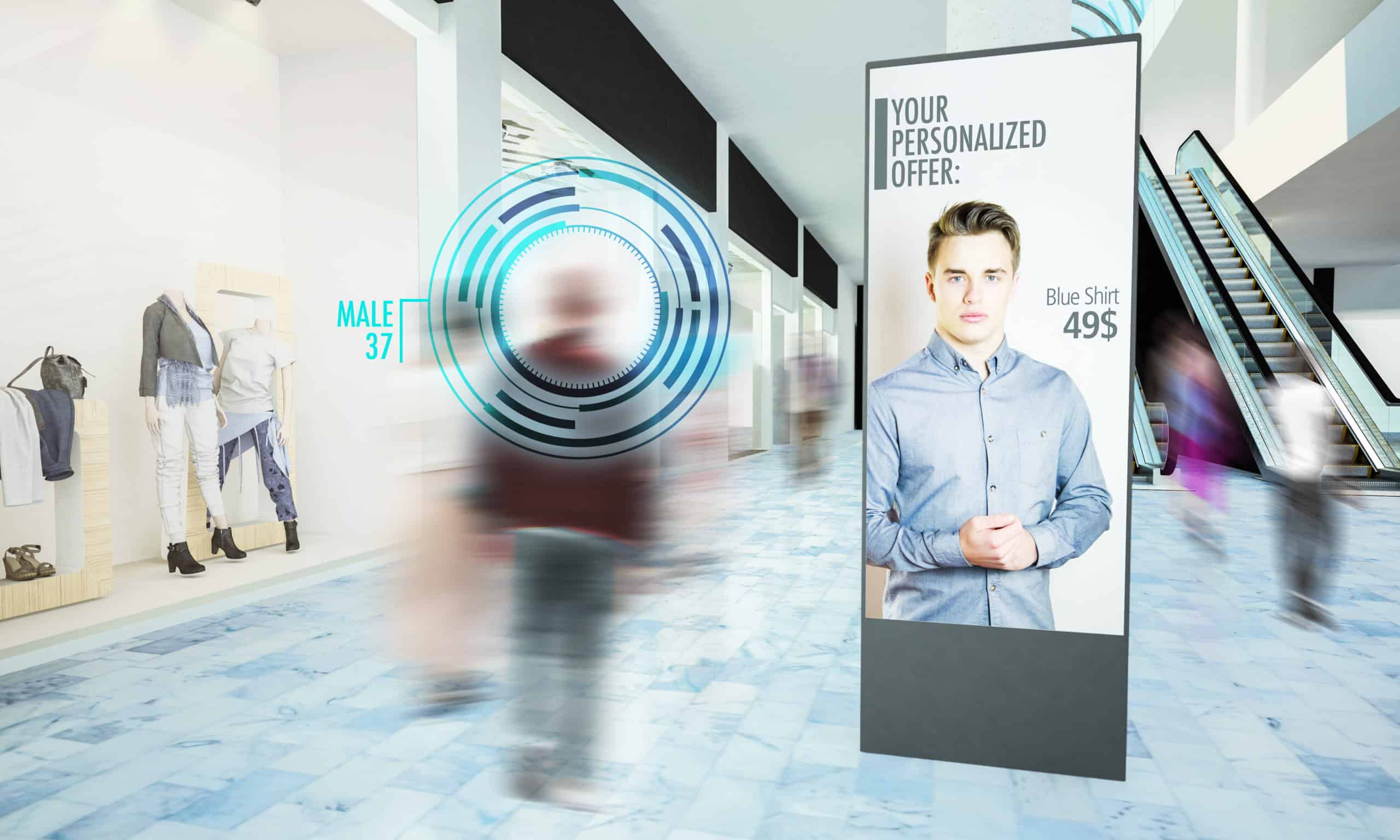