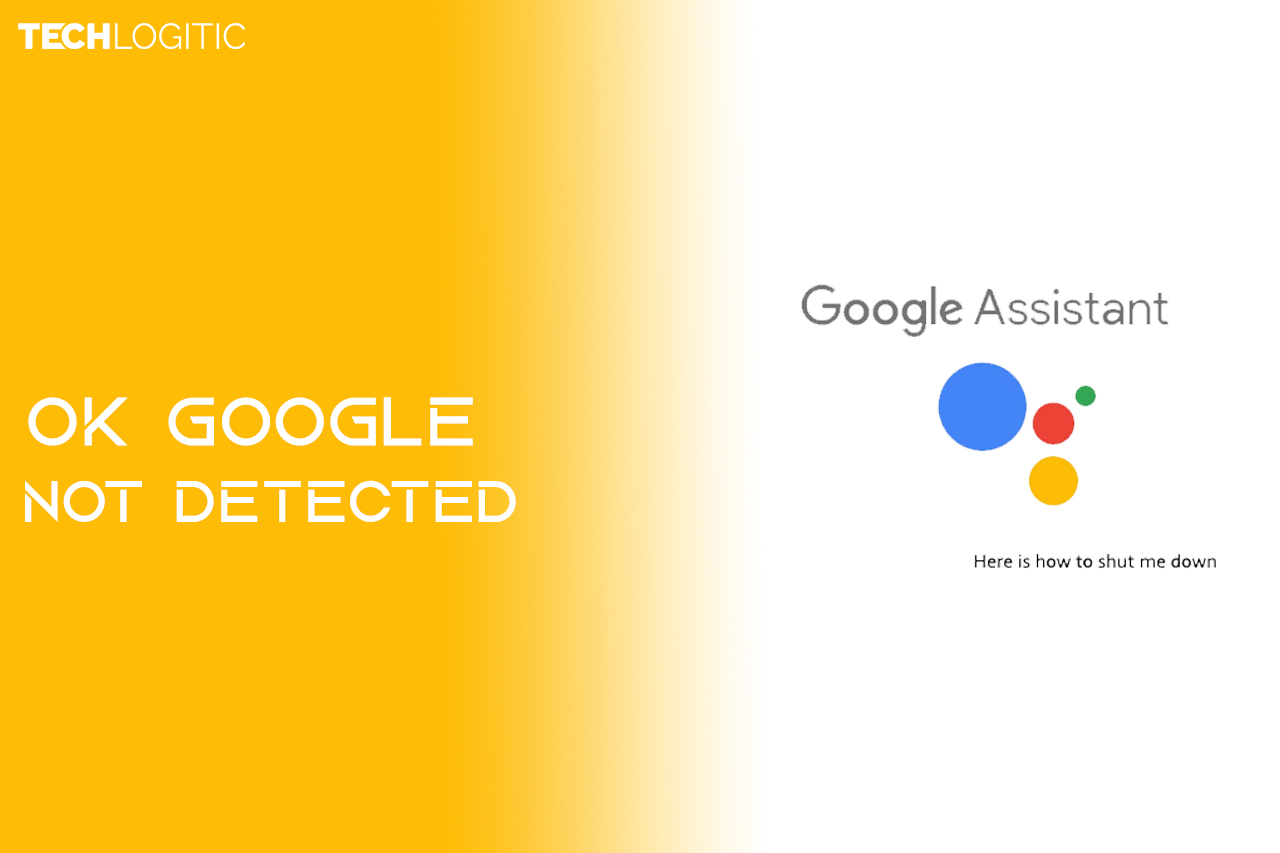 No doubt that Google assistant tops the charts when it comes to best assistant. It is because it is capable of many things with good speed and accountability which makes it very useful. Whether it be checking the weather, making remainders or setting alarms, Google Assistant helps a lot.

But lately, many users have been noticing and complaining about Google Assistant. It is because the famous “Ok Google” feature is not working on many devices which makes the Assistant of no use.

There might be ample amount of reasons that are landing a user to the error and for that, our team has found many solutions to the problem.

Disclaimer: “Techlogitic Team is not responsible for any sudden crashes or bugs found due to the process.”

Some Fixes of “Ok Google” not working

Most of the times, the error occurs due to change in voice of the user due to any factor or the user not able to set up the feature with clear voice while training. If a user has not trained it accordingly, try doing it again by following the next steps.

Restart your device and check if Ok Google is working.

Sometimes, a fresh start is required by an app to work that stays alert whole time. In that case, one must clear the cache of the app to make it work. Just follow the steps to get things done.

Hope this solves the problem.

#3 Uninstalling or Updating the App

If the clear cache method did not work then chances are that this will method will most probably will work. There are two steps in the method.

First one is to Update the app to make sure it is not causing the problem while capturing Ok Google speech.

Another one is to Uninstall and Reinstall the app by following the steps.

It has also been observed that Ok Google does not work or detect the user’s speech due to wrong language input in the settings.

After trying all the above methods, the last option which is left is the Mic problem. In few scenarios, the device mic is not working correctly due to which Google service is not able to capture the audio.

We hope that the above methods were really helpful and now, Ok Google is working fine on your device. If there are still any problems or the condition persists, comment down below with your model number and Android Version. 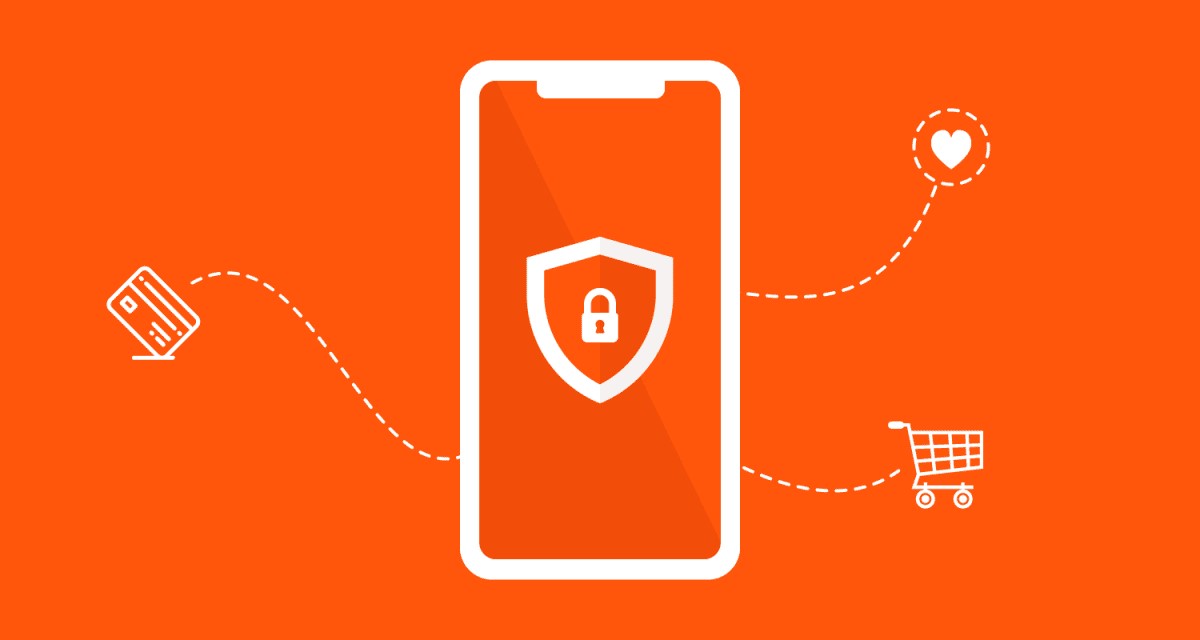 How to Secure Your Mobile Commerce App?