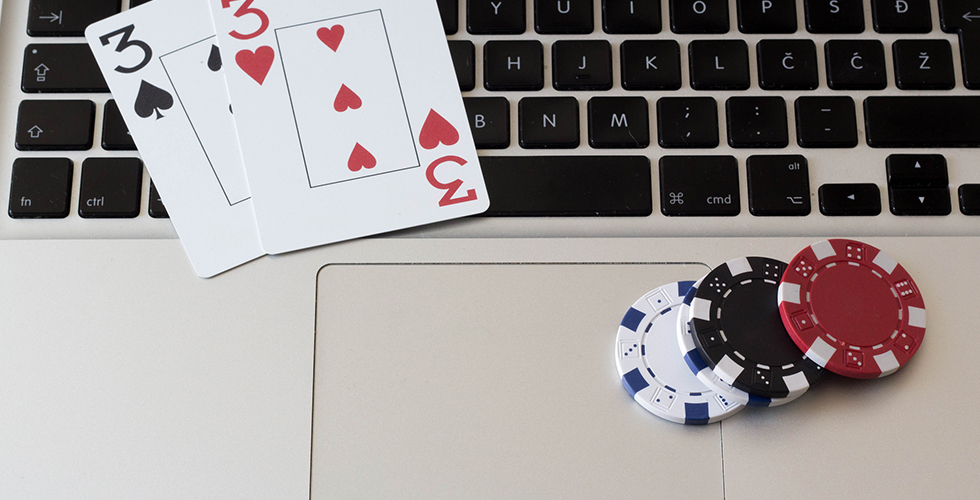 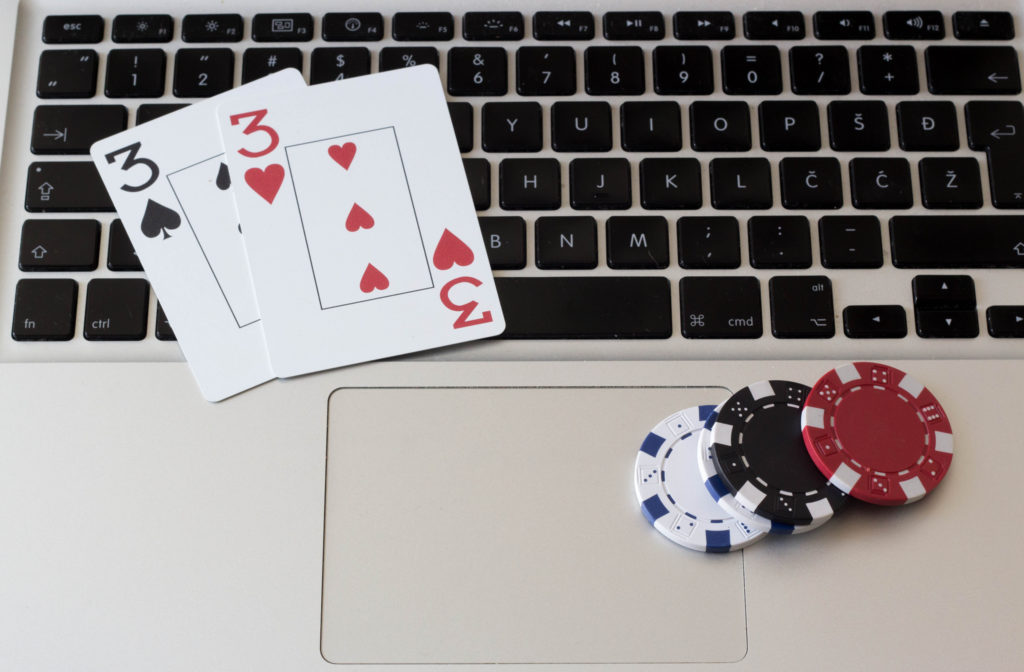 Pocket threes and some chips to toy with. “Online-Poker – Chips und Karten auf dem” (CC BY 2.0) by marcoverch

Ever since broadband internet was introduced, online poker has grown in popularity. The poker boom began in 2004, and since then the card game has become well-loved all over the world. You only have to look at the number of entrants to the World Series of Poker each year to see how the game is continuing to boom and flourish. In 2003, when Chris Moneymaker won the competition, there were 839 players in total, but from 2006 onwards the amount of competitors has consistently been in excess of 6000. It is clear that online poker sites are continuing to attract new players, but how do they do it exactly and what can other online businesses learn?

Drop in and out gaming

There’s a reason why apps like Candy Crush have taken the world by storm. The puzzle game from King has been downloaded over 2.7 billion times and is loved the world over thanks to its addictiveness and the pick-up-and-play nature of it. Mobile apps shot to fame because of their quick loading times and the fact that they can be played while on the move. Players can play a few levels of something and put it down in seconds without having to save their game and without losing their place.

Poker has proven ideal for fans of this kind of gaming because it follows the same principals. With each hand taking a few minutes to complete, players can choose to play as many hands as they wish in cash games before cashing in their chips. This means they can play the game virtually anywhere. On the toilet, on the way to work, under the desk in a meeting, you name it. A lot of the time, players can play hands for low antes and blinds without risking too much of their own money. This means they can just chuck away low cards and play the big ones. By dropping out of the game if they have a bad run of cards, it helps players to avoid getting tilted and start making bad decisions.

The great thing about online poker is the fact that you don’t need to be a high roller to get involved. World famous tournaments like the World Series of Poker Main Event cost $10,000 to play, but in the online world, players can get a game for a mere fraction of that. In fact, tournaments can start at as low as $1, which is a drop in the ocean for most players. The beauty of these low stakes tournaments is that if they have a high number of players the returns can be quite significant compared to the buy-in. For instance, it is not out of the question to enter an online Texas Hold’em tournament for a $2 stake and end up winning $100. This is because there are sometimes hundreds of players competing.

Tournament play online does require a lot of patience, and to get to the final table it will usually take hours. But by entering low-stakes tournaments players gain valuable experience. They can refine their strategies and know what to do in every situation, without risking much money at all. Once they are happy that they know what they should be doing in all circumstances, they can then start upping the stakes and going after the larger prize pools. Many famous poker players who have been successful have started off small and gradually worked their way up in this manner. For instance, last year’s WSOP winner Scott Blumstein made most of his cash roll online before entering the ultimate poker competition.

One of the joys of playing online is being able to play games of poker without risking any money. This is a perfect way for beginners to get to grips with the rules of the game, such as when blinds are posted and when each round of betting occurs. If you are new to the popular card game, there are some sites that have a practice play feature. Check the terms and conditions first to ensure that it doesn’t require you to stake your own money.

After getting the hang of poker using a practice play feature, it is advisable to move on to low stakes where some money is at risk. In practice play, players are more likely to play a much wider range of starting hands to see if they hit a winning hand on the flop, turn, or the river. Because they are effectively able to see these cards without paying any money, they are likely to stay in the game and wait to see if they end with the best hand. In a real money scenario, things are much different. People will fold weaker hands because they know they have less chance of winning and will, therefore, lose some of their own money. This makes it easier to read other players and work out what kind of cards they may be holding.

Online poker sites have evolved alongside new technology, and by getting onto a number of different platforms have been able to reach higher amounts of players. Creating content for mobile was a particular masterstroke, as this form of gaming has skyrocketed in popularity over the last five years. Android and iOS users have been able to play mobile poker games using the apps of online poker sites, or more recently through their browser. The advent of HTML5 has made the transition between desktop and mobile browsers seamless, so players can enjoy the same poker games no matter what device they are playing on. It will be interesting to see how poker sites adapt to new technology such as virtual and augmented reality. Getting onto these devices could boost the game’s popularity even more.

Poker’s rise to the top has been swift and epic, and it looks as though the game will continue to attract players for many years to come. This is because of the sheer might of online poker and the way it has adapted to changes in technology.