Putting an end to fatal workplace falls with automated drones 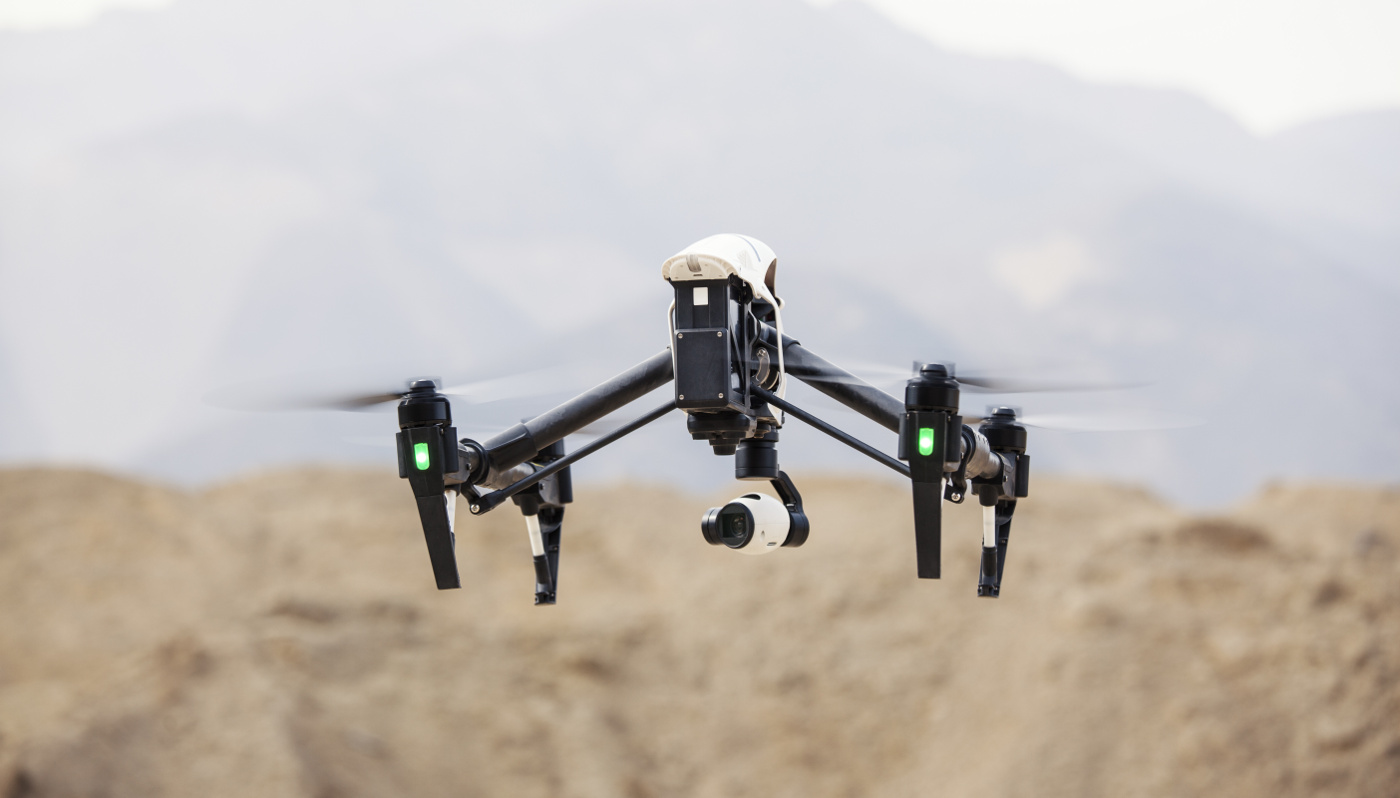 This is an era in which industrial technology is more impressive than ever. It should follow logically then that industrial operations would now be more efficient and safer than ever. However, according to some of the most recent and most complete workplace statistics, that statement may only be half true. More efficient? Quite likely. Safer than ever? Not so much.

According to the Census of Fatal Occupational Injuries (CFOI), the overall fatal work injury rate in the United States dropped slightly from 2016 to 2017, with 5,190 workplace deaths recorded in 2016 and 5,147 in 2017. That’s the good news. The stark and somewhat shocking bad news is that in 2017 fatal falls hit an all-time high in the 26 years of the CFOI, with 887 workers plummeting to their deaths. This accounted for 17% of all occupational fatalities in the year. Workplace deaths in confined spaces also rose from 144 to 166 from 2016 to 2017.

This is, in a word, unacceptable. There are technological innovations currently in existence capable of making workplaces immeasurably safer, helping to prevent falls and confined space injuries and fatalities. One of these innovations is the automated industrial drone.

An automated industrial drone is one that operates without requiring human assistance or intervention. This includes all flying functions including launching and landing as well as data capture. Leading automated industrial drones also complete their own basic maintenance, including charging, battery changing and sensor changing while housed in a robust drone box built to provide shelter in the often extreme conditions of an industrial site or facility.

Automated drones that can equip themselves with a range of sensors and payloads can undertake a huge number of tasks essential to industrial operations, including virtually all kinds of industrial inspections, surveying and mapping, surveillance and security checks and stockpile evaluation. Since automated drones are ready to fly at a moment’s notice – no waiting for a human pilot required – they can also provide incident and emergency response.

Automated industrial drones help reduce or eliminate the risks of falls in the workplace in several ways. The first and perhaps most obvious is by performing some of the tasks that would otherwise send workers up stacks, oil rigs, power line poles, wind turbines, scaffolding or other equipment. Allowing workers to complete their inspections of equipment and infrastructure using the live video feed of an automated drone keeps them safely on the ground while getting a high-definition look at all possible angles of the area being inspected.

Not only does this prevent workers from being exposed to unnecessary risks during inspections, but the frequency with which these inspections can be completed efficiently, cheaply and without operational shutdown also helps keep all equipment and infrastructure in peak condition, reducing the chances of a worker falling or otherwise being injured or killed due to faulty equipment.

Further, automated industrial drones can perform both routine and on-demand inspections in confined spaces like silos, culverts, storage tanks and pipelines, reducing the time human employees need to spend in spaces that aren’t built for continuous occupation. This is an essential benefit of automated drones as confined spaces carry risks that include being crushed, drowning, asphyxiation, and exposure to toxic gases and other substances.

Automated drones can greatly reduce the risks employees face in the workplace by performing what would otherwise be hazardous inspections, and by keeping equipment and infrastructure in optimal condition. While this represents a huge benefit to industries ranging from mining and energy to construction, manufacturing and agriculture, it unfortunately cannot fully eliminate workplace incidents and emergencies.

However, when those emergencies and incidents occur, automated industrial drones will be waiting in their drone boxes with a fully-charged battery, ready to fly at a moment’s notice and begin transmitting potentially life-saving information to first responders. All told, automated drones are the worker-protecting innovation this industrial day and age demands.