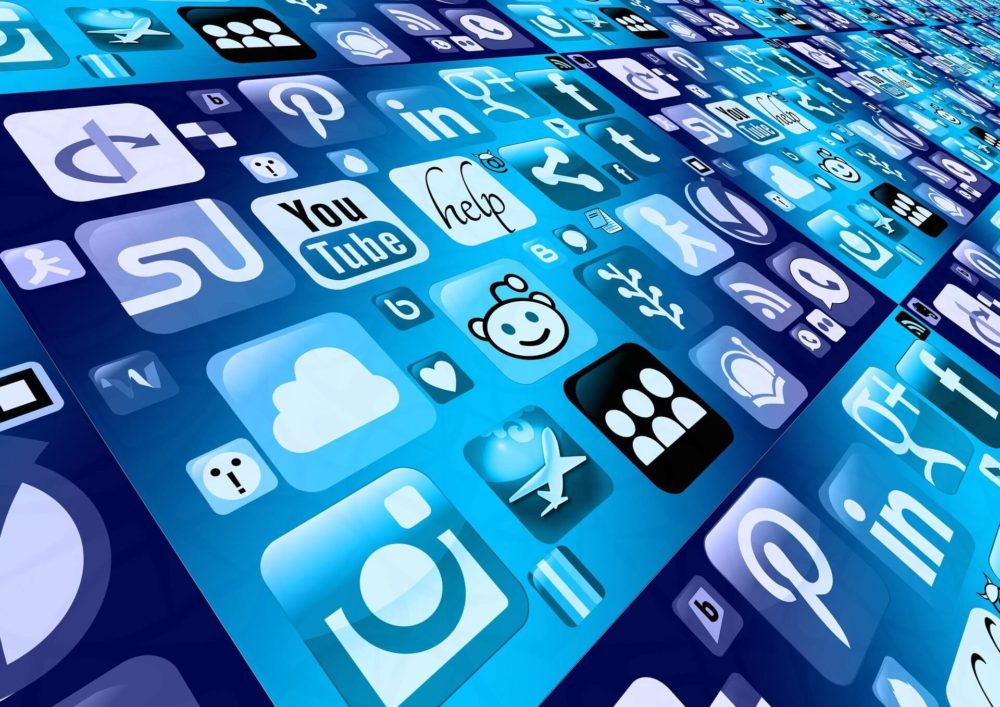 The internet is one of the greatest inventions of humankind. It provides an endless supply of information on any subject that pops up in your mind. Like electricity and water, the internet has also become an important utility in almost every household in America. According to a statistical report, nearly 99% of the population in the US has access to a high-speed internet connection. However, with so many providers in the market, one can easily get confused as to which company offers the best internet deal. If you are wondering about what internet plan to go for, then you have come to the right place because, in this article, we are going to discuss the best internet plans for 2021. So, without further ado, let us get started.

Xfinity by Comcast is the largest cable service provider in the nation reaching more than 112 million customers in 40 states with the widest coverage in Illinois, California, and Florida. The company offers various cable-based services to its clients including internet, TV, and phone. Xfinity recently upgraded its TV service to a smart platform, which is now known as Xfinity X1. So, if you are looking to get bundled services in a single package, then you can surely avail this incredible deal. Here is the best stand-alone internet plan offered by this telecommunications giant:

After merging with Time Warner Cable and Bright House Networks, Charter Communications became the second-largest cable service provider in the country serving around 103 million people across 44 states. Under the brand name Spectrum, Charter Communications offers amazing internet plans to its clients with the greatest coverage in Texas, New York, and California. Spectrum delivers its high-speed internet facility through a Hybrid Fiber Coaxial infrastructure in which data is transmitted over fiber-optic lines and it automatically switches over to cable wires where fiber internet is not available. This way, users get to experience uninterrupted internet speeds with a minimum latency rate. Here is the best Spectrum Internet plan available in your area:

Cox Communications is the third-largest cable service provider in the US serving around 21 million customers with the broadest coverage in California, Virginia, and Arizona. Being a major cable service provider of the country, Cox was ranked on the 2nd spot on Netflix ISP Leaderboards for speed and sustainability. This achievement clearly illustrates the fact that Cox is a reputable provider that delivers consistent internet speeds with utmost reliability. In addition to this, subscribers of Cox also get to enjoy free access to nationwide hotspots that can be widely found in public areas. Here is the most sought-after internet plan by Cox Communications:

CenturyLink is the fourth-largest DSL internet provider in the US reaching nearly 49 million people in 50 states. Apart from DSL internet, the company also offers fiber, cable, and fixed wireless internet connectivity in various regions of the country. CenturyLink has huge network coverage in Colorado, Washington, and Arizona where it commonly provides internet and phone bundles to households that need multiple services in a single deal at a discounted rate. Most importantly, CenturyLink is one of those few internet providers that offer a price lock guarantee. This means that you will pay the same price for your internet throughout the service period without any price hikes. Here is one of the top-performing internet plan by CenturyLink:

Mediacom Cable is the fifth-largest cable service provider in the nation serving 22 states with the highest network accessibility in Iowa, Georgia, and Illinois. Cable internet by Mediacom is widely available to more than 6.5 million customers and the company has significantly improved its services in the last couple of years. Apart from the internet, Mediacom also provides TV and phone services to users who are looking to get bundled service plans. This particular internet company is considered to be a good value for money by most users because its network includes both, fiber optic lines as well as cable wires. However, Mediacom is mostly known for its respectable cable internet service, which is quite common in most neighborhoods of Iowa. Here is the most popular internet plan by Mediacom Cable:

These are the best stand-alone internet plans and providers of 2021. Sign up for the one that perfectly blends with your needs and requirements. That is it for today, stay tuned for more insightful updates. 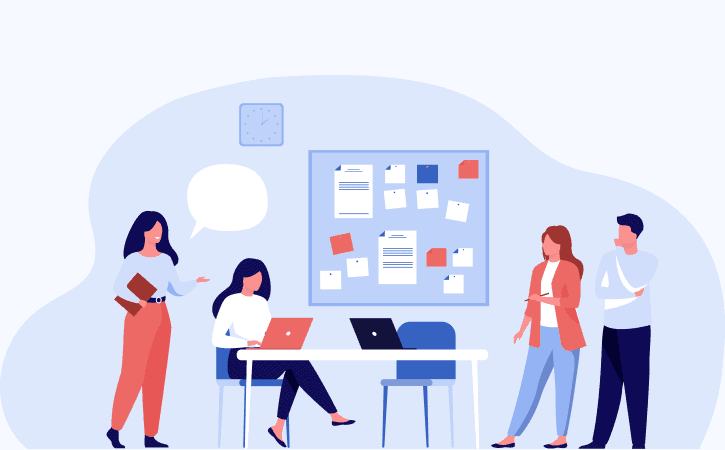 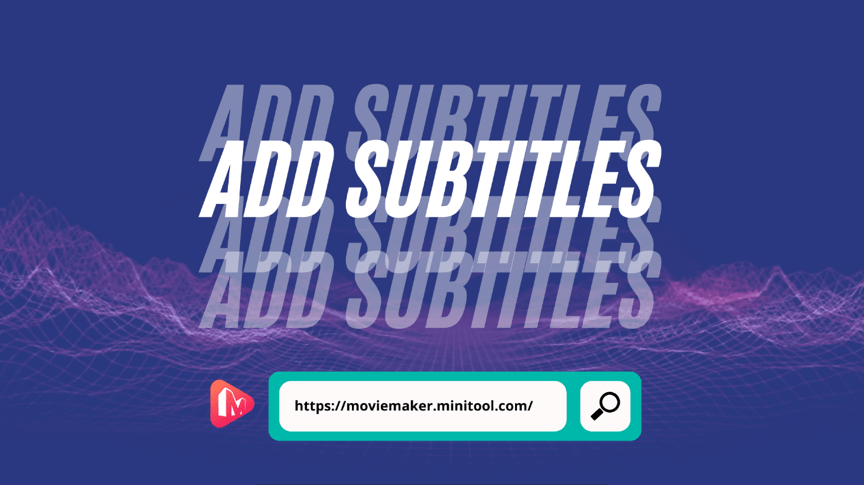