Tetris Is Available On Facebook Messenger | Steps To Play It 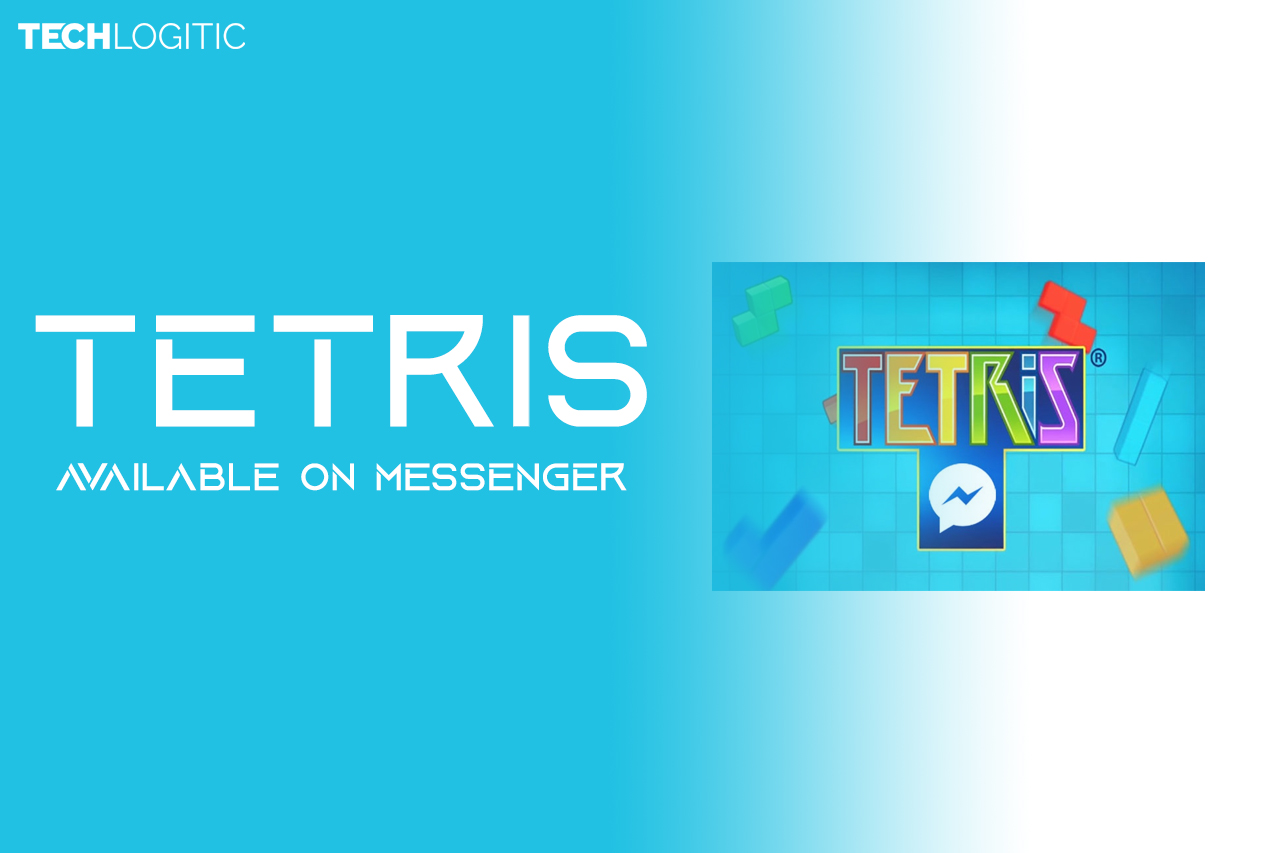 Who don’t love Tetris? No one right. For those who don’t know what is Tetris? Tetris is very well-known game which is based of matching the blocks. Well, many users were missing it and guess what, Facebook paved a way to introduce it on Messenger. A user can now access this lovely game right from the Messenger app without any hassle and download any extra app for the game in the smartphone.

Introduced in 1984, Tetris is one among the oldest games out there which are still topping the charts without any competitor. It still has a large fan base and its alternative on Platy Store has millions of downloads. For those who don’t know, Tetris is a game that is based on arranging blocks of different shapes and colors that are falling vertically.  To achieve the highest score, a player has to clear out all the horizontal lines.

To access the game on a smartphone, a person must be a Facebook user. After that, install Messenger app by Facebook and if you have it, very good. To play this, the fully fledged app will have to be installed and not the Lite version.

After installing the app, click here and route to the official site for Tetris or a user can search for Tetris Messenger in the gaming section of Facebook Messenger. To do that, click the + icon and an official screen indicating the game.

Click the Play Now option on the screen. A player can play solo and practice it. After trying, one can also challenge the friends to play the game together. The one with the highest score take the win. One can complete daily missions and enter the Marathon by Tetris team. The best feature about this game is that supports many browsers including on the Windows, Mac OS as well as smartphones having Android, and iOS.

Even though an MNC like Facebook made it live to its Messenger app, Still, the app is not yet out Globally to all the Countries having Facebook allowed in them. The game is currently available in fewer countries with few roll outs in some other countries. A wider roll out is expected in few months with support in various countries. It is an on the go game that can be played in any situation without any trouble.

Still, have any queries or the game is not working on your device? Don’t worry, comment down below with the smartphone model name. 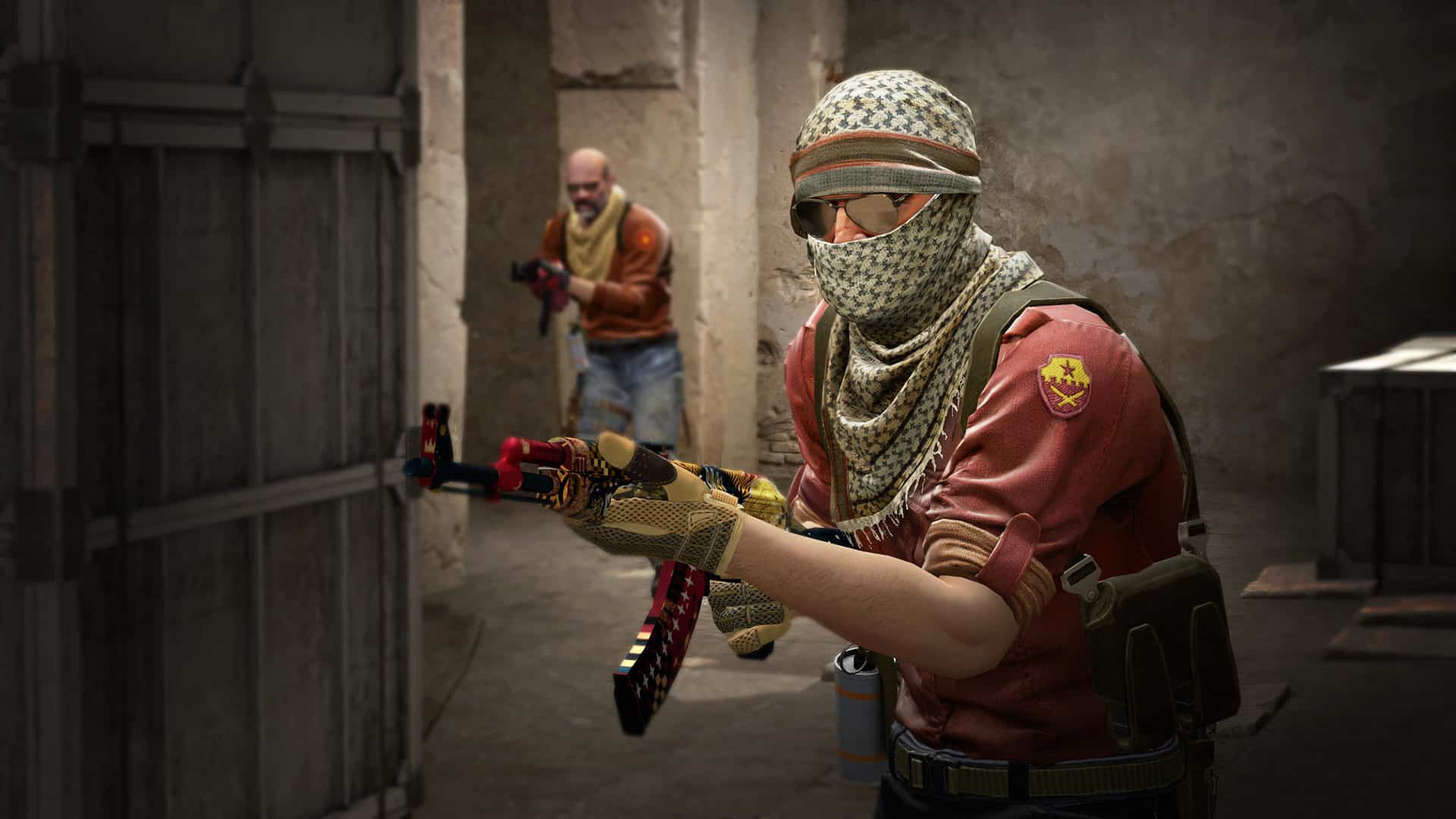