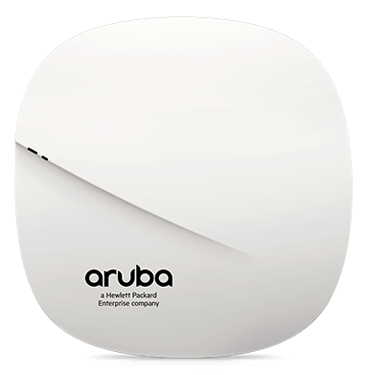 Wi-Fi technology has changed the way we use the internet. It allows more and more people to share internet connections. It has made a positive impact on our lives by making things faster and easier. It allows the user to communicate conveniently and efficiently from any location. Many devices such as hubs, access points, wifi routers, etc are associated with Wi-Fi technology.

Similarly, there are various manufacturers of the wireless router such as Netgear, Linksys, Asus, etc.

You have seen many of the above mounted in your home and offices. In this article, we will discuss the key differences between the wifi routers and access points.

What is a Wi-Fi Router?

It is a wi-fi network device that is used to connect the devices (such as phone, PC, laptop, tablet, etc) of the local to connect together, beside, it connects them all with the internet wirelessly. It is attached directly to the modem via the cable.

It is also used to connect one local area network (i.e. LAN) with other local area networks. The wi-fi router has an in-built switch that allows you to attach those devices which do not have a wi-fi feature through an ethernet cable.

The main function of a wi-fi router is to route the data packets. Its basic components are RAM, ROM, CPU, NVRAM, flash memory, RXboot image, physical interfaces, buses, and configuration register. It put IP i.e internet protocol on the header of the data packets to address them to the right destination.

It is another vital component of the wireless network, which is also known as AP and WAP (wireless AP). It is also used to create wireless LAN networks. This is a kind of wireless hub that is usually found in medium-sized or large offices. The Aruba wireless access point is connected with the wireless router to project a wifi signal to wi-fi devices. They do not perform packet routing functions as done by the router. A router can work as AP, but AP cannot be used in the place of a router.

Basically, it is used to extend the existing range of the router, so that more and more devices can be connected with the single router. They act as transceivers and typically transmit data between 400–1300Mbps and are equipped with omnidirectional antennas.

Here are the main differences between WAP and a wireless router.

Actually, if a network administrator wants to make some changes in the network such as adding or removing certain devices, then they have to do this update on every router connected to the network. But if APs are associated with the main router instead of other routers then the administrator only needs to update to a single router.

The wireless access point is used to build a more reliable network. If you are setting up a wireless network in your home, a wireless router is sufficient, but if you are planning to cover your office to support a hundred users, you will have to deploy WAP.

How to Choose the Right Keywords for SEO?