The rise of cryptocurrency trading in the Middle East 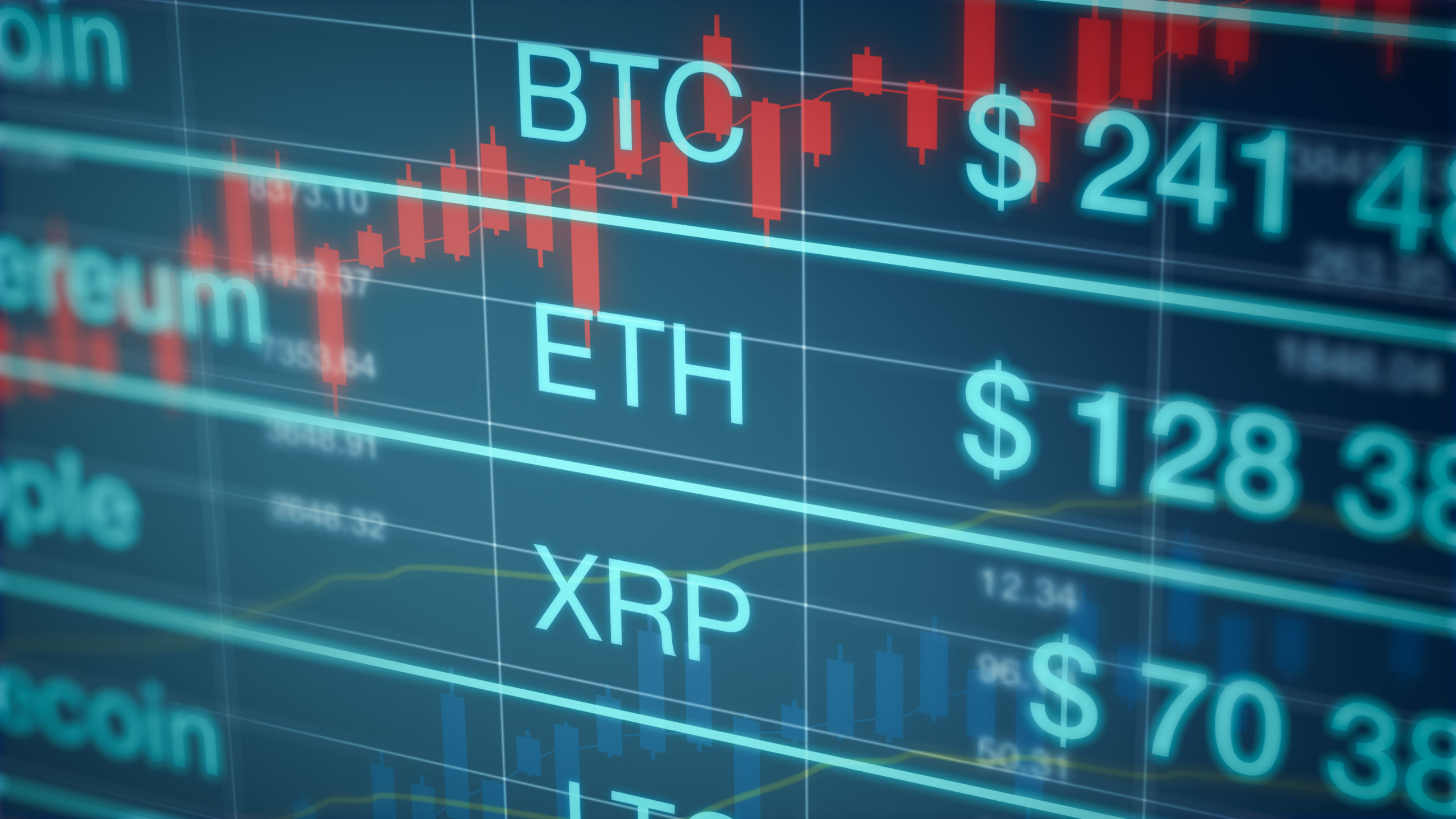 Trading currencies has offered a reliable source of investment opportunities for people in the Middle East for many decades, both buying and selling different currencies when the market is right and taking out options on potential projections for currencies. However, not all currencies have been regularly supported or traded on the most common International platforms.

It took years for the world to recognize the potential of cryptocurrency and to begin authorization of cryptocurrency payments in the virtual world particularly in more commonplace avenues such as travel, online shopping, hotels, work for hire, and more. But it seems that this is not the stopping point for cryptocurrency as it is now making a rise in trading around the world and in particular, the Middle East.

CFD trading with cryptocurrencies enables individuals to speculate on price movements without actually purchasing the underline coins, in effect choosing to buy or go long if the investor believes the value of said cryptocurrency will rise, or cell or go short if they think the price will drop. Both of these leveraged products require a small margin or deposit invested initially with profits and losses calculated based on the full scope of the Investments.

Buying and selling cryptocurrencies through an exchange enables investors to purchase coins after they set up an exchange account, store the cryptocurrencies in their crypto wallet and then sell them at an opportunistic moment when prices are more favorable and thus allow a bigger profit. Many exchanges still place limits on how much can be deposited but nonetheless offer an opportunity for investors to turn a profit no matter where they live.

While previously brushed aside in the financial world, trading of major cryptocurrencies has risen as investors and financial leaders have begun to realize its investment potential. Opening up the rise of cryptocurrency trading across the Middle East brings with it the opportunity to improve economic development and encourage cash flow to and from different countries throughout the Middle East.

It started in Israel where reports concluded that including digital currency on major stock exchanges and allowing for the trading of digital currency could bring about a positive economic impact. The Central Bank study resulted in Ethereum being selected as the cryptocurrency of choice for a trial.

Bitcoin has already been traded in some areas, trading in 2021 around $29,000. Now such blockchain cryptocurrency has finally made its mark in the Middle East. Dubai has made a name as the first to offer a crypto listing. It goes by the name the Bitcoin fund. It is designated as an investor in long-term holdings for cryptocurrencies. As of now it has made history as being the first of its kind to be listed on the NASDAQ Dubai and treated around the world.

Investing in cryptocurrency on any platform is opportunistic because the cryptocurrency markets remain decentralized. This means that these markets regardless of the coin are not issued by a government or a central authority like a bank. Rather, they are run exclusively on computer networks so they can be bought and sold on exchanges and thereafter held safely in a virtual wallet. Unlike traditional currency trading or investments, cryptocurrencies are not fiat currency which means they exist solely in the form of a digital record. Users can send their cryptocurrency units to one another by sending them directly into the digital wallet of the buyer or the seller. Once the coins have been verified and added to the blockchain they are considered successfully transferred.

People who are quick to capitalize on this opportunity stand to profit the most when it comes from their investments in the decentralized crypto-currency exchange, potentially investing large amounts of money in fluctuations for value and then moving cryptocurrencies from the digital wallet into the fiat currency of their choosing. Working with a stock exchange and a professional broker can also make this transition much easier particularly for individuals who are heading into unknown territory.  While not every country is on board just yet, it is only a matter of time.