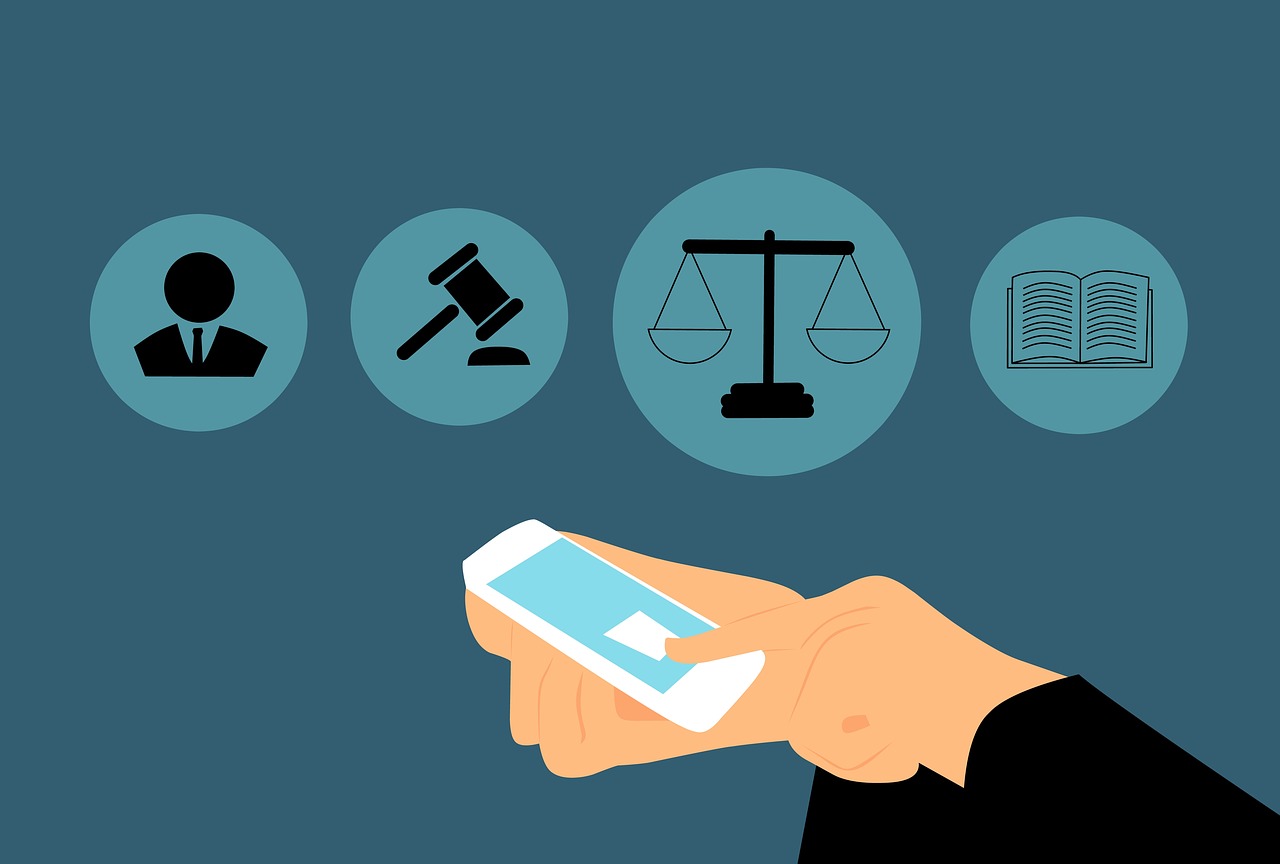 Dymitry Rybolovlev is a billionaire from Russia whereas Bouvier is an art dealer and Sotheby’s is an art auction house.

The case was started when the billionaire bought 38 paintings in the auction house through Bouvier. The problem was that Rybolovlev thought that Bouvier made an art fraud.

He claimed that Bouvier didn’t give the real price of the paintings. He made sold the paintings more expensive than the price from the auction house and use the money for his own. What makes the case so interesting to follow is on the money earned by Bouvier as well as the time Rybolovlev cases the art agent and how Sotheby’s involved in this case.

First, Rybolovlev claimed that Yves Bouvier owes him more than $1 billion. Moreover, the billionaire has been case Bouiver for more than a decade and ask him to send the money back.

Second, Bouiver was accused sold the paintings overcharge to Rybolovlev and used the money for his own needs.

Third, Sotheby’s claimed to be involved in this case because the court paper stated that this auction house knew that Bouvier was the art agent for Rybolovlev.

On the other hand, the auction house said that they didn’t know about it. They stated that Bouvier was an ordinary art buyer and he sold the paintings to the Swiss businessman.

The case becomes complicated because all of them have their own prove. That’s why Dmitry Rybolovlev submitted a lawsuit in New York to the auction house.

The amount of the lawsuit is fantastic in which this billionaire wants to get $380 million. He also stated that he has made claim in several countries such as Monaco, Singapore, France, and New York.

Luckily, the documents were able to use in New York so the case will be sent to the court. On the other hand, Sotheby’s said that the art fraud claim is without merit and it is considered as a false allegation.

Due to the facts and documents he has, the auction house is not afraid to face the claim. He said that the Dmitry Rybolovlev has made the right law procedure by submitting the claim to the Swiss court.

The auction house is ready to face the claim and prove that they are on the right side. The same action was also made by Bouvier in 2017 in Geneva. The submitted claim is including the Nude painting by Amedeo Modigliani, Wasserschlangen II by Gustav Klimt, and Salvator Mundi by Leonardo da Vinci.

The unique part, Rybolovlev has sold the Salvator Mundi painting $450 million in 2017. In addition, the billionaire thought that Sotheby’s and Bouvier were making a cooperation to sell a plaintiff’s art by giving a different amount of price.

Because of this case, Sotheby’s shares dropped 0.8% in New York and it makes the shares decreased up to 7% during the year.