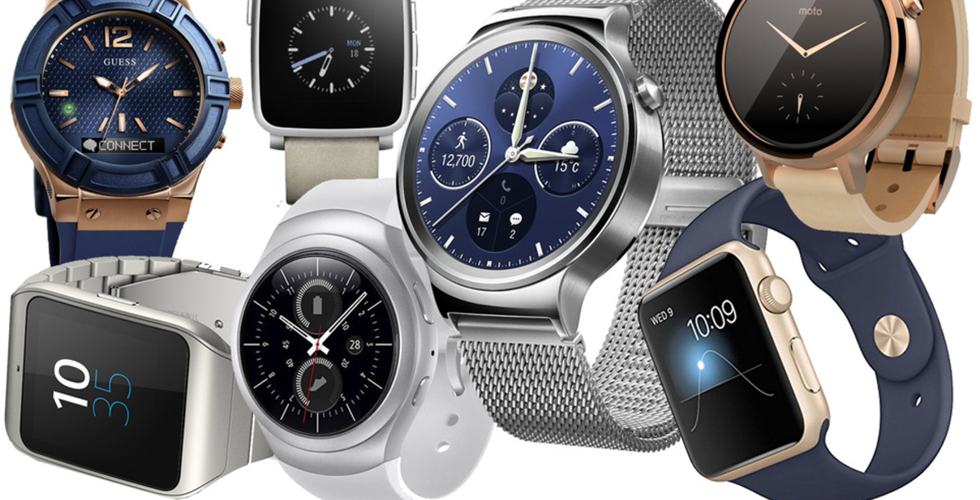 Technology has seen significant changes over the years not only with its varied functions but also with diminishing size making devices even more portable. As a result, one of the latest trends is technology that can be worn on the body. The most popular device within this category is the smartwatch. These are some of the top models sold today.

iPhone users will want to opt for the Apple iWatch as it is designed to link directly to their mobile phones. A new version of the operating system is due to be released this fall bringing even more features especially in the area of fitness. An activity sharing option makes it even easier to compete with others regarding athletic activity. Other upgrades include a walkie-talkie, advanced running features and more.

Created by Samsung, this particular watch features an impressive 1.63 inch screen. Not only is the screen sizable but the hardware found within the watch is rather competitive when compared to a mobile phone. Powered with an 800MHz processor, this watch is the only model compatible with Samsung smartphones. The price tag is rather pricey at £300 but given its performance and quality, it is worth every penny.

This smartwatch was designed specifically for the upcoming FIFA World Cup. The first smartwatch designed by Hublot, All of the referees will be wearing the Big Bang watch. To tie-in the World Cup event, the interchangeable watch faces feature World Cup designs as do the straps. Featuring Android technology, the watch is powered by Intel Atom Z34XX processor. The watch has limited production with only 2,018 watches made. This special smartwatch comes with a large price tag of £5200.

One of the first smartwatches ever released, this model doesn’t come in bright colours but rather provides a sleek and elegant look for wearers. Another benefit of this particular watch is its price tag which is under £150. The watch is rather versatile in that it can be synch with both Apple and Android smartphones. Long battery life means most wearers can go a day without needed to charge the device.

This Sony watch is another example of Sony’s commitment to provide devices that are not only reliable but have outstanding performance. Water resistant, this watch is ideal for those who lead an active life style. Using Bluetooth, the watch can synch with Android smart phones. Near Field Communication makes this easy to do by simply bring both the watch and mobile phone within close proximity to one another. A little cheaper than the Galaxy Gear, the Smartwatch 2 will cost around £200.

While these are just five different smartwatches available on the market, there are many others that can be purchased with upcoming new models being released in the future. Will you take advantage of this trend in wearable technology and purchase a smartwatch?

What is SD WAN and what does it mean to you?

What is White Paper ICO?