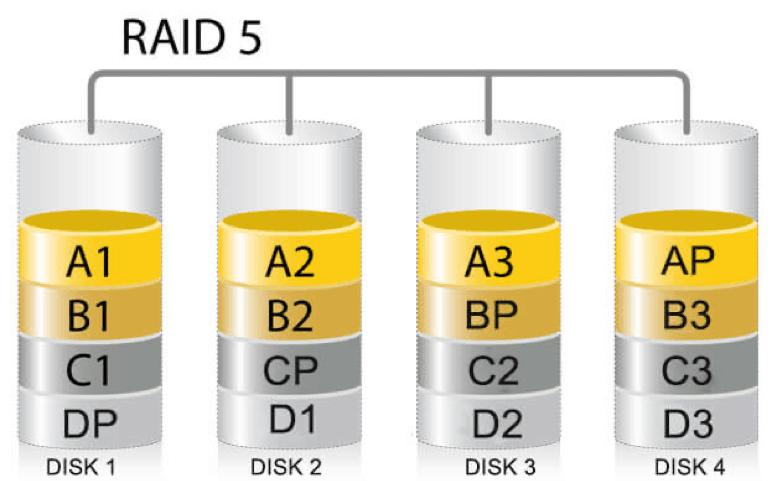 RAID helps to improve the transmission rate and provides fault tolerance, so it is widely used throughout the world. A lot of enterprises choose RAID to ensure the security of important data. Yet, data loss still happens on RAID disk. And according to statistics, among all the disk array environment data disasters, RAID information loss accounts for a large proportion.

No matter which the reason is that leads to RAID data loss, the first thing people will think of would be RAID data recovery. Today, we’ll put our focus on how to recover data from hardware RAID. People who are suffering from RAID data loss dilemma are strongly advised to read this article to figure out how RAID file recovery can be finished and how RAID data loss issue is generated.

After reading the following chapter 1, you’ll be able to handle with RAID data loss problems independently under the help of  third party tool,  called Power Data Recovery developed by MiniTool , which has garnered acclaim worldwide for providing solutions precisely tailored to address the needs of personal users and organizations of different sizes. Among of them of most products were recommending by PCWorld, CNET, and WindowsReports.

MiniTool data recovery is a piece of RAID recovery tool enjoys a high reputation. And in chapter 2, I’ll mainly show you two things: one is the differences between hardware RAID and software RAID and the other is the reasons for RAID data loss.

Chapter 1 – How to Recover Data from Hardware RAID

Summary: in this part, we’ll offer detailed solutions to recovering RAID data with MiniTool Power Data Recovery – which is a powerful and easy-to-use recovery program. This will be helpful enough for even inexperienced users to recover data successfully.

You ought to get MiniTool Power Data Recovery to scan the RAID disk without any delay once your important files/folders are lost due to the following reasons:

a). Careless deletion: files are deleted from RAID disk by mistake and then cleared from recycle bin. One or more partitions are deleted accidentally during disk management.

b). Partitions damage: a partition may be damaged due to virus attack, system crash or other reasons. And the file system of it may become RAW sometimes.

c). Reformatting: reformatting a partition or the entire disk will destroy all data inside, so you’ll also lose access to them after a wrong formatting action.

1.Download MiniTool Power Data Recovery and  launch it, choose This PC from the main interface.

3.Now, the found files will be displayed one by one in the interface below, in which you are supposed to select all you need to recover. If there’re too many files waiting for you to choose from, you could make use of Find or Filter function to narrow the search scope.

4.When all needed files are selected, you should recover them by pressing the Save button and setting a safe storage location.

Chapter 2 –A brief comparison of software RAID and hardware RAID

RAID 0: based on Data Stripping, RAID 0 is the earliest RAID mode. It is also the simplest form of disk array which needs at least 2 disks. Though RAID 0 has a low cost, it’s able to improve the overall disk performance and throughput.
Deficiency: it does not provide redundancy or ability to fix bugs. 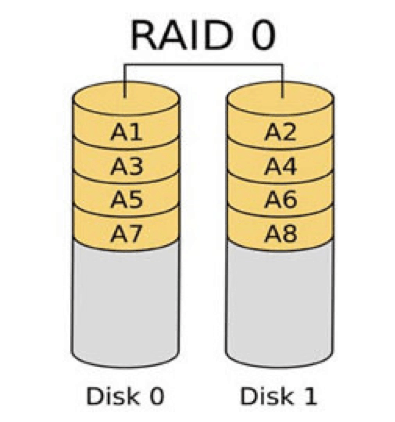 RAID 1: it is also known as disk mirroring, which provides data redundancy. The principle is to mirror data from one disk to the other one. That is to say, when data is writing to one disk, the corresponding image file will be generated and saved on the other disk. This could ensure maximum system reliability and reparability without affecting performance.
Deficiency: only half of the disk capacity is effective, which increases cost indirectly. 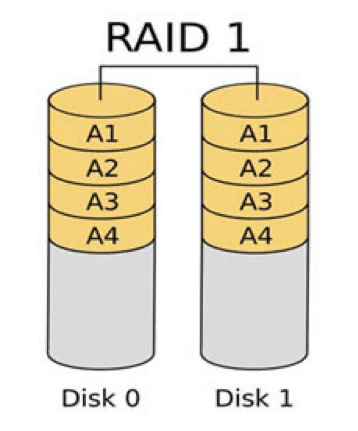 RAID 0+1 (also known as RAID 10): it’s the combination of RAID 0 and RAID 1. RAID 10 can be simply understood as the mirroring of RAID 0 arrays. It has the following features. 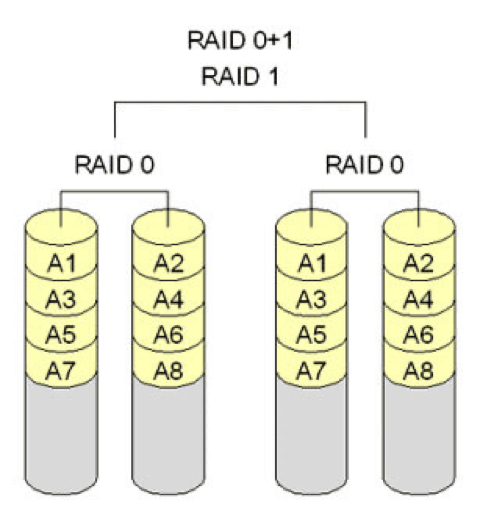 RAID 5: its parity code exists on all disks in the array, so the reliability is increased. The principle is cutting data parity on each disk into pieces and saving them to all disks in the array. This eases the bottleneck problem arising from parity data storage at the price of sacrificing speed.
Deficiency: data transmission parallelism and the design of controller are hard to handle.

Believe it or not, RAID data loss happens now and then due to different reasons. In this case, people will naturally give top priority to RAID recovery. The tutorial mentioned above in “How to Recover Data from RAID” part is going to get you through the process easily. 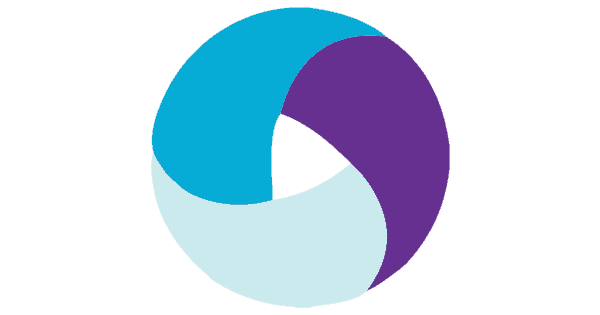 Top 3 Features of Appium 2 Devices You Must Understand