Top 5 Twitch Alternatives That Are Worth The Hype 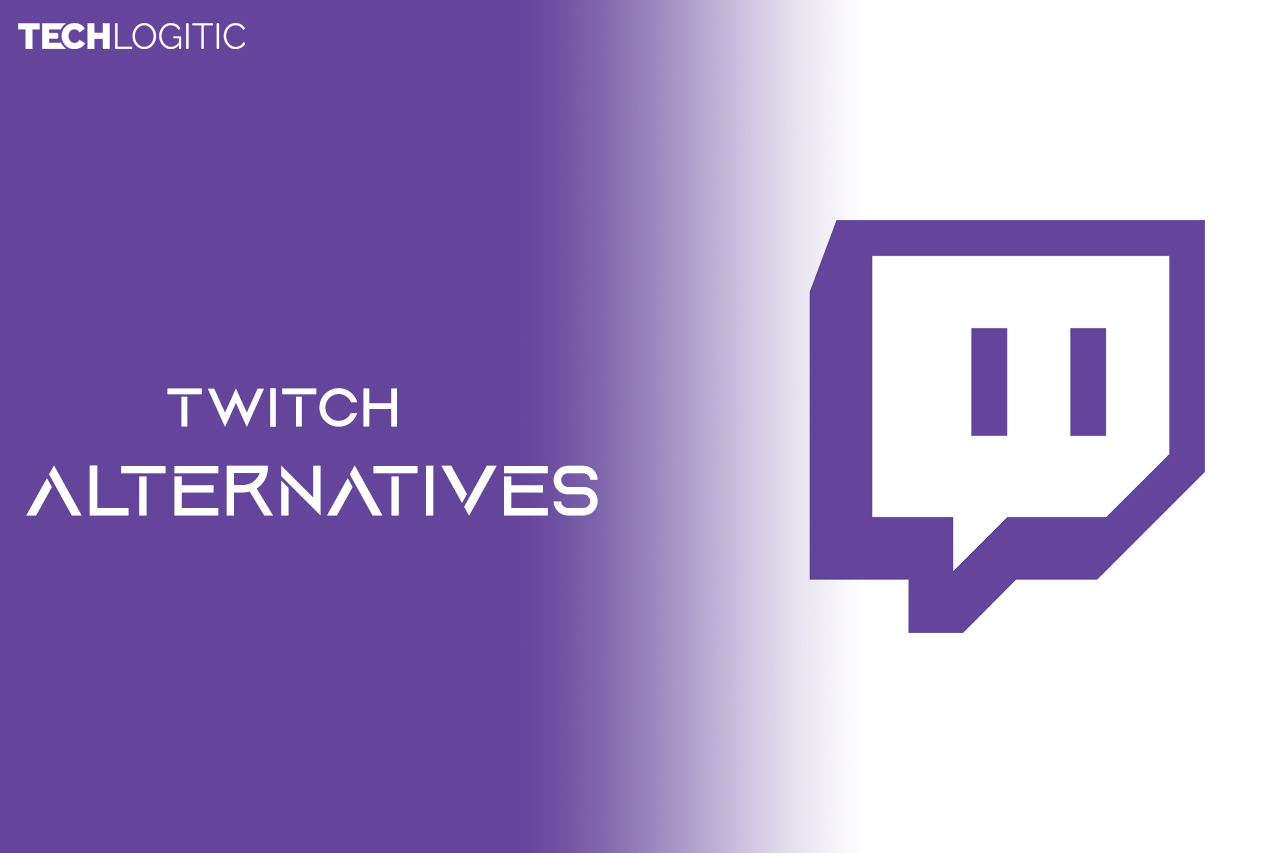 Twitch as we all know is the biggest name when it comes to living video streaming. The majority of the hype created by Twitch is because of the fact that it is available widely on PC, console, Android, and iOS. It is used mostly by the streamers and gamers. However, after the 2018 Update, the policies were changed and made it a bit difficult for some users. Also, more traffic led to crashes to gamers while streaming. Whatever the reason is, here is a list of top Twitch alternatives worth the hype in 2020.

Note: “The list is subject to change, so do check out regularly.”

No doubt, UStream is on the top when it comes to Twitch alternatives. This is a San Francisco based organization and is used for even general streaming. It allows users to watch shows, sports, and even private live streams. It was bought by IBM and is currently the parent organization. No doubt, big firms like Facebook, LinkedIn, and even NASA use this service for the private sessions.

It is supported by PlayStation that allows the players to stream directly from the console. It offers a better streaming quality than Twitch and offers the users, clients, for the various OS including Android, and iOS.

A user who is a regular consumer of Streaming services must be well aware of this service called Smashcast.tv. It was earlier known as Hitbox and Azubu. This service is easily comparable to Twitch. It is an integration of HTML/JavaScript integration which made it a seamless experience using this service.

Regardless of the person using, a streamer, partner, or organizer, it will offer features that are most important and necessary. It also broadcasts streaming at the very high quality if compared to Twitch.

It is a service owned by Microsoft and is very similar to its competitor i.e. Twitch. It mainly focuses on Video streaming of video games. It has a lot of amazing features that makes it overall very easy for streamers as well as viewers to interact very easily. It also includes an SDK add-on that allows us to vote on various elements displayed.

The mixer is mostly used by Xbox and Windows 10 streamers as it becomes an ecosystem due to the same parent organization. Also, a user can search streams based on language as well.

Mirrativ is an essential live streaming service that is only specific to smartphones on the major platforms. It has features like untethered mobile broadcasting, social interactions, and screen sharing in the one itself. It also allows users to directly stream from smartphones.

Like Twitch, this service also allows users to interact with streamers during live sessions using comments and questions. This service can also be used to screencast on streams without any client.

At last, YouTube Gaming is presented. It has an exact interface like the YouTube app but with various features to compete with Twitch. It has a dark mode with grey as background. Not just live streaming of games, but this service also allows exploring music videos, soundtrack compilations and covers, walkthrough of games, and even the reviews that are live.

READ MORE -  How to Hire the Best One of the Best: 12 Ultimate Interview Questions to Hire an Excellent Data Scientist

It has various features like Recommendation, Trending section, and spotlight that allows a user to go through the main content without any hassle. It also features a Live Tab that shows all the latest trending and ongoing live videos. YouTube Gaming has a huge user base due to the fact that it is similar to User Interface of YouTube and also easy to hover upon the buttons. YT Gaming features a great User Experience with added comments section.

This was the list of top 5 Twitch alternative worth a try.

Still, have queries? Comment down in the Comments Section below.