What 2020 Opportunities and Challenges Can Bring For Mobile App Developers? 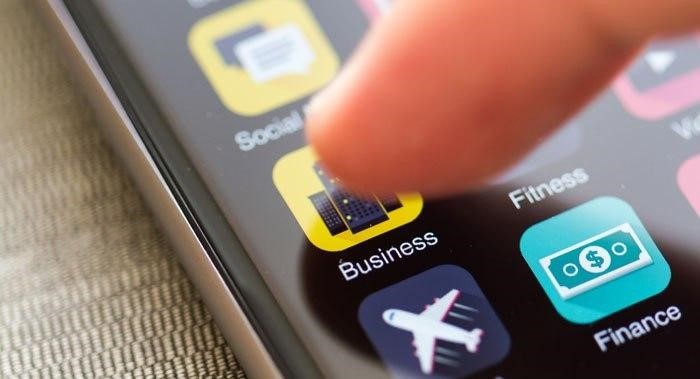 If you are a developer, then you might want to take note of Google Play and Apple’s app store as they are the ones dominating the current market. This, however, does not mean that it is hard to compete with these companies that have already dominated the market. Sometimes they have policies that limit their marketing expenditure, and this defines the app development success.

Before venturing into any business, one of the things that you must consider is the demand. Examining the actual shape of mobile app development will lead to the realization that consumers are tremendously spending on mobile apps. For instance, it is projected mobile app expenditures will hit $380 billion, with the gaming apps being one of the significant contributors.

It is also estimated that the average consumer spends about 4 hours per day on their device. Others spend most of their time on different social media platforms. All these are meant to show you that the future for mobile development is bright, and if you are in it, then you should stick to it.

Break Through for Developers

Given the fact that the mobile app industry is growing at a very high rate, it is not a surprise that there are a lot of opportunities that you can take advantage of. Burning Glass, which is responsible for compiling and analyzing job posting in the world, estimates that the job in the mobile app industry will grow by 30.7 percent. What is more interesting is the findings that the salary for mobile app developers is about $141,00 per year, making it one of the highest in the industry.

The Skills that Matters

If you are a developer who wants to dominate the mobile app industry, then there are several skills that you will need to make a part of your life. These skills include java, Swift, Android, Objective-C, teamwork and collaboration, communication skills, Git, software Engineering, JavaScript, and great communication skills. Once you have these skills, it will be easy for you to take the lead in the market. Some of the top states that you will want to invest include Los Angeles, California, New York, Texas, Florida, Ohio, Illinois, Massachusetts, Georgia, Washington, and Pennsylvania.

The Different Types of Apps

Although hybrid Apps are not very common, they can do what the native apps cannot. One app is capable of running on multiple smartphone operating systems without necessarily optimizing it. These apps facilitate the display web content the way a browser would display on Google. Hybrid apps are also known to trigger various complications such as slow interaction, limited access to the resources, and slow performances. Most people use them for campaigns that are designed to run for a limited period of time.

As the name suggests, cross-platform apps are designed to also run on multiple operating smartphones, something that gives them a small advantage over the native applications. They employ a variety of tools such as Xamarian and NativeScript to make them viable in any of the operating systems that users might want to run them on. However, they are not as good as natives apps when it comes to speed and effectiveness.