In the world of gaming, there’s an age-old argument about whether consoles or computers are better for playing your favourite titles. There are fanboys and fangirls on either side of the fence that will never be swayed away from their views, but for everyone else, understanding the pros and cons of each system will help you to decide the best option for you.

Additionally, smartphones have become a lot more powerful in recent years making them another great platform to play games on.

So if you’re looking for a new gaming machine, what should you go for, PC, console, or smartphone? Here are some of the factors you need to consider.

One of the reasons why PC gamers believe computers come on top is because they’re customisable to an almost infinite degree. There are countless combinations of graphics cards, processors, and memory storage you can use. Then, you can use cosmetic features like your case and cathode tube and LED lights to design it exactly how you like. You have endless options for input devices too, with keyboards, mice, trackball mice, VR, joysticks, controllers, and hotkeys all available.

For many PC gamers, part of the fun comes from building the computer as well as actually playing on it.

However, it is for this very reason that many prefer consoles. The customisations available on a PC make it more complicated and require time and effort to set up. Whereas, with a console, you take it out of the box, plug it in, and start playing.

The same is true for smartphones. Once you have a smartphone, you just need to download a game from the Apple App Store or Google Play Store and you’re ready to go.

If you want a platform that’s going to give you the widest choice of titles to choose from, then a PC is likely to be your best bet. If you want a vast library of games but don’t need the AAA releases, then you will get away with just using a smartphone.

Typically, computers and smartphones have the broadest selection of free-to-play and indie games because they are easier and cheaper to develop. They both also give you easier access to apps and websites for playing online casino games which, if you want to wager real money, is nearly impossible to find on a console.

Computers are also great for running emulators of classic consoles which means all your favourite games from decades gone by can be resurrected and played without the lengthy load times and tiny screens you used to endure.

Services like Steam and Google Stadia are easy ways to access the biggest gaming releases on PC, although you will miss out on any exclusive console releases like Halo or Gran Turismo. 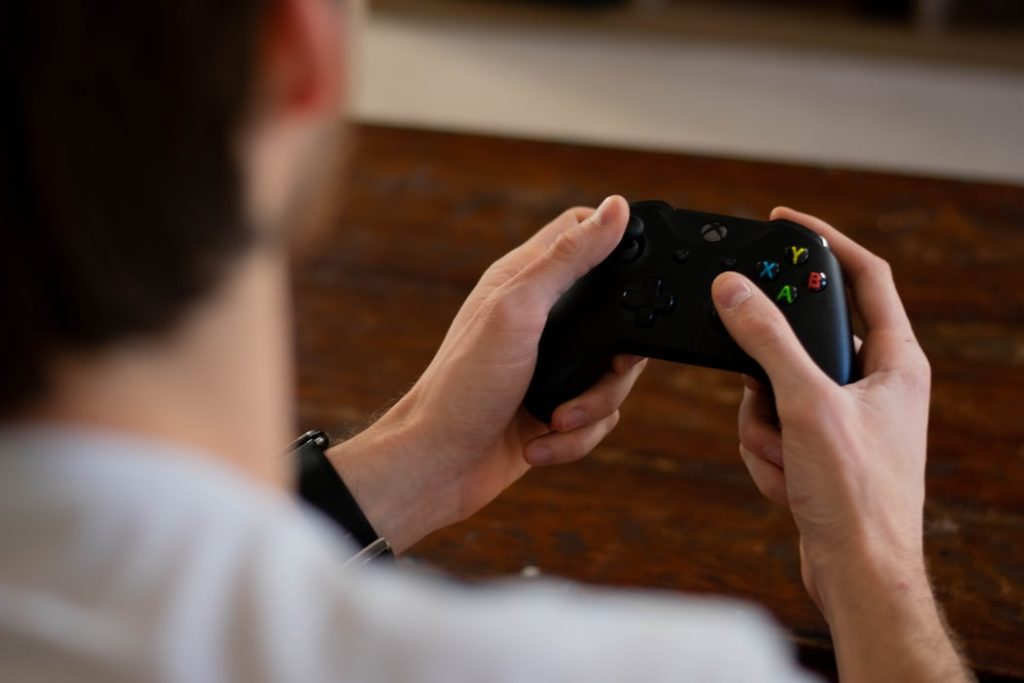 You likely already own a PC and a smartphone, so you can start playing some games right away. That said, if you want to play the latest AAA releases then your 5-year-old laptop isn’t going to cut it.

The smartphone you bought a few years ago will likely be capable of running the most recent mobile games though, but you’ll likely not get the highest graphic settings.

If you need to buy some new hardware to play the games you want, then a gaming PC is likely going to set you back a lot of money. An Acer Predator computer can cost more than £3,000, while you’ll easily spend more than £1,000 on an Alienware computer. Even if you build your own, you’ll still likely spend the best part of £1,000, and that’s before you’ve installed Windows.

With such a significant saving, you could afford to buy a lot more games.

You will, however, still likely need a computer for other purposes, so when you combine the cost of a console and a computer, the savings aren’t going to be as big.