When you install Chrome in your PC, the software reporter tool also gets downloaded and is visible in the Chrome app data folder. It is found under the folder named ‘SwReporter’ and can be reached by running this command using the Run Dialog: %localappdata%\Google\Chrome\User Data\SwReporter.

But what’s the difference between a Software Reporter Tool and Chrome Cleanup Tool?

Just so you know the Software Reporter Tool and Chrome Cleanup Tool both are the same. It’s just that the Chrome Cleanup Tool formerly known as Software Removal Tool was developed to locate and remove the systems that caused trouble to chrome. This system has been discontinued and is no longer available for download.

Coming to the Software Reporter Tool, well technically both software Reporter Tool and Chrome Cleanup Tool are the same. But the former one is installed along with Google browser and stays in the Chrome App data folder. Not just that, it performs many different tasks too!

As per google, this tool functions once a week and doesn’t have network communication. The reports about unwanted software detection to Chrome so that it prompts the operator to run the Chrome Cleanup Tool.

A Google employee reverted by saying when asked about Chrome Cleanup Tool installed automatically without seeking any consent:

The software_reporter_tool.exe is an executable that is created by Google and gets downloaded as a component under Chrome’s application data folder.

It is used to send and analyse reports about the unwanted softwares present on the computer. This feature prompts the user to run the Chrome Cleanup Tool which was earlier named Software Removal Tool!

As per the latest update, Google has added Chrome Cleanup Tool to chrome settings, which you can locate in the Advanced settings. From there you can reset and click on cleanup.

Post reading the given description we hope you have gained some useful information regarding what is a Software Reporter Tool. Apart from that, if you need further clarifications then get back to us and share your problems. We sincerely wish to spread the much needed information. 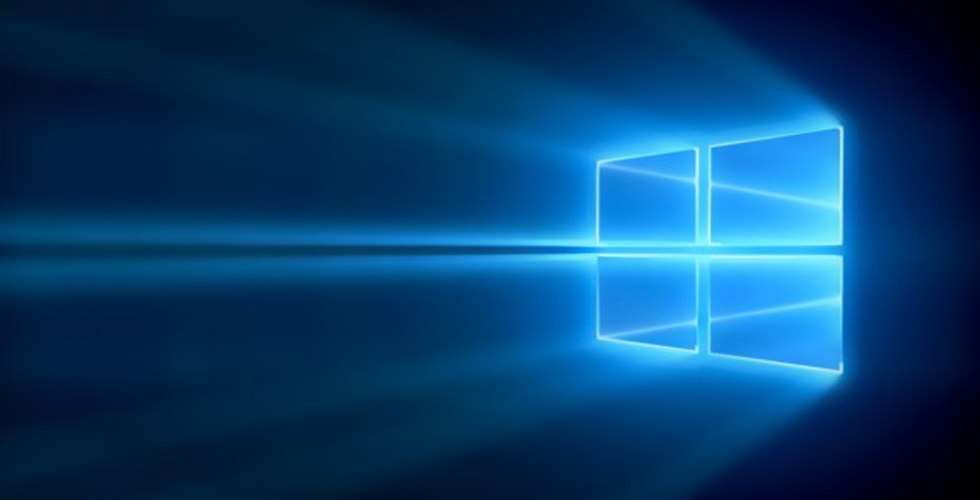