What Java Developer Should Learn in 2021? 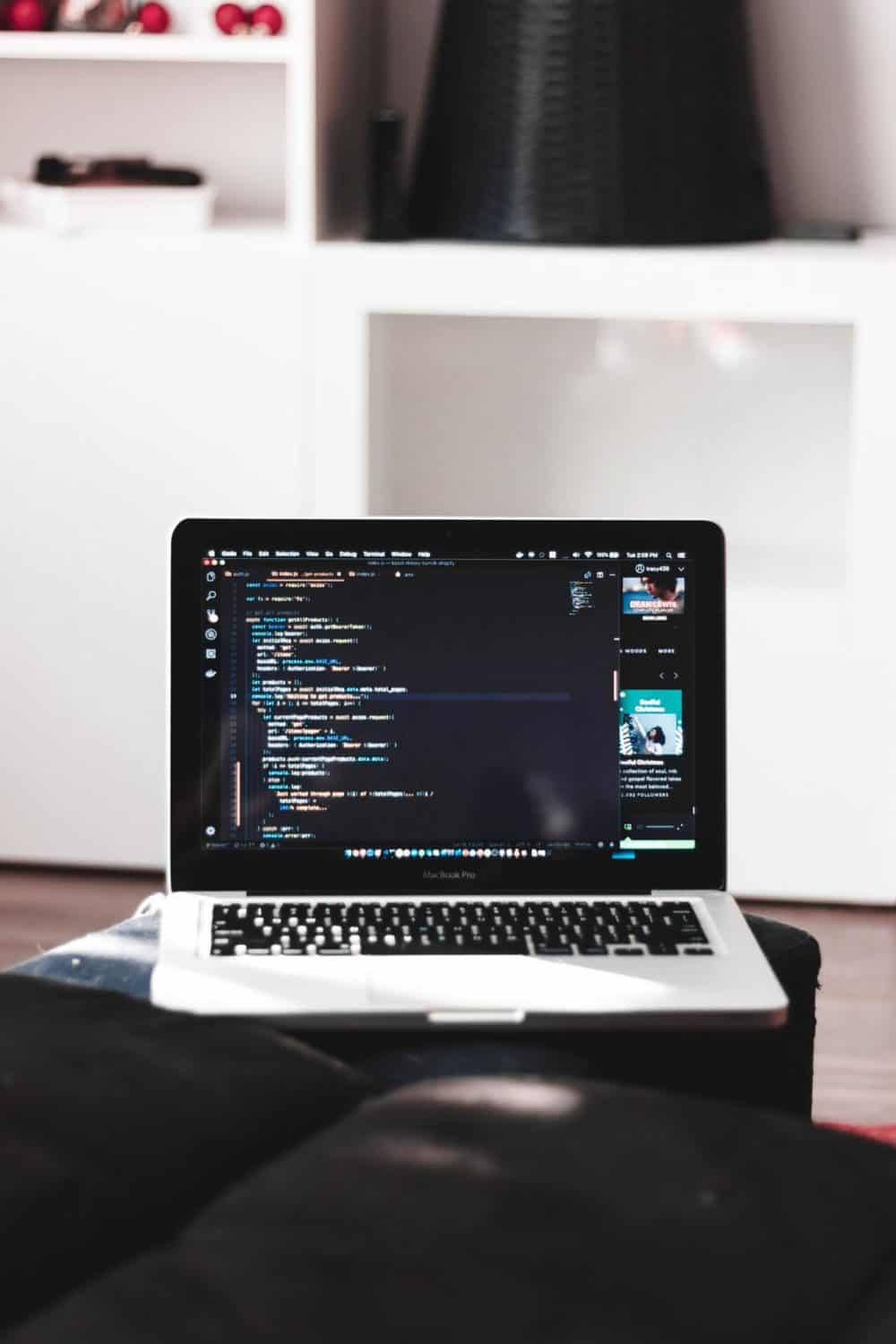 As the digital world develops and moves more and more towards the mobile application and the convenience it brings, the more popularity Java gains. As we all saw during the span of years, Java is one of the most powerful programming languages in history.

Furthermore, Java has been ranking as the third most popular programming language among recruiters for two years in a row. It’s no secret that there are numerous projects looking for Java developers for hire. Let’s see which skills are currently in demand and what java developer should learn in 2021. 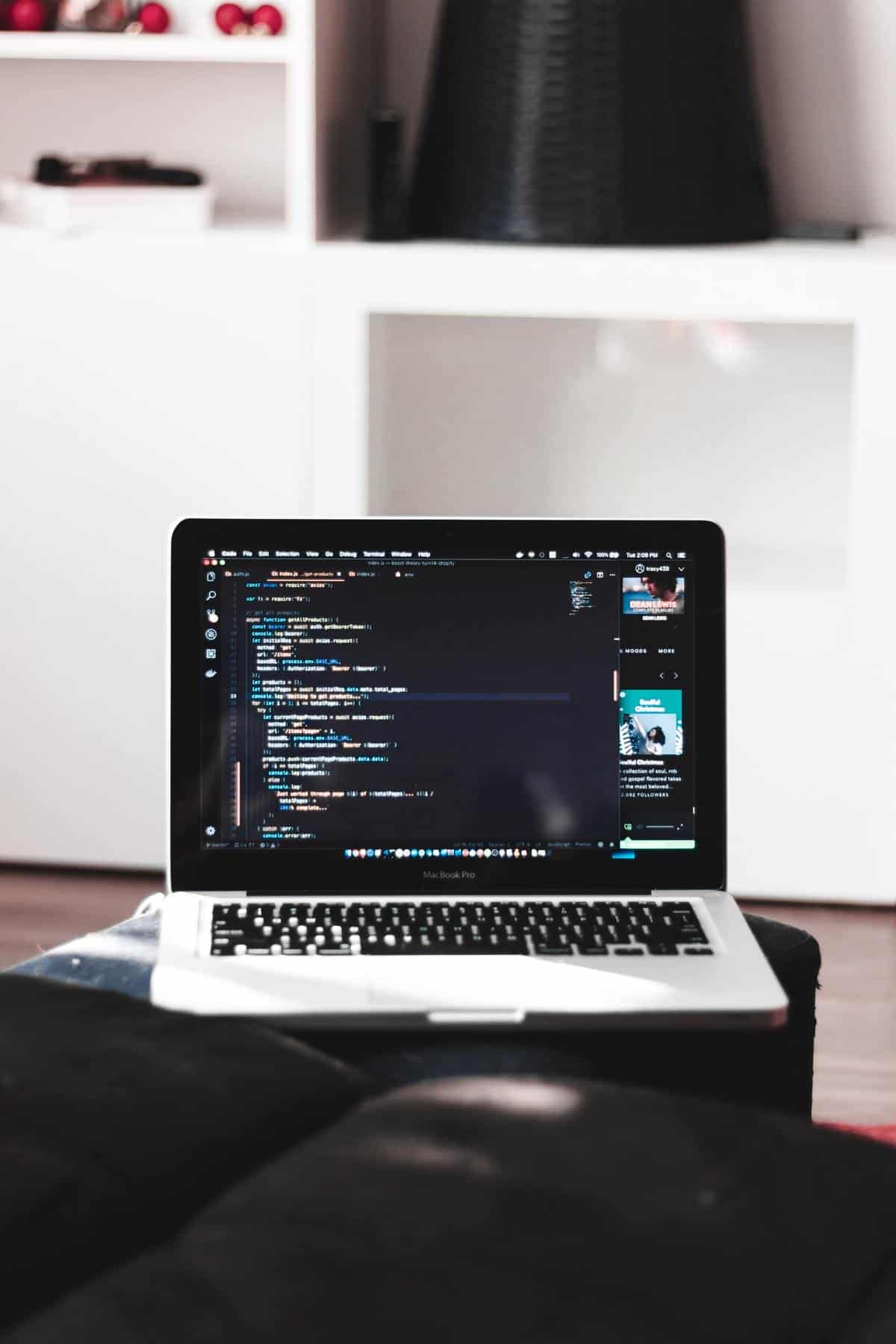 Apache Spark is a data processing framework technology whose stable version was released at the end of 2018. Providing an application interface for tasks as scheduling and basic I/O, the Apache framework is designed for cluster computing. It offers key qualities for processing big data and machine learning, such as quick task processing over extensive data sets or the distribution of data processing tasks across multiple computers.

Some of the features Apache Spark offers are:

Apache Kafka is a scalable, fast, long-lasting, and fault-tolerant publish-subscribe message-communication system. Every project where JMS, AMQP, or RabbitMQ cannot be used because of their volume or responsiveness is Kafka’s territory.

Where can Kafka be used?

Keeping in mind that both Apache Spark and Apache Kafka are relatively new technology, both having their stable version released in late 2018 definitely have a place in the list – what java developer should learn in 2021.

Another tool influenced by Java that has earned its place in the “what java developer should learn in 2021” list. Apache Groovy can be used both as a programming and scripting language for the Java Platform.

Compiled to JVM bytecode, Apache Groovy interoperates smoothly with all the other Java libraries and code. Using a curly-bracket syntax, Apache Groovy has a syntax that is very similar to Java’s.

One of the most important tools, if not the most important, for every developer out there, not just for Java developers, should be Git. Extensive knowledge of Git can ease out the whole Java project. In addition, the version control system is easing communication between fellow developers who work on the same project, making the management of a set of projects much simpler and straightforward.

Let’s see some of Git’s features that made the project so popular and used among all kinds of developers.

In the most simple of terms, Docker is a software platform that eases the process of building, running, distributing and managing apps. Furthermore, Docker does this by virtualizing the OS of the device on which it’s installed.

Docker offers tons of benefits, among which:

It’s vital to note that the list of “what java developer should learn in 2021” is totally flexible and the skillset may vary because not every Java developer has the same future aspirations and not everybody works on the same kind of projects. 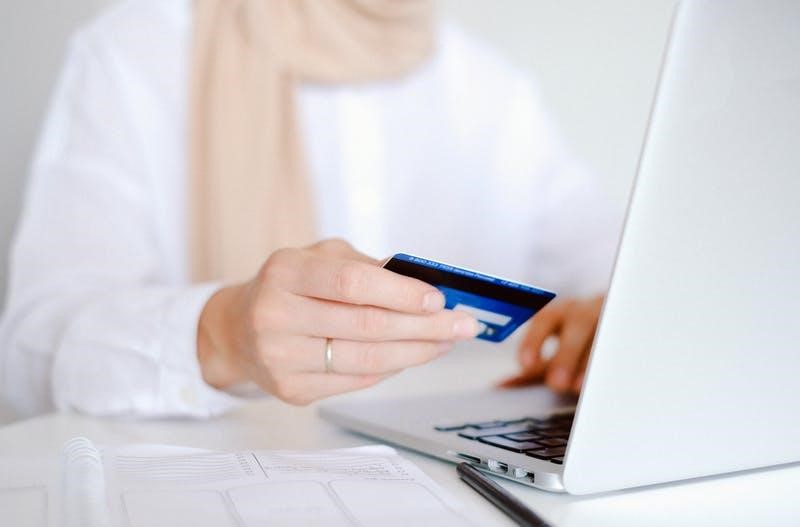 3 Types of Chatbots and their Development Cost Estimates

How to Use Construction Software to Create Faster Schedules