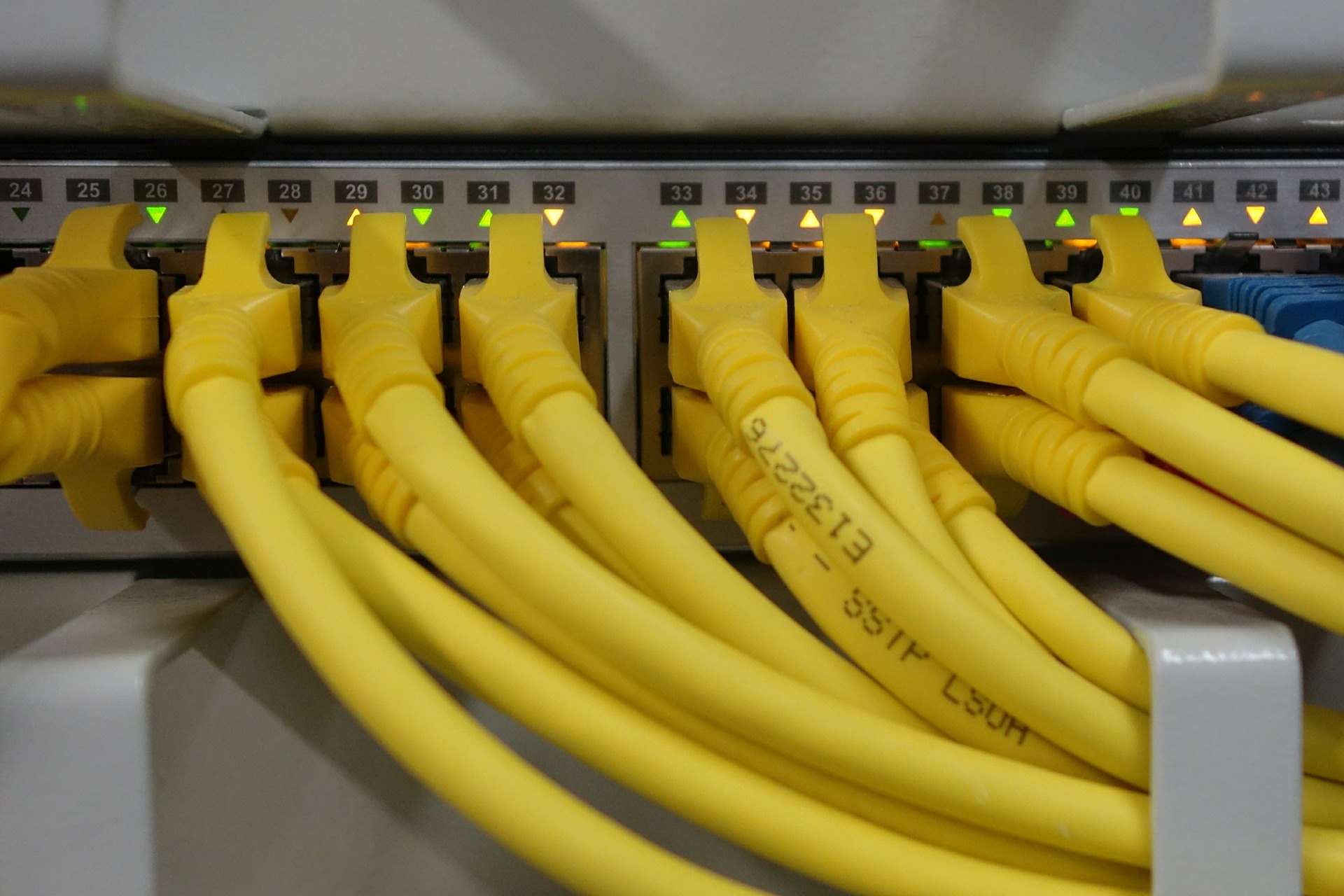 Modern coax cables can be divided into two separate categories, Radio Guide (RG) and LMR. RG coax cables were originally used for military applications during World War II. After WWII ended, these cables began to see use outside the military as radios began to be used by civilians. RG cables are still used to this day, but decades of technological development have made it hard for them to keep up with modern machines. LMR coax cables were developed as an update to replace the RG cables as they grow out-of-date. LMR-400 coax is one of the most versatile LMR coax cables, which by extension makes it one of the most commonly used LMR cables today.

All coax cables are built with the same basic layout. The center of the cable holds the metal conductor, which transmits electrical signals up and down the cable. Moving outwards, the remaining three layers are the dielectric, shield, and jacket. Along with providing physical durability, these layers both contain the coax cable’s electrical while and prevent outside interference from causing signal loss. Electromagnetic interference (EMI) and radio frequency interference (RFI) can both cause disruptions if cables are damaged or otherwise unprotected. Machinery that uses large amounts of electricity of powerful radio waves, such as an electrical sub-station or radio tower, generate strong enough signals to create interference with other, smaller electrical signals. Damaged cables lose the ability to keep these signals out as well as they should and can never be fully repaired. If a coax cable is damaged, it should be replaced immediately.

What Makes LMR-400 Coax Better Than the Rest?

With the exception of some of the thickest models, LMR coax cables were originally created to replace RG cables. LMR-400 coax was specifically created as a replacement for RG8. Like RG8, LMR-400 coax is used for longer cable runs where thinner coax cables do not have enough signal strength to get the job done. With a 0.405” diameter, LMR-400 coax is thicker than most coax used in homes, offices, and other similar environments. Its aptitude for longer-distance runs makes LMR-400 ideal for running long lines inside of floors, walls, and ceilings. This long-distance support makes LMR-400 coax an ideal choice within telecom and datacom industries.

Despite LMR-400 coax being superior to its predecessor, RG8 cable does still see usage. While RG8 is an inferior cable, being made with older technology also makes it less expensive. On one hand, using RG8 will enable consumers to save some green. On the other hand, RG8 is more likely to have problems with signal loss (also called attenuation), maximum signal strength, and physical durability as wear-and-tear takes its toll over the years (which also depends on the type of cable jacket used to make the cable). LMR-400 coax has a leg up over RG8 in every category, ensuring those cables will maintain a longer lifespan and run into fewer problems, if any, in the meantime.

Why is LMR-400 Coax Superior to Radio Guide (RG) Coax?

LMR cables were engineered to minimize signal loss, which was becoming an increasing problem with RG cables. Since RG cables were originally implemented in the 1940s, advances in technology has caused most areas to use more electricity than before. While electrical shielding has also improved, this increased use of electrical machines has boosted the amount of EMI in most areas and made it more difficult for electrical signals to work properly. Out of all the LMR cables, LMR-400 coax is unique in that it can be made to use 75-ohm signals as well as 50-ohm. 50-ohm cable is used for long-range runs, being able to maintain signals at distances that 75-ohm cannot handle. In contrast, 75-ohm has better performance at shorter lengths.

Like most cables made with metal, LMR-400 coax can use a solid or stranded conductor. Solid conductors are, simply put, made from solid metal. This allows solid conductors to send powerful coax signals but it can be difficult to bend them without causing damage. Stranded conductors are made by weaving small metal fibers together, similar to a rope. This type of conductor provides increased flexibility but transmits a weaker signal and damages easier. Project specifications generally determine which option is the better choice.