What you need to know about the best radar detectors? 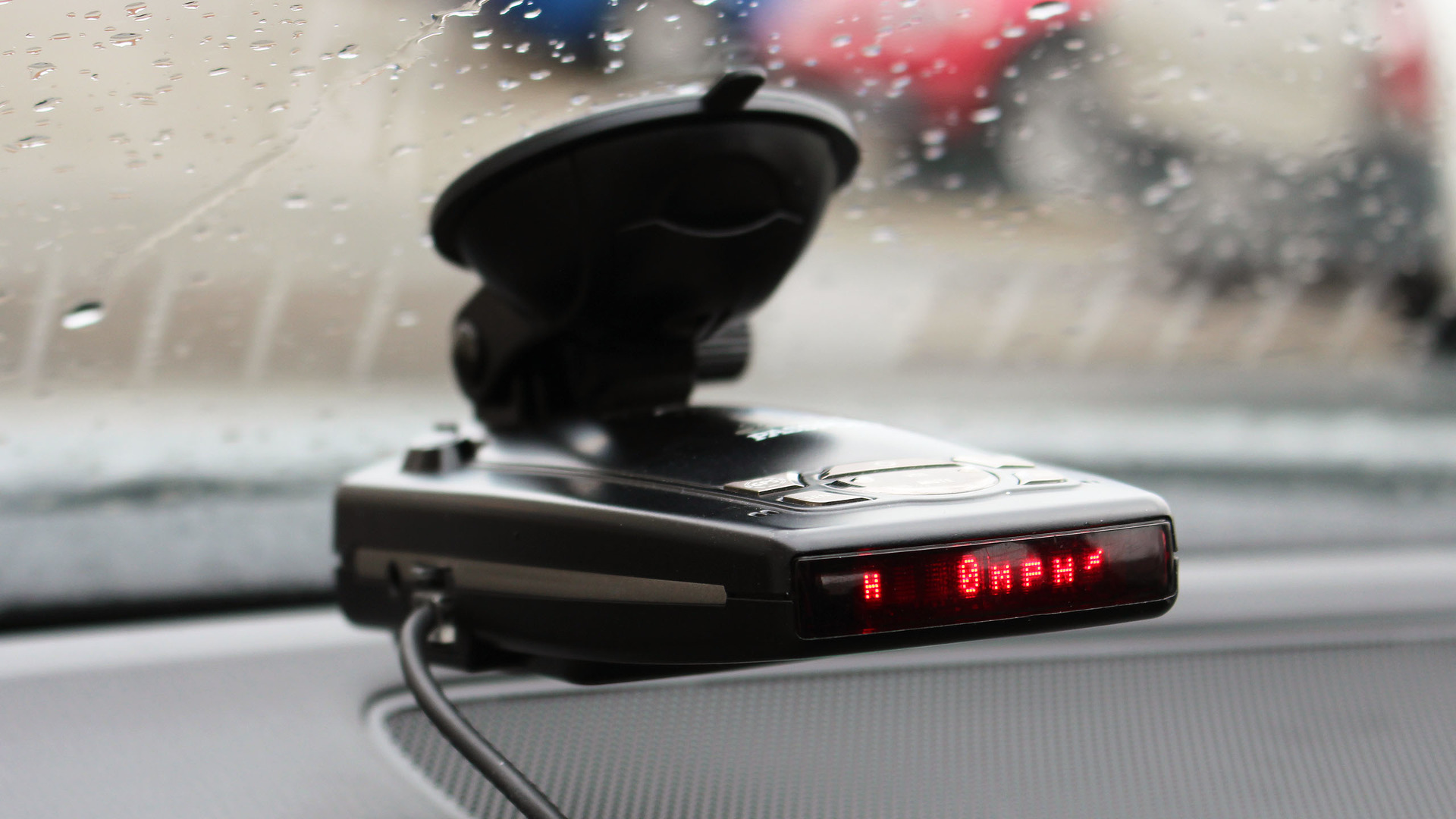 If you’ve decided to buy radar detector, you might be a bit confused at first! Just by skiming over the features of each model, you will notice a lot of technical specs and industry jargon and terminology that will probably make little to no sense to you!

You will also have a lot of questions! What’s the difference between laser detectors and simple radar detectors? What bandwidth should you be looking for? Are visual or audio alerts better? What do the Vg2 shielding mechanisms do?

Should I pick a mounted detector or one that cab be easily concealed? Chances are though that you’re just looking for an effective and reliable radar detector to warn you about your current speed, and the presence of radar guns in the area! In this article, you will find a simple guide about the most important features of most radar detectors, as well as useful tips on what you should be looking out for!

The first thing you need yo know, is that there are three basic types of radar detector devices as far as their form is concerned: corded, cordless, and remote mountable models! Each type of course, comes with its very own pros and cons!

The corded models are usually mounted on the windshield of your car, and because of this, they will provide you with better detection, because their sensors are not obstructed! Cordless models are pretty much identical to their corded counterparts, their only difference being that they are battery powered and more portable! Finally, we have the remote mountable radar detectors!

These can be permanently mounted on your car and are very easy to conceal!

Q: What’ s the difference between laser and simple radar detection?

A: Radar guns have been the “weapon of choice” of law enforcement agencies for many years, but they are now being replaced by state of the art Laser radars! These new laser radars, allow policemen to get incredibly accurate speed data at close distances, much faster than using conventional speed radars.

Radar detectors that feature both laser and standard radar detection capabilities are more expensive, but they provide you with the best protection possible! You should keep in mind that you should choose a laser radar with 360 degree laser detection, otherwise it will be detecting only in one direction!

A: It basically means that a radar detector will be provide you with more precise radar and laser detection in areas with heavy radar frequencies! The city mode will automatically adjust the your unit’s detection range, effectively minimizing interference and false alerts caused from electrical mechanisms and other radar detectors in the area you’re in! If you live in a city, this feature is absolutely essential!

Q: What do the VG2, Spectre, and Invisible shielding technologies actually do?

Q: What Bandwidths should I be looking for?

A: The only bandwidth your radar detector needs to be able to detect is the X bandwidth! Most frequencies operate on that bandwidth! More bands, like the K, Ka, Ku, will just cause more interference from external electrical devices, essentially rendering your detector useless!

On our site, you will find some of the most informative radar detector reviews on the net! These will definitely help you find the radar detectors that better suit your own needs!