Whatsapp is Breaching Your Data: Here is How To Stop It! 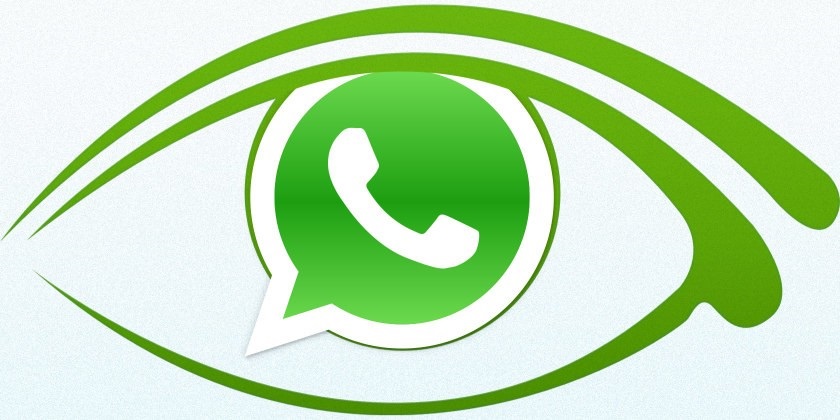 In the modern world, everyone is using smartphone devices. Since the instant messaging apps have come into existence, users are very fond of all of them. WhatsApp is one of the most popular social networking apps in the current world. Everyone has their smartphones, and then obviously they are using the social messaging app. They save their personal data in the shape of videos, audios, photos, chat conversations and send confidential documents for business purposes and much other private stuff which no one wants to get their hands on it by anyone. Let suppose what happened, in-case WhatsApp breaches your data or someone having a potential to hack you’re all of the data from the digital social app. A business person may get heavy setback because of losing confidential data loss, young kids and teens may get trouble if breaches their personal photos and then someone shares them on other messengers all over the world.

The mobile messaging app could be very risky for those that have private pictures due to the privacy protection glitch, according to the report of Infosecurity Magazine report.  Young teens, a user has claimed that the instant messenger WhatsApp web and a mobile version are facing not perfectly synced, and teen’s photos can be visible to the strangers.

The instant messaging app has plenty of issues regarding security over the last few years and which could become the factor of data breaching. In the year of 2014, security researchers come to know that Android users of WhatsApp messenger had faced the cyber-attacks and the security has fallen due to loopholes within the digital app. However, the researchers have noticed that Android cell phone users are facing security threats from the hackers. The problems have happened since the information has been saved on SD card and any application could read and write the card –even at the moment when data is formed others social app.

This is the reason that helps the cyber attackers to get their hands on the WhatsApp messages from the messages data base and after that upload the complete data into the personal web server, according to the business insider. The most threatening and alarming thing was the user did not have clue that the data is being breached in the background.

The post one and the current glitch really stunned the IT security experts. They moved towards the cell phone app company in order to fix the most current security glitch which causes breaches risks more than ever before, Infosecurity Magazine stated that.

“ Well it may not the biggest privacy threat of all time which has occurred, but we are missing some key points, “ Graham Cluley a security blogger in the U.K stated that in his blog post, Infosecurity Magazine stated that. “ The actual reason behind WhatsApp issue were the users have chosen to keep the profile picture private, and they want that their profile pictures are seen to those only whom they allow seeing, he further added that.

The researchers who have discovered the loophole within the messenger said that security issues of WhatsApp may let the user’s data security at stake.

How user can stop data breaching?

There is some following some steps which can save your data from any kind of breach.

Users just need to install the cell phone data backup app on your device and then put your all worries to rest. You know why? Because in-case someone has breached your data of WhatsApp and the data was very important to you but not to the one who has stolen your data, you can retrieve all of your data with WhatsApp spy app from visiting the control panel of the mobile phone data backup app. Then you can get back all of your data from the dashboard. When you installed the data backup on your android app, all of the device data will sync on the control panel and at the time of emergency, you can get it back.

In-Case you have stored very private data and you don’t want to share it with others, if someone trying to get access to your device or the application which you are using, then you can remotely swipe all of your data within no time and after some time having said that all of your data such as photos, videos, chat conversations and text messages.

Use a Pin on Your Device

The user needs to lock the screen of the device in order to protect sensitive data.

You really want to secure your device and social networking app within the device such as WhatsApp. You just need to set the settings of the app and then click on ID and password and then you can create lengthy passwords and complex by using the lower and upper case letters of the keypad.

Now user only needs to tend towards the settings of the app and then after the privacy tab”. It is the time to see which application has what sort of privileges and turn them off or on mode.

In case you can see a complete summary of viewing all the notifications on the lock screen, it would be very handy for the user, but if convey your personal or private data to another source. Then it would be big trouble for you. Always keep in mind that it will reveal the contents of the messages which you receive, your calendar for the whole day and plenty of other things. You just need to set the notification to hide the contents of messages as well as iMessages of social networking app WhatsApp. 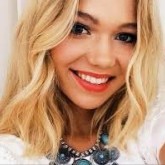 Angela is serving as senior editor and analyst at TheOneSpy monitoring app. She has tremendous expertise in kids monitoring, employee monitoring, business management, and business security. The series of published articles on global forums are the testimonies that she is expressive and can naturally convince readers through her creative works. Follow her on twitter @LatestTechBlog 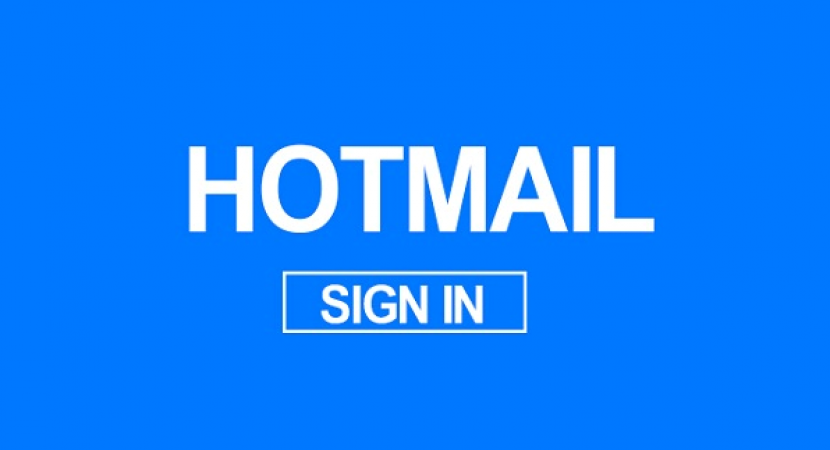 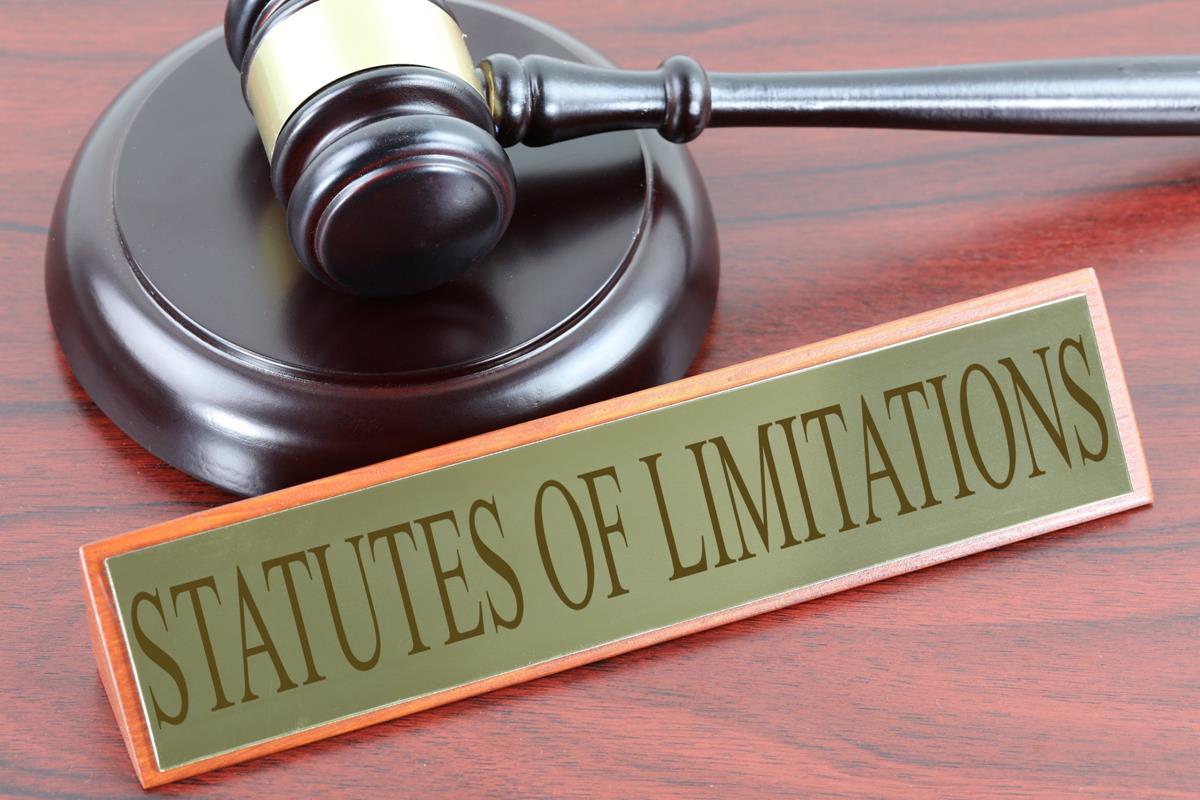