Where to Watch Football Highlights On TV 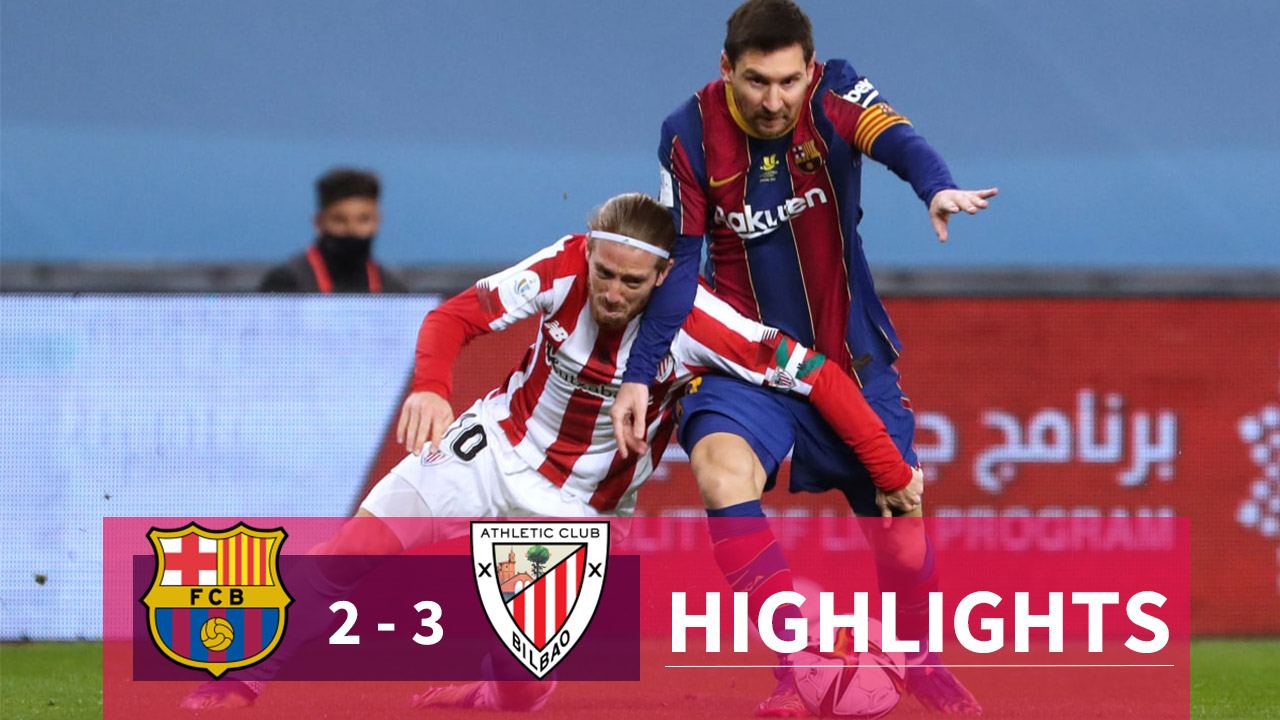 It is very mesmerizing to know that a ball can do wonders. It has the magic in it to connect to Spain or Brazil or Argentina. Football in is more than just an ordinary game. Many fans sacrifice their sleep to watch games like El Clasico as they come during the oddest hours. They join Instagram and Twitter banter before its time for the Manchester derby or if the match is between bitter rivals Bayern Munich and Borussia Dortmund. They have that new passion which drives them to post statistics on the GOAT rivalry between Ronaldo and Messi. Every football league has a place in the hearts of fans. Probably, that is why football is such a popular type of sports for betting according to SBOBET.

From Bundesliga to Premier League to La Liga, there are fans in every street where people keep themselves glued on the TV. They connect with the players and the club as if they are the manager of the club. However, there is another problem when there are too many leagues and too many channels. Every major football league is exclusively aired by one TV network. So, you may want to use Internet to watch the latest football highlights.

Moreover, there are many TV networks which, makes it hard to keep a tab. You might be a hard-core Juventus fan but missed their match due to an exam. You want to watch the highlight at least, but you don’t know which channel airs the highlights. Therefore, to bring an end to this, read ahead to see where you can watch the highlights of the five major leagues- EPL, La Liga, Bundesliga, Champions League, and Serie A.

English Premier League or EPL is one of the most fiercely fought football leagues in the world. It has a range of football teams like Manchester City, Manchester United, Chelsea, Liverpool, etc. You can watch the highlights of EPL in the Star Sports Network. Star Network is probably one of the biggest TV networks. The network dominates all the different branches of the TV industry from Entertainment to Sports. The sports section of the network is the Star Sports Network. Being the leading sports network, it is no wonder that it has the rights to air the most intriguing football league, which is the English Premier League. Not only can you watch the matches live, but you can also view the highlights of EPL matches, which regularly come in the network. And you can also visit one of the European sports websites even if it’s banned your country.

Ever since the transfer of Ronaldo from Real Madrid to Juventus, the people have started showing interest in the league. Due to the same reason, Sony Network bagged the rights to show the live matches of Serie A. The channels under the network are Sony Ten one and Sony Ten two along with their HD channels. It also broadcasts the highlights of the matches at regular intervals. There are weekend programs exclusively set aside for telecasting the highlights of the matches. Serie A has gained a lot of viewers and is closely followed by the football fan audience.

Bundesliga is the German football league. It is known for its outstanding teams like Bayern Munich and Borussia Dortmund. Even though the league has only these two teams that top the table every year, their rivalry is worth watching. Star Sports Network exclusively covers the league in many countries. You can easily view the highlights which comes the very next day after the match.

The Champions League is the father of all leagues. Just like the name, it brings together the champions of different leagues together under one league. The champion of this league is awaited with much anticipation as the best teams in the world compete against each other. Again, the Sony Network telecasts the live matches and provides the highlight in case you miss the match.

The exit of Ronaldo from La Liga has hit the fans of the league very hard. It is because, ever since then, no channel network in India covers the league. Fans usually have to resort to online sites and YouTube channels for the highlight of the matches. To do it, simply install one of the VPNs reviewed by VPN Busters.

It has become very clear by now that the Sony and Star Sports Network covers most of the leagues in India. All the channels under these networks display the highlights as well as the whole match. Some shows even give a post-match analysis in case you want an in-depth dissection of the match. Tune in to these channels to keep the footballer in you alive. 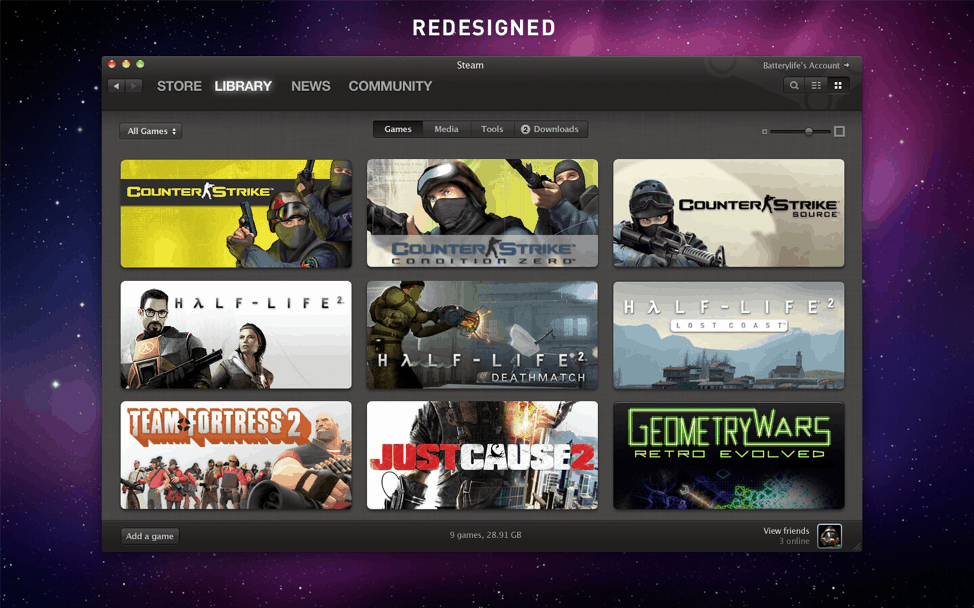 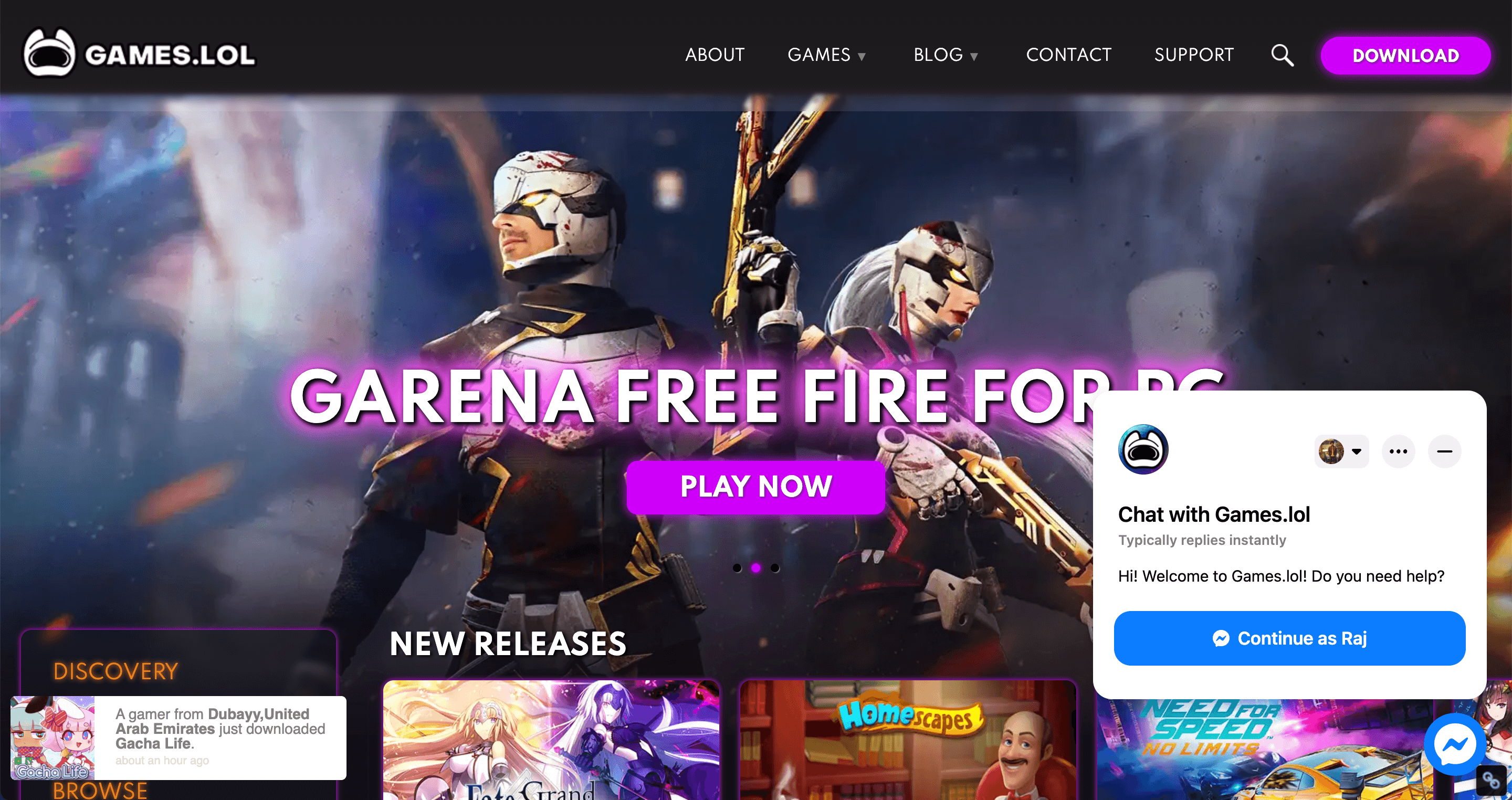 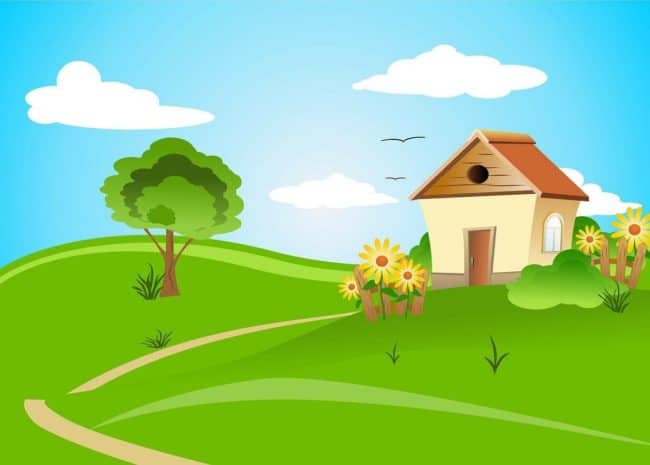 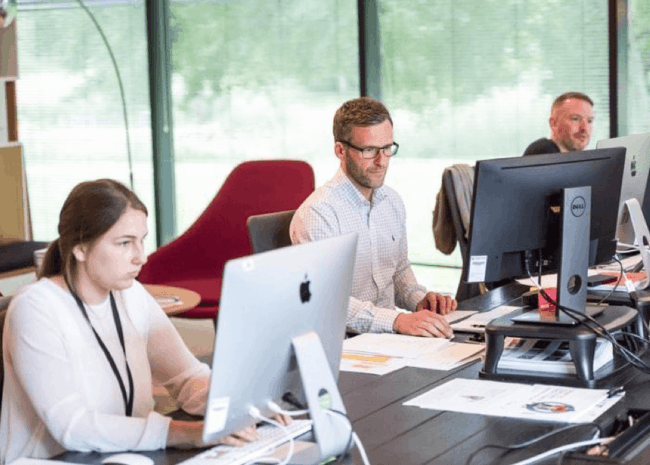 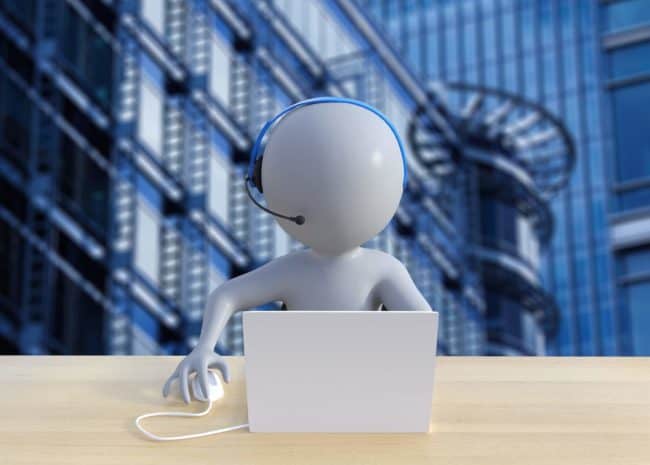 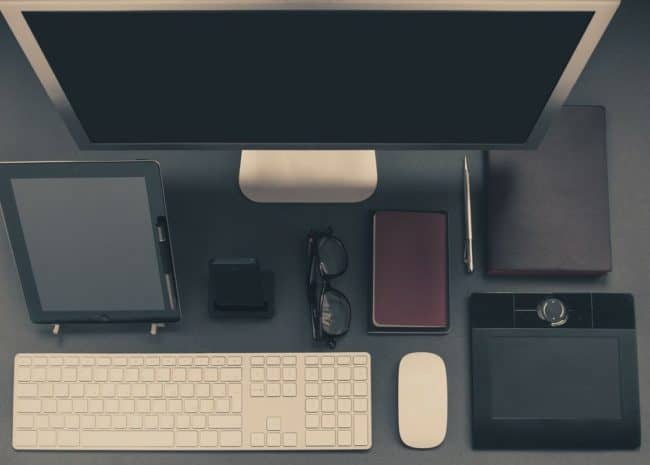 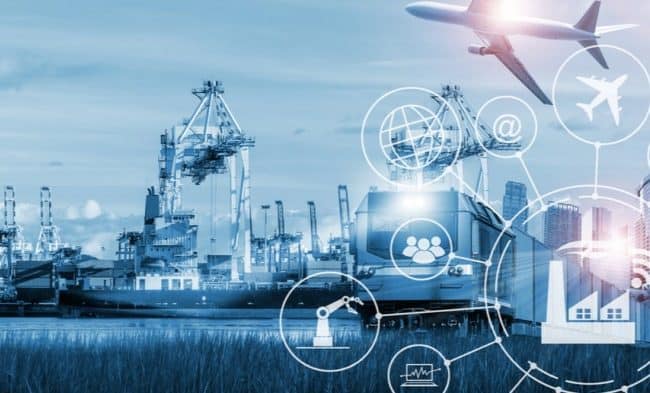