Why Asia is a great place to invest? 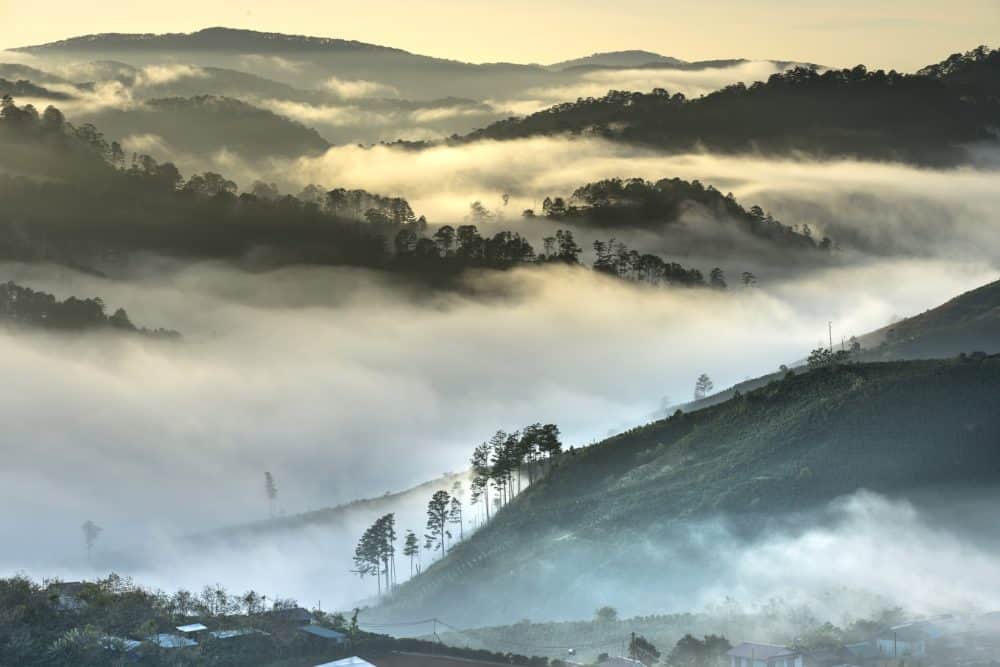 Even as the world’s major common problems are not yet over, some investors are starting to look ahead to the next world. In Asia, many sectors are trying to overtake the European market.

In the fast-growing region of Thailand and the economic powerhouse of Japan, the resort sector is making headway. Asia has always had a high level of hospitality, and people can feel the warmth of hospitality just by visiting these countries. While many things are becoming more and more high-tech, it is the warm hospitality that makes people feel truly at ease.

Many countries in Asia have developed over a long period of time and have developed a great business environment and continuous innovation. In addition to the existing resorts, they are also promoting IR and developing casino resorts that attract people and invite foreign investment. The gambling industry is definitely an area that is being discussed by investors. Casinos, with their sometimes huge amounts of money, offer a unique opportunity for investors. Japan, Thailand, India and other countries are overtaking Europe in the new casino field. Even though Japan’s economy is said to be in the doldrums for a long time, its economic power is stronger than that of other countries.

The Lehman Shock that hit the United States in September 2008 has, of course, had an impact on all of Asia. In Thailand, major flooding occurred during the monsoon season in 2011. The Chao Phraya and Mekong rivers were flooded at the same time, and for more than three months, tourism and other industries were severely affected. The damage is estimated at 156.7 billion baht.

Japan also suffered a major natural disaster in March 2011, but was able to recover its economy enough to bid for the Olympic Games 10 years later. These two examples show that Asian countries are constantly innovating based on their strong resilience and economic power.They have the ability to constantly create new things and recover despite various difficulties, and investors are attracted to such strength and are investing in Asia.

Until the first half of the 20th century, the developed countries of Europe and the United States had the overwhelming economic advantage, but in the 21st century, the previously disadvantaged developing countries improved their terms of trade, and globalism accelerated at a rapid pace. The remarkable improvement in the efficiency of technology and labor in Japan and neighboring Asian countries has given them the industrial power to overtake the Western market.

The increased efficiency of technology and labor in Japan and neighboring Asian countries led to dramatic economic growth. Western investors are also investing in Asian and other countries as a more lucrative investment destination as lucrative domestic investment opportunities gradually diminish.

In the future, Asia will continue to be an attractive region in many business fields, attracting many investors and money. Asia, with its love of the new and its ability to combine various details, will lead the world in many areas in the future.