Why Governments Planning To Build a Chat Platform Alternative to WhatsApp? 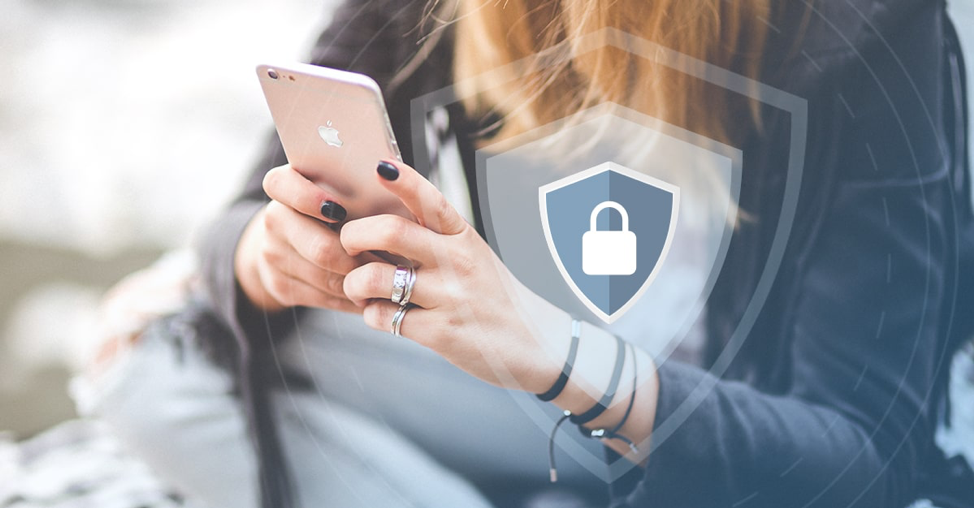 “WhatsApp has been hacked to spy on government-related officials in 20 countries, this includes, US, Spain, India and other countries.”

Some of the senior and ministry government officials in multiple US-allied countries were primarily targeted with the hacking software and Pegasus software to snoop top sensitive information.

On the investigation with WhatsApp’s internal organization, the security breach, a significant portion of the victims are known to be high-profile government and military officials who are spread across the five continents of at least 20 countries.

These reports are fair enough to understand why most of the governments are planning to build their own chat application for ministry collaboration.

India To Create its own WhatsApp!

Yes, the Indian Government (huge market of 400M users) is in the process of setting up a secure messaging platform to relay communication between the government employees for official communications.

The platform has been under the pilot test since confidentiality in official communication is always a doubt. To improve the message confidentiality, the ministry of electronics and information technology (MeitY) are conducting pilot tests on the unnamed messaging platform which is yet to be rolled out this year.

The plan of developing its own secure messaging application is rooted in the French government. France launched an encrypted chat application called Tchap which is being used by government officials.

“The app (GIMS) has been developed for both Android and iOS platforms and at present beta testing is going on.

Since WhatsApp has been the official chat application used in most of the countries, the confidentiality in securing the sensitive messages is the ultimate pitfall that every ministry of government is concerned about.

On the other hand, just like the French government, China has restricted the usage of WhatsApp and other US-based applications to tackle the real security issues. Since most of the countries are urging to get rid of security flaws and data accessibility, they partner with some of the enterprise messaging solutions like MirrorFly to develop a secure chat application.

The Security Flaws in WhatsApp

In a recent public speech, a former government official who has handled the security threats against the government in the past explained that light of software like Pegasus can be used to snoop conversations on WhatsApp.

These are some of the basic pitfalls that WhatsApp has in it which isn’t best suited for official communication. Concerning the basic pitfalls of WhatsApp, there’s something that the government should consider before planning to build an instant messaging app alternative WhatsApp.

WhatsApp’s End-to-end Encryption is No More the Most Secure System;

Facebook-owned WhatsApp uses one of the advanced encryption technology End-to-end encryption, though the E2EE can secure one-to-one conversation, but it’s confidentiality in the group is said to be much lower than you imagined.

A Glance at the History of WhatsApp’s Security Breach

In 2019, a Citizen Lab at the University of Toronto confirmed that over 100 cases of human rights defenders and hundreds of journalists at least 20 countries were hacked and affected by  hackers targeting WhatsApp users.

A vulnerability in the instant messaging WhatsApp has allowed attackers to inject commercial Israeli spyware on people’s smartphones.

This list of WhatsApp security breach is more than enough for governments to shift the entire official communication to their own secure messaging platform.

Before getting into the real action, let see what’s End-to-end is all about?

The entire end-to-end encryption process carried right from one device, into the servers and reaching the client device is explained below. 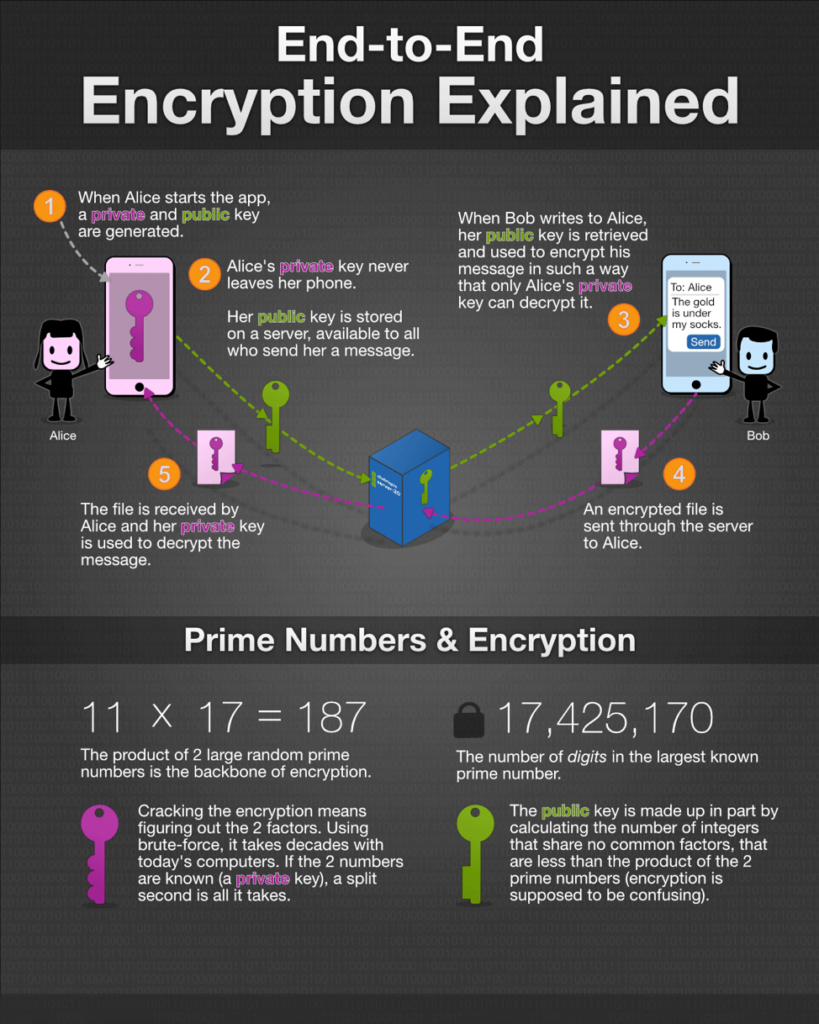 On recent FBI investigations, WhatsApp and Signal encrypted messages are decrypted using the Pegasus software and other technologies for investigation purposes. The communication carried between the users was recorded by the FBI agents which are quite undiscoverable among the reporters. More than End-to-end encryption there are some underrated protocols like OMEMO, Rattlesnake OS that are provided by some of the world’s leading Enterprise Secure messaging solution providers.

So, the ideal path to managing the risk of messaging apps and services out of snoopers and hackers sight, development of most secure encryption standards like Rattlesnake OS which is widely used for Military conversations. Viewing from the lighter part, most of the governments want to make sure of stepping up to localize data and step away from the globally used platforms like WhatsApp and WeChat. Stepping away from the globally used messaging platforms for classified interaction is the ideal way to ensure government-related official message breaches.

A total of 17 government organizations including ministry of external affairs (MEA), ministry of home affairs (MHA), CBI, MeitY, Navy and railways are participating in the testing. Currently, there are around 6,600 users who have generated close to 20 lakh messages,” the unnamed official stated.