Why Movies Represent The Next Frontier for NFTs: Cameron Chell? 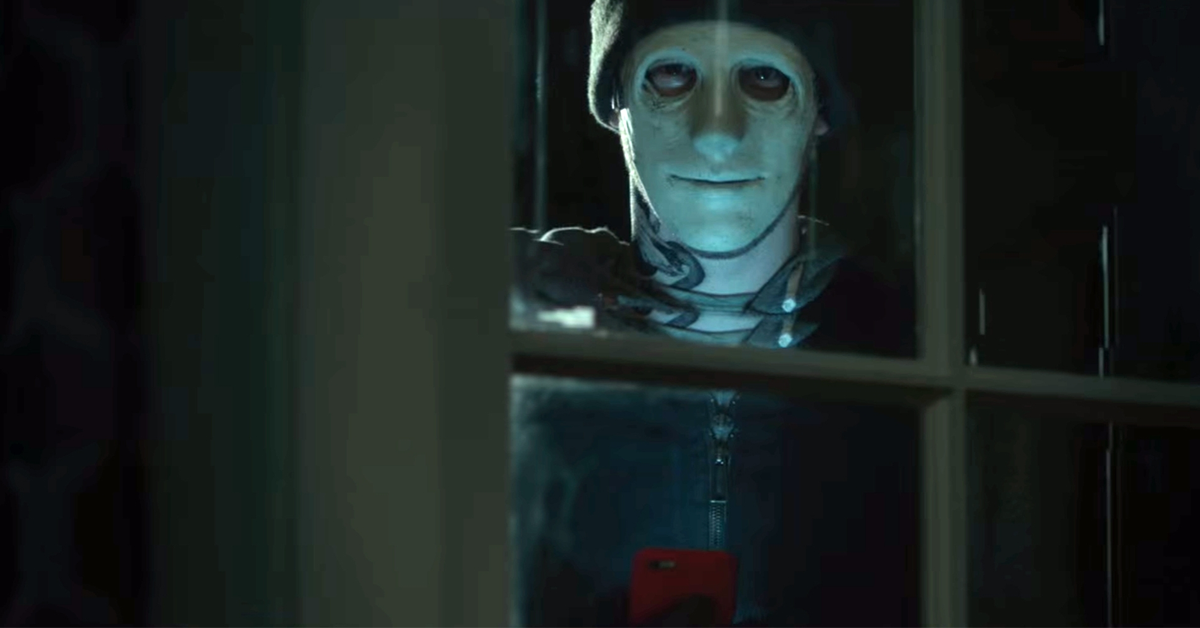 Although many industries have seen light-speed growth during the pandemic — eCommerce, food delivery, streaming services, to name a few — perhaps none of them have grown as quickly as NFTs.

Less than a year ago, very few people had heard of NFTs. Even fewer understood how they actually work. Since the start of 2021, NFT marketplaces have started sprouting up everywhere. Big-name celebrities have joined the movement and started selling NFTs of their art or likeness and sales of NFTs skyrocketed into the billions, rising to $2.5 billion during the first six months of the year.

The limits of this new market for “digital collectibles,” as NFTs are often called, is unclear. But entrepreneurs like Cameron Chell believe the applications for NFTs are much bigger than just paintings and music.

Chell is applying NFTs to the film industry with his company CurrencyWorks, which develops cryptocurrencies and other blockchain software. In partnership with global production company Enderby Entertainment, the two companies created VUELE. It is the first direct-to-consumer, full-length feature film viewing and distribution platform delivering feature films and digital collectible entertainment content as NFTs.

VUELE is making waves with the release of ZERO CONTACT. The film, starring Oscar-winning actor Anthony Hopkins, is premiering exclusively as an NFT on the platform.

The film is being made available through four different NFT drops. The price and level of exclusive content will vary for each version.

On September 24th, bidding began on OpenSea for the one-of-one ZERO CONTACT Platinum Edition NFT bundle and the 10 ZERO CONTACT Elite Edition NFT bundles. Each includes the feature-length film that the purchaser can watch on VUELE as well as highly sought-after content such as crypto art and behind-the-scenes footage.

Winners will also receive a VUELE Golden Ticket, which is the official access pass to the first four “wide release” film NFTs that will be available on the platform.

“The interest we have seen has been incredible as we prepare for the ZERO CONTACT auction,” Chell said in a recent article. “As the NFT market is driven by scarcity, we are offering a 1-of-1 NFT for the film alongside other unique digital collectibles. The ZERO CONTACT NFT will be a game-changer for how fans interact with their favorite films.”

VUELE is breaking new ground for NFTs, which have been made and sold primarily as single works of art from a single artist. Films, by contrast, are huge endeavors costing millions of dollars over months and years. They require the time and talent of hundreds if not thousands of people.

Rather than going to traditional distributors and streaming services, VUELE allows filmmakers to take their works straight to their fans. The platform is focused on connecting audiences with exclusive memorabilia associated with their favorite actor, film or franchise.

Rick Dugdale, CEO of Enderby Entertainment and the producer/director of ZERO CONTACT, said he was excited about the movie’s release as an NFT and what it could mean for the future of the film industry.

“If NFT distribution becomes the future, what film was the first film released as an NFT? Our Hopkins film,” Dugdale told CTV News in Vancouver. “I think our competitors and our colleagues are looking at this as a whole new world as a revenue stream in Hollywood.”

It’s not the first time that Chell has been an early adopter of disruptive technology. He co-founded Draganfly Inc. in 1998, which quickly became a recognized leader in drone technology and AI systems. Currently, the company’s solutions are used in public safety, agriculture, industrial inspections, security, mapping and surveying. Chell also co-founded Slyce and Urthecast, which created the first-ever live video of Earth.

Now, he sees the same industry-altering potential for films as NFTs. As he said in an interview with North Hollywood Mag, Hollywood is already learning to view NFTs as an additional revenue stream — not a challenge to existing ones.

“This is an additional revenue stream as part of the distribution ecosystem,” Chell said. “We see it as fitting in as the premiere (outlet) for collectors and fans to be able to get their hands on the content first and for it to be unique content…Five years from now, I think it’ll be as commonplace as Netflix is today.” 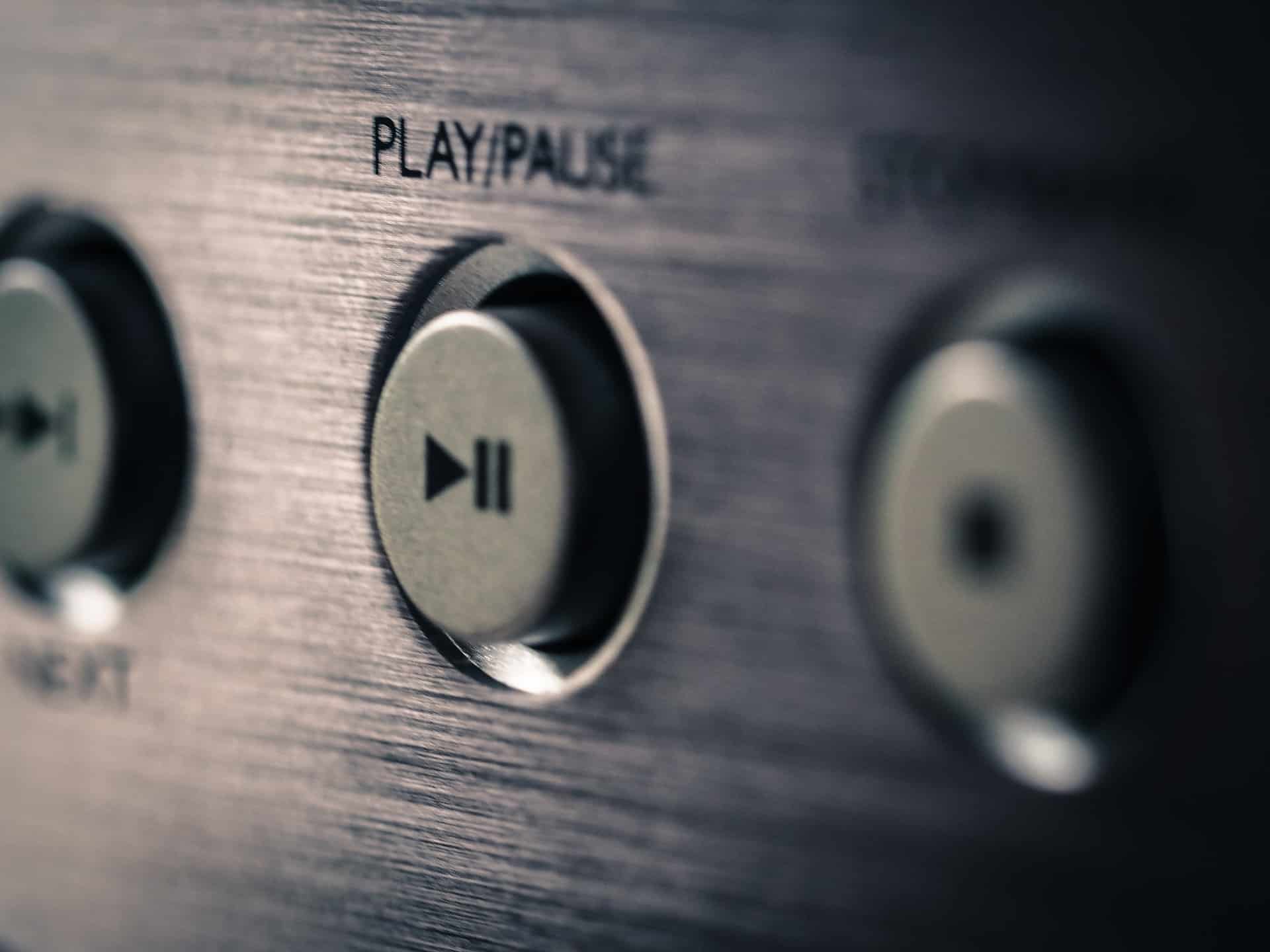 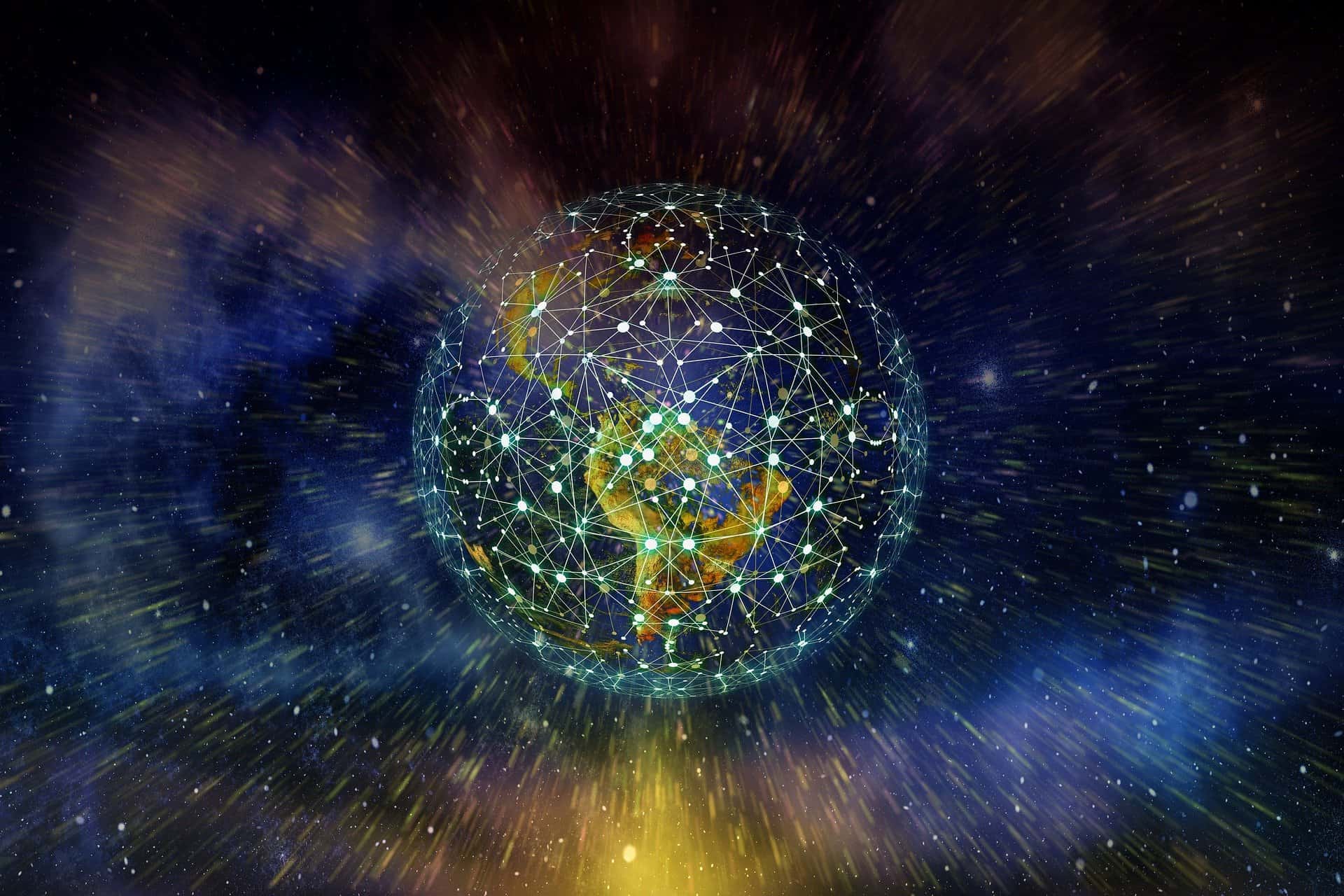