5 Things You Should Know About Performance Testing 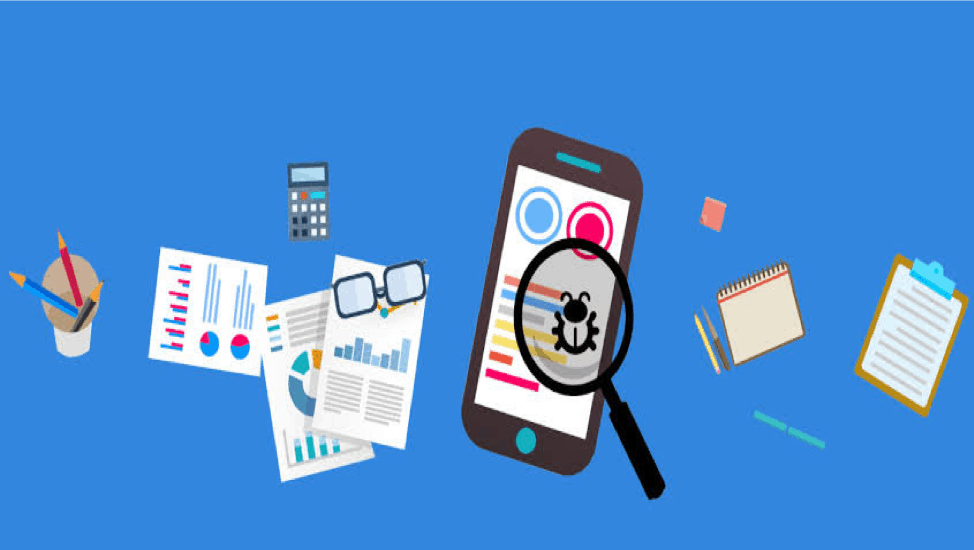 Performance testing is used for checking the application behavior across various situations. It helps to ensure the speed, stability, dependability, and scalability of the app. It is a non-functional test that is used for testing the app under a particular workload. Performance testing helps to ensure that the app delivers consistent performance irrespective of network fluctuations, bandwidth availability, or traffic load.

Execution of Performance Test is critical for highlighting issues before the app is launched in the marketplace. QA testers check the app behavior against the target database, network, software, bandwidth, or hardware. The QA testers need to identify critical app usage scenarios, generate test data, plan and design test scripts, identify the bottlenecks, and remove them effectively. Performance testing is of paramount importance for the creation of a robust and responsive application.

Performance test mobile app strategy enables the app to deliver optimum performance and maximize ROI. Here are a few of the essential things you should know about Performance Testing.

The main objectives of performance testing include the following:

The testers identify the test metrics to run the test cases multiple times till the app delivers acceptable values for each metric. Then, they need to define the acceptable thresholds of each parameter. These metrics are used for gauging Performance Testing. In addition, it enables the tester to determine that the app is aligned with the Service Level Agreement.

Careful planning is necessary for developing the performance test suite. It helps to test that the capacity, stability, and performance are reliable.

The main objective of performance testing is not to find errors but to develop a proactive approach to identify and remove weaknesses and bottlenecks for building a robust product.

Performance test helps to determine that the app response time is consistent over the increasing workload. It also allows testers to establish that the apps show table memory usage over gradually increasing load profile.

The six types of Performance Testing are:

The testers identify the Performance Scenario to define the performance objectives and specify the data model. The QA establishes the workload to mimic real-world scenarios to gather and analyze data. You should aim for stability, scalability, and high-speed applications with Performance Test Scripts. If the outcomes are not satisfactory, the test scripts are re-run to identify issues and rectify them.

Performance metrics are of 2 categories:

It isn’t easy to emulate the different device-specific features with an online tool. Hence, the tester requires a variety of hardware which can increase the test budget. Based on the operating system version, page layouts and system fonts differ. The tester needs to check the app on multiple devices or install emulators. For efficient testing, the QA tester also needs to condition network quality and user location.

Testers mainly deploy two approaches testers to assess mobile app performance. In server-side testing, it is used to test the logic and readiness of the app. In client-side performance tests, it helps to verify if the app is fast and efficient. In addition, the testers adopt the user viewpoint to check the response time and interface of the app.