What are the Common Windows File Extensions? 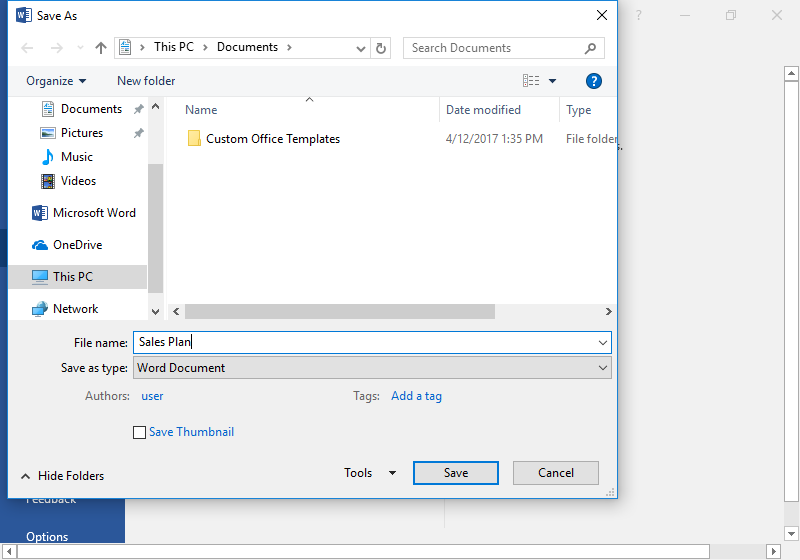 Windows supports a wide range of file extensions, which are essentially the different types of files that it can read and write. These extensions include TXT, DOC, XLS, JPG, and many others. Each extension corresponds to a particular type of file that Windows recognizes. In order to open or save a file with a specific extension, you need to have the right program installed on your computer.

There are literally thousands of different file extensions used by Windows and other operating systems, so it’s impossible to list them all here. However, some of the more common ones that you’re likely to encounter include: 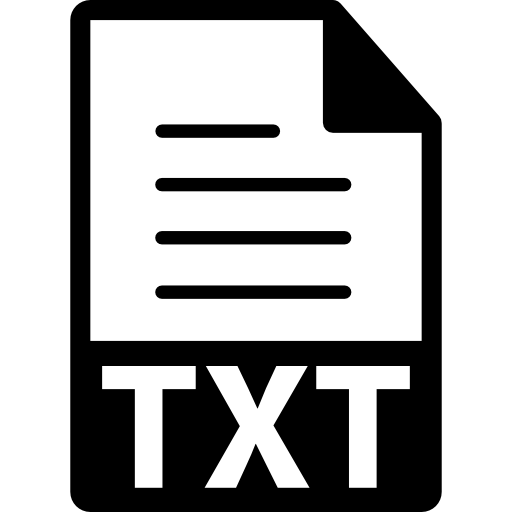 A text file that contains nothing but plain text. For example, a TXT file might be created in Notepad or Wordpad. 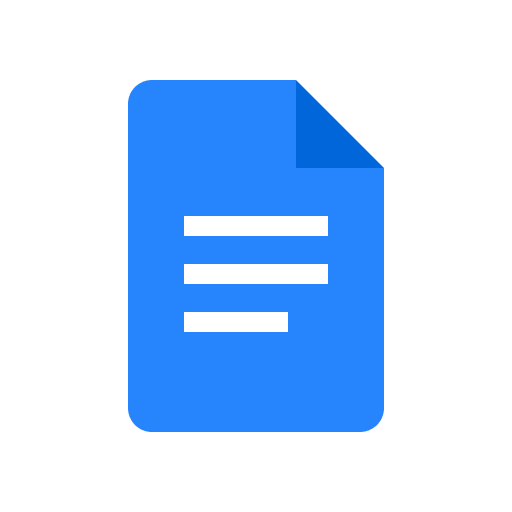 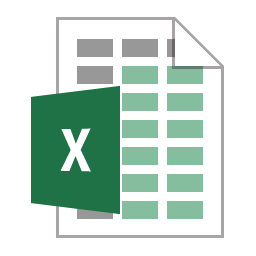 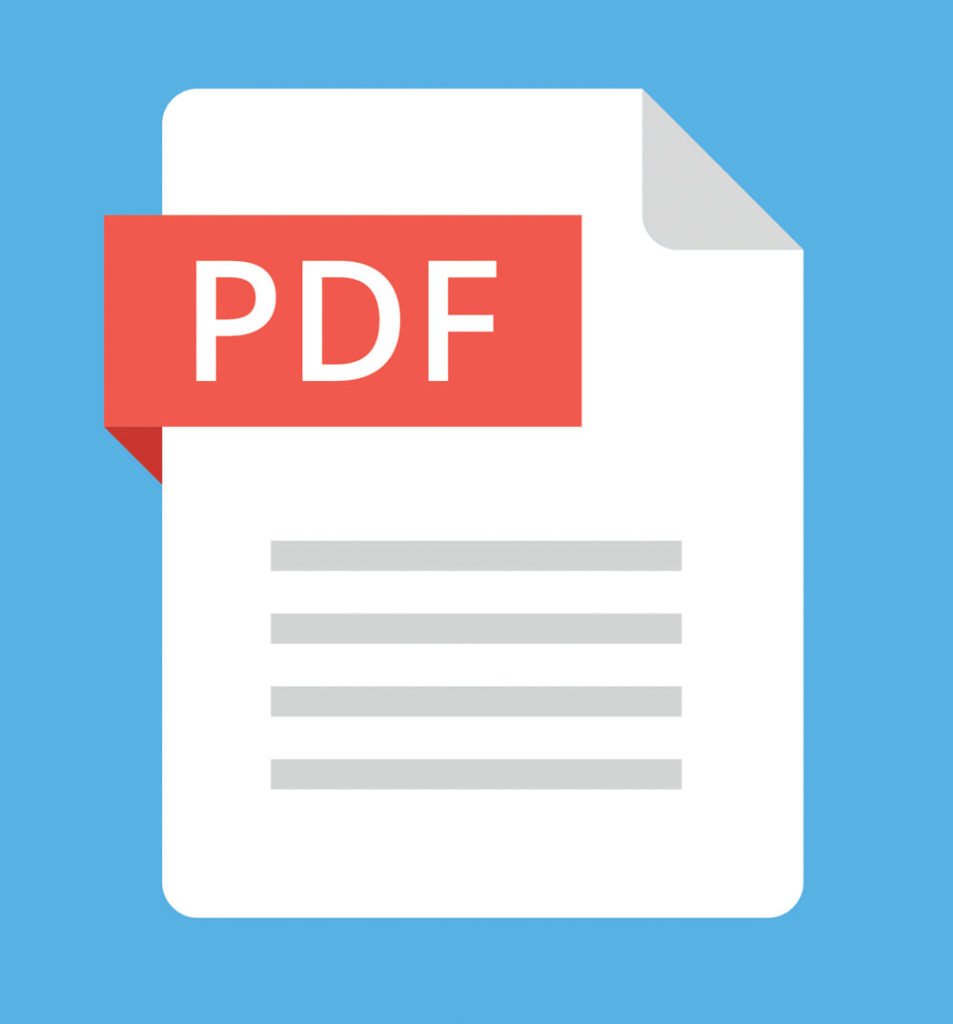 A Portable Document Format file. PDF files can be viewed with a PDF reader such as Adobe Reader. 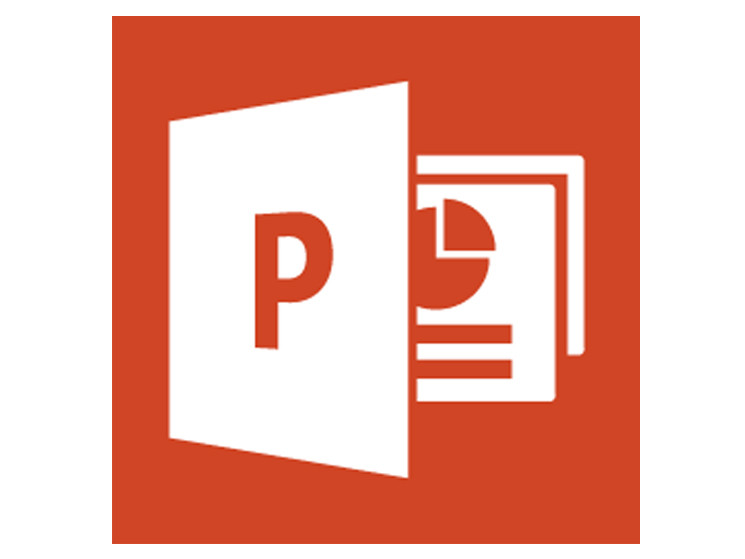 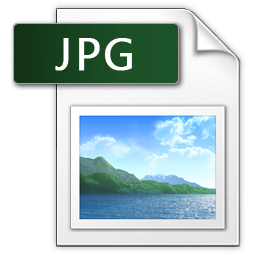 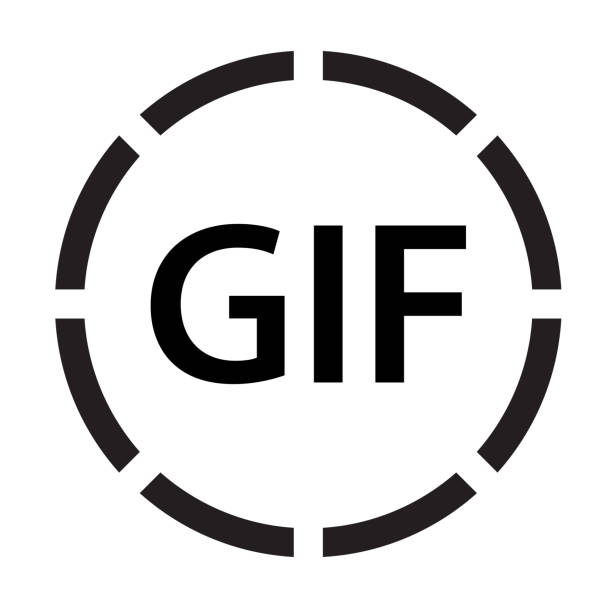 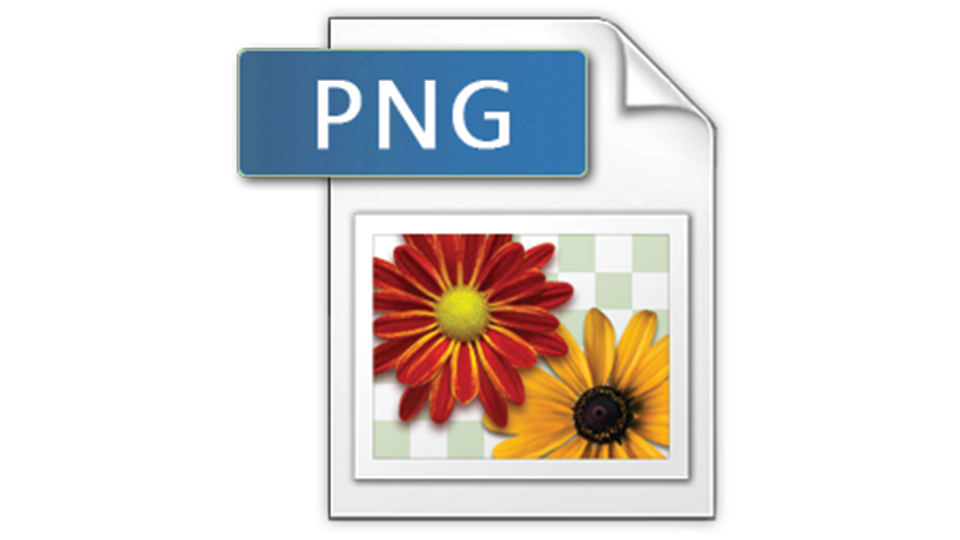 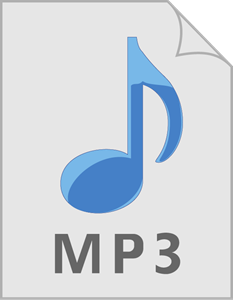 An MP3 audio file. MP3 files can be played by media players such as Windows Media Player or iTunes. 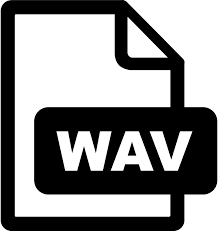 A WAV audio file. WAV files are typically much larger than MP3 files and are not as widely used. 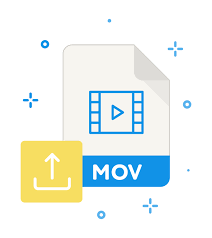 A QuickTime movie file. MOV files can be played by media players such as Windows Media Player or iTunes. 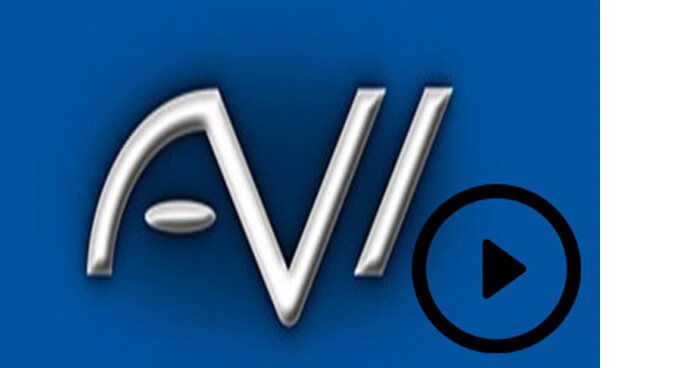 An AVI video file. AVI files can be played by media players such as Windows Media Player or VLC Media Player. 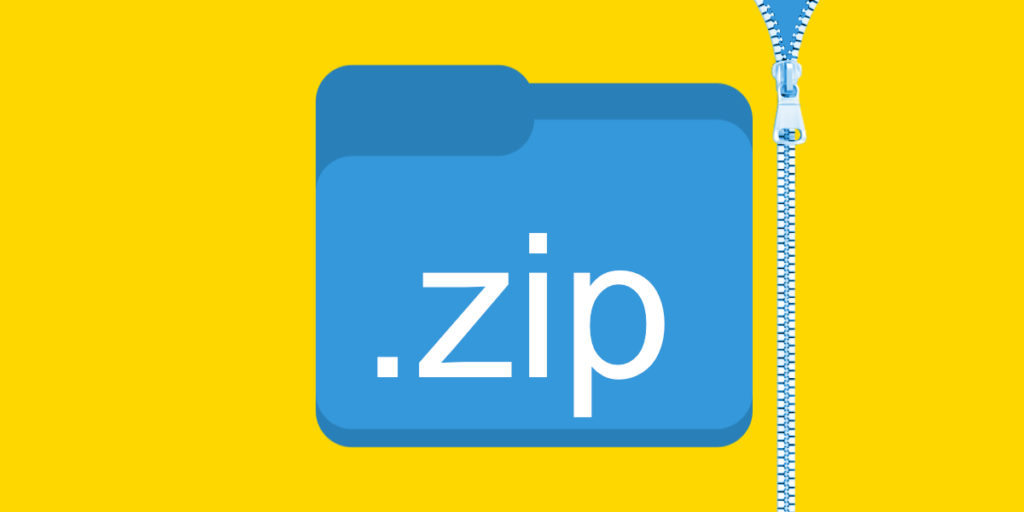 A ZIP file. ZIP files can be opened with programs such as WinZip or 7-Zip.

A RAR file. RAR files can be opened with programs such as WinRAR or 7-Zip. 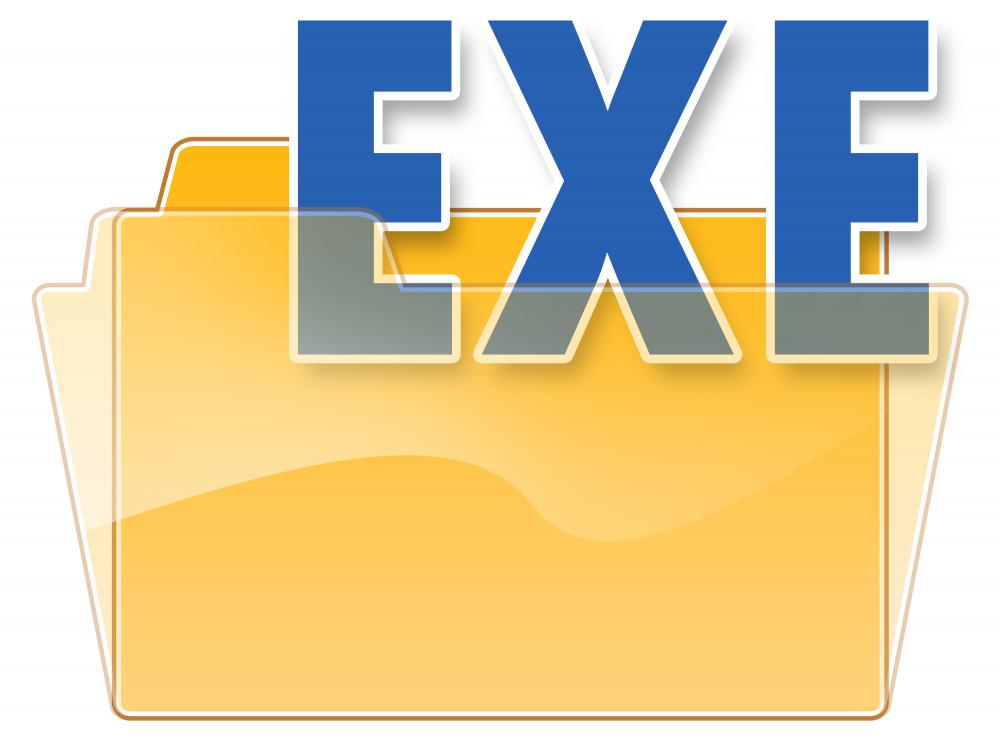 An executable file. EXE files are programs that can be run on your computer. For example, auto clicker exe. 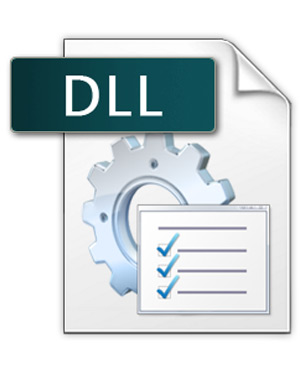 A dynamic link library file. DLL files are libraries of code that can be used by other programs. 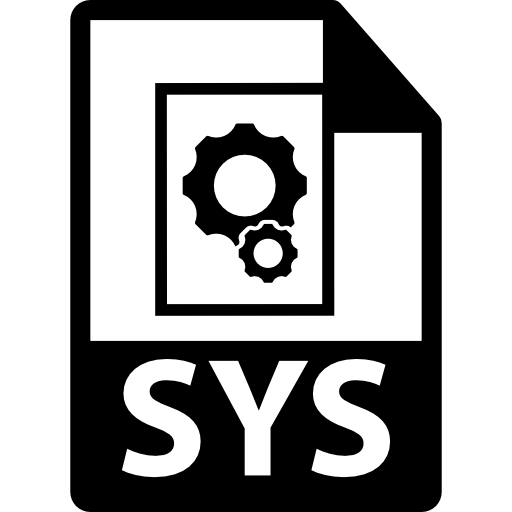 A Windows system file. SYS files are essential to the proper functioning of Windows.

You’re likely to encounter many other file extensions while using Windows. However, the above list includes some of the most common ones that you’ll come across.

How to Open a File on Windows

If you’re not sure what program should be used to open a particular file, you can try using one of the free file viewers available online. Otherwise, you can simply search for the file extension on Google to find out more.

How to Save a File on Windows

When you save a file, you’ll also need to specify where you want to save it. For example, you might save a file on your computer’s hard drive, on a USB flash drive, or on a network drive. You can also save files in different formats, such as PDF or XML.