Did you know there are 23 different types of guitar pedals available today? Each one helps you create a unique sound that takes you from “just another average guitar player” to being that amazing player with a definitive stage presence and tone that everyone knows.

The only issue with reaching this lofty achievement is wading through all the options. If you are just getting started, or just want to start with something basic, then consider the distortion pedal. This is the most popular type of guitar pedal used today and has been used by a huge number of “greats.” When you are ready to buy, be sure to read the best distortion pedal buying guide. Until then, consider the information here to determine the type of distortion pedal you want to use.

Keep in mind, there are a number of modern amplifiers that offer built-in distortion. However, many guitarists prefer using additional distortion pedals, which offer a signal boost, as well as more tonal flexibility. Take some time to learn about the distortion pedals, what they offer and what they can do to figure out if this is something you want to use while playing your guitar. 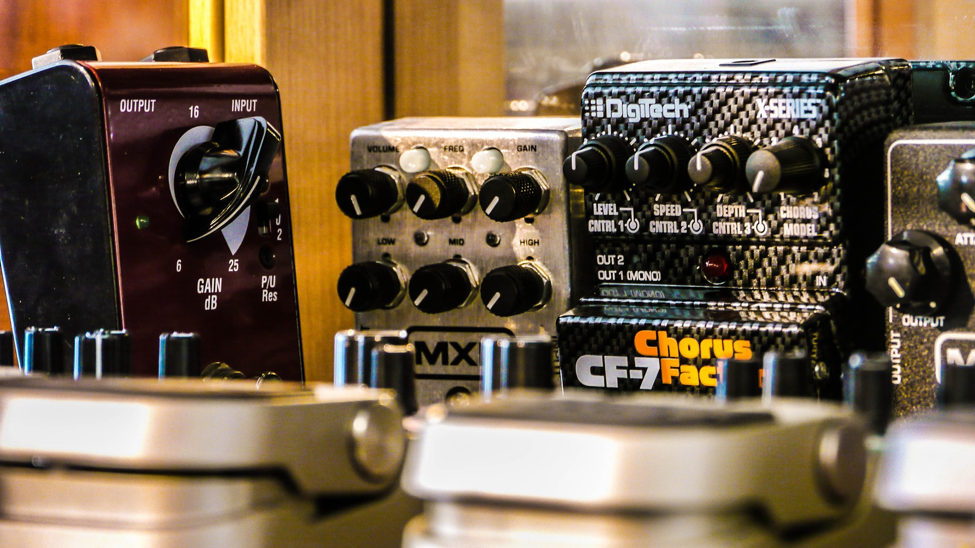 Overview of How Distortion Pedals Work

A distortion pedal works by taking the raw signal from the guitar and boosting it (intentionally) to a point where the top and the bottom of the sound wave will “clip.” This causes the sound to be distorted. An example of this would be if you cranked the volume up on a cheaper, portable radio.

While this action degrades the signal, which you may imagine would cause an inferior sound, when done properly and carefully, the distortion can also sound extremely pleasing.

The History of Distortion

Guitar players first began using distortion in the 1950s. This is when it could be heard in a wide array of recorded music. Even though the effects and sounds weren’t being created by the same distortion pedals that are available today, they sounded similar.

In most situations, the distortion was created due to tubes being dislodged from the amplifiers or from a ripped speaker cone. When a performer appreciated or even liked the guitar sound this created, they would try to recreate these hardware issues to preserve this newly found sound that was extremely unique at the time.

By the time the mid-1960s rolled around, the very first effects pedals that was designed to create this distortion were created. The earliest distortion pedals are now called “fuzz” pedals. However, the type of distorted sounds that guitar players like has evolved – from The Kinks early use of this distortion by way of a slashed speaker cone – to the fuzz distortion that was used by Jimi Hendrix – to the thicker chunk of Kirk Hammett from Metallica.

Keep reading to learn more about each of the types of distortion pedals that are available and popular today.

This type of distortion, as mentioned above, was the very first option that appeared on the market. It was originally designed and manufactured in the mid-part of the 1960s. When using the fuzz effect, you will get a bass-heavy and slightly mushy tone to the guitar signal in an effort to help thicken the sound up.

There are some users that have accused the fuzz boxes of sounding overly artificial. This is usually because the effect on the guitar signal is often a bit overbearing.

The goal of the overdrive effect is to help replicate the sound of a tube amp that is slightly overdriven. One example of an artist who used this type of distortion pedal is Stevie Ray Vaughan. In fact, some would call it his “signature sound.”

The overdrive effect will help to preserve some of the undistorted guitar sounds while mixing in a bit of “grit.” There are many guitar players who use this overdrive pedal in live performances to provide an additional boost of volume for their guitar solos.

This pedal offers a brand of distortion that is considered much more aggressive than the typical overdrive pedals. These are typically designed to help and dramatically change the guitar’s signal, and make the output a sound that is heavily modified.

While the specifics will vary dramatically based on your model, a distortion pedal can be used to help dial in chunky, thick metal guitar sounds.

Which Distortion Pedal is Right for You?

A challenging part of using distortion pedals is trying to figure out which one to use and where a pedal is too much. There are some overdrive pedals that have so much gain on tap that they can actually work as distortion pedals if paired with the proper guitar. The fuzz pedals may have more control over the actual fuzz characteristics than other options.

Using the information here should help you get to know the type of pedal you want to look for and use to achieve a certain guitar sound. However, you are likely going to discover that there are several pedals that can serve an array of uses after you have learned how to use them and their full potential. 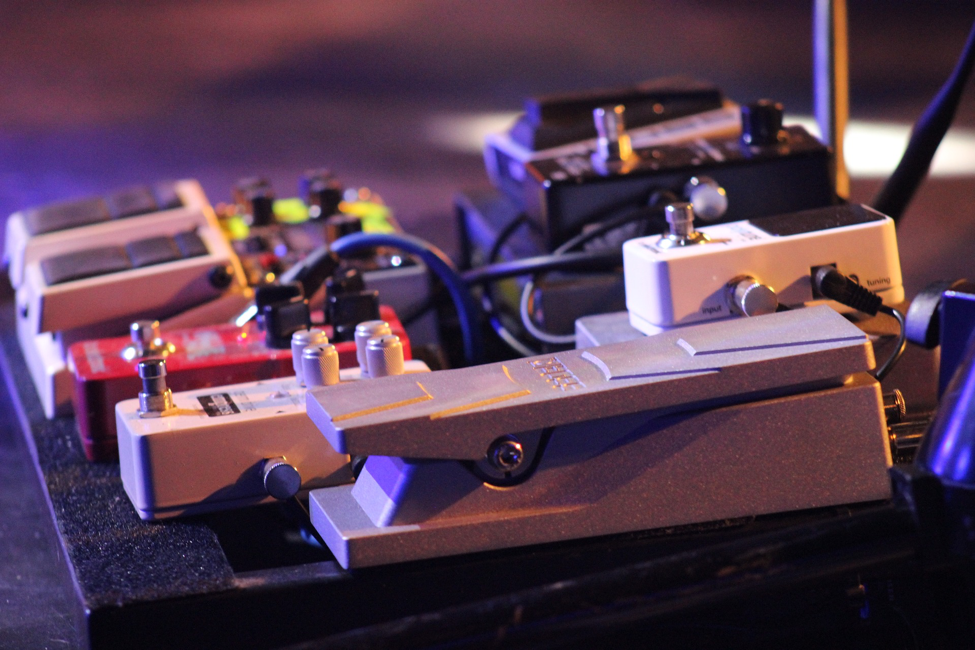 Tips for Buying a Distortion Pedal

When you are ready to move forward with your purchase, be sure to take your time and do your homework. You will need to consider factors such as the maker of the pedal, as well as reviews from past users.

Is there a guitar player that you love the sound of? If so, find out what type of pedal they used if you want to replicate the sound. This will help you achieve the desired sound and avoid wasting your money on a pedal that won’t provide this.

There’s no question that distortion pedals can be a great investment. Just take your time and use the tips and information here to find the one that best suits your needs and playing style.

Guest Posting and How To Create Content That Website’s Want

Top 5 Things to Consider When Choosing a VPS Host

Ways in Which Technology has Eased Accounting Studies in College

By Raj Hirvate6 hours ago0

By Ganesh Kolekar1 day ago0

Does adding extended data output RAM enhances the performance of the system?

By Raj Hirvate4 days ago0

How To Delete Duplicates From Music Library?

By Raj Hirvate4 days ago0

5 Awesome and Eco-friendly Gifts for a Tech Geek

By Raj Hirvate5 days ago0