After a long day, have you ever had that feeling when you’re about to sit down on the couch, dinner, or snack on hand, and then boom, you can’t find anything to watch on Netflix?

The answer is yes, we all had that feeling. That’s why we did the job of reviewing some top-notch movies and series for you to watch!

For a good laugh

We know many of you might have already seen this classic of all the comedy movies out there. But, if you still haven’t seen it, this is a must-watch film.

The protagonist Phil Connors ends up in a loop living the one Groundhog Day over and over again. The movie became such a classic that the British people even started using the term Groundhog Day in their spoken language whenever a situation was monotonic, boring, or recurring.

If you are not a fan of old film productions, this one should and will suit you better – the movie has come out just this year. It’s a story about a couple that ends up accidentally involved in a murder, which causes them to get entangled in chaotic situations one after another. A good laugh is guaranteed.

For the experience of glamour

If you feel like living the life of diamonds, dollars, and an exclusive lifestyle for about two and a half hours, take a look at The Great Gatsby. The movie’s visuals are a piece of art by itself, but the beautiful story just tops it off. The message of the movie is to show the story of a self-made man who made his way out of poverty, only to find out that enormous wealth didn’t bring him happiness. Watch and see for yourself!

Casinos and the exciting lifestyle revolving around them has inspired many areas of pop culture over the years. Casino themes can be seen in famous games like Red Dead Redemption, The Witcher III, and Final Fantasy VIII. Also, the big number of people playing in online casinos such as Unibet prove how popular casinos are in general.

The point is, you can find several great movies on Netflix that focus on the flashy life of casinos, and 21 is one of those. It tells the story of a young student who is in a need of funding for his studies at Harvard School of Medicine and ends up making money in the Las Vegas casinos after he and few other students are trained to be experts in card counting. 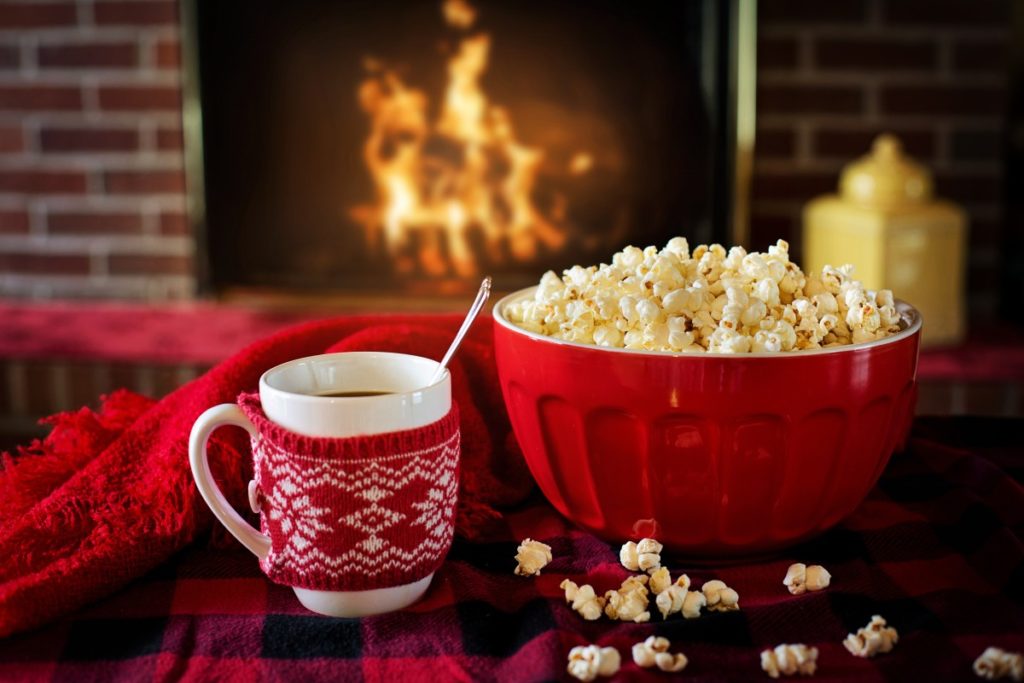 Dirty John is an American true-crime series based on Christopher Goffard’s podcast of the same title. The series reveals the real-life crime stories where love has gone deeply wrong.

In the first season, you get to know the thrilling story of Debra Newell and how she ended up in a relationship with a man full of lies and manipulation. The second season of Dirty John tells the sad story of Betty Broderick, who ends up killing her ex-husband Dan and his new wife Linda Kolkena.

If you’re looking for chills and shivers, 1922 is a movie that will surely make that happen. The movie is based on Stephen King’s novel of the same name. Farmer Wilfred James persuades his son to help him kill his wife to have ownership of her inherited farm. After the murder has taken place, mysterious and shivering events start to happen.

The Town is a story of a robbery gang led by Doug MacRay, with a ruthless and temperamental James as one of its members. During one of their robberies, James ends up taking hostage bank employee Claire Keesey, with whom Doug falls in love with. Now Doug wants to get out of the criminal life but is afraid of what could happen to Claire if he did.

How Call Center Software can Help in Improving Customer Support?