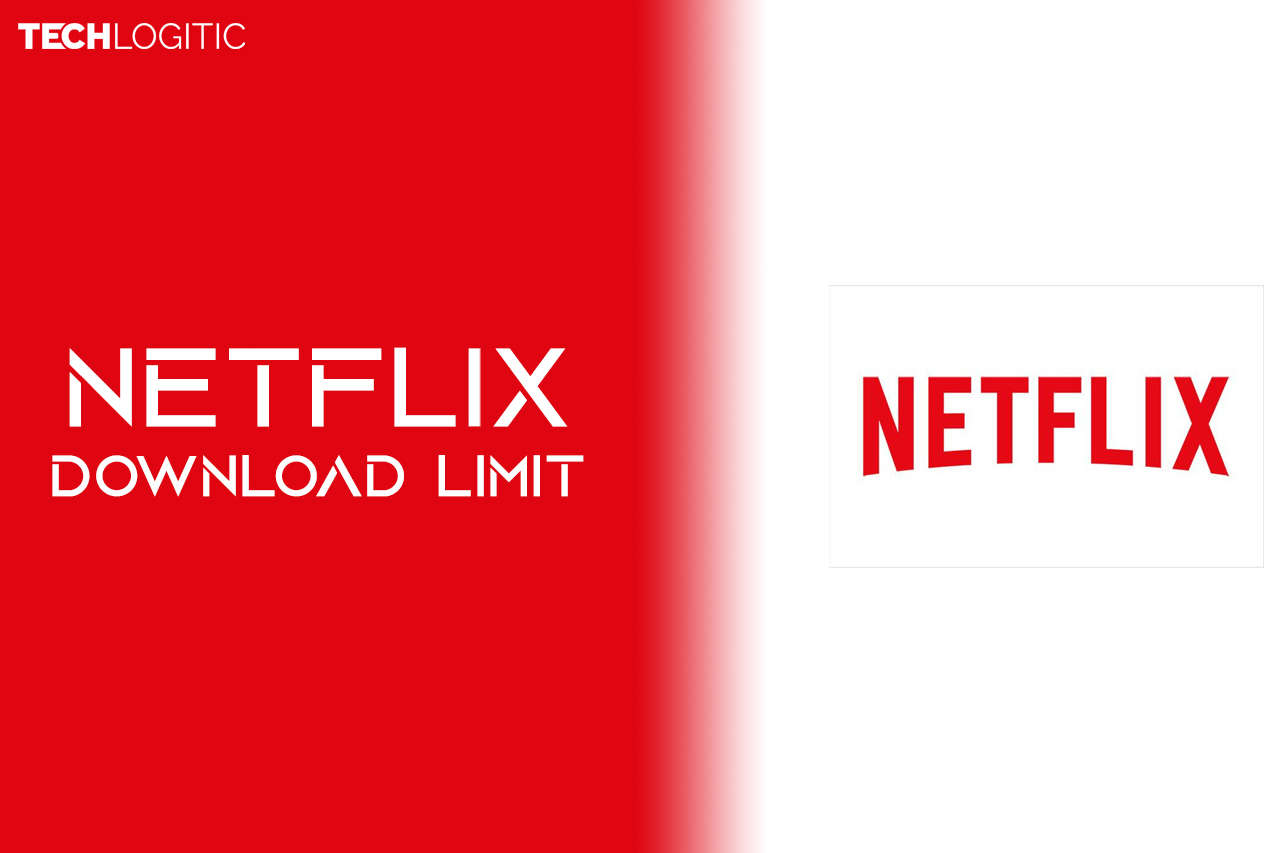 Netflix in 2016 introduced the download feature which allowed users to download the content and watch it on the go. This feature is more widely popular in India with millions of daily users which are increasing day by day. The main reason for the popularity is because in many parts of India where the internet is a luxury. The download feature is very important at places with no Wi-Fi or mobile data signals. Even on flights, people use this feature to watch pre-downloaded shows, series, and movies. But soon after that, Netflix limited the number of downloads that can be kept on the device.

Before we dive into the topic, let us know what is Netflix Download Limit? 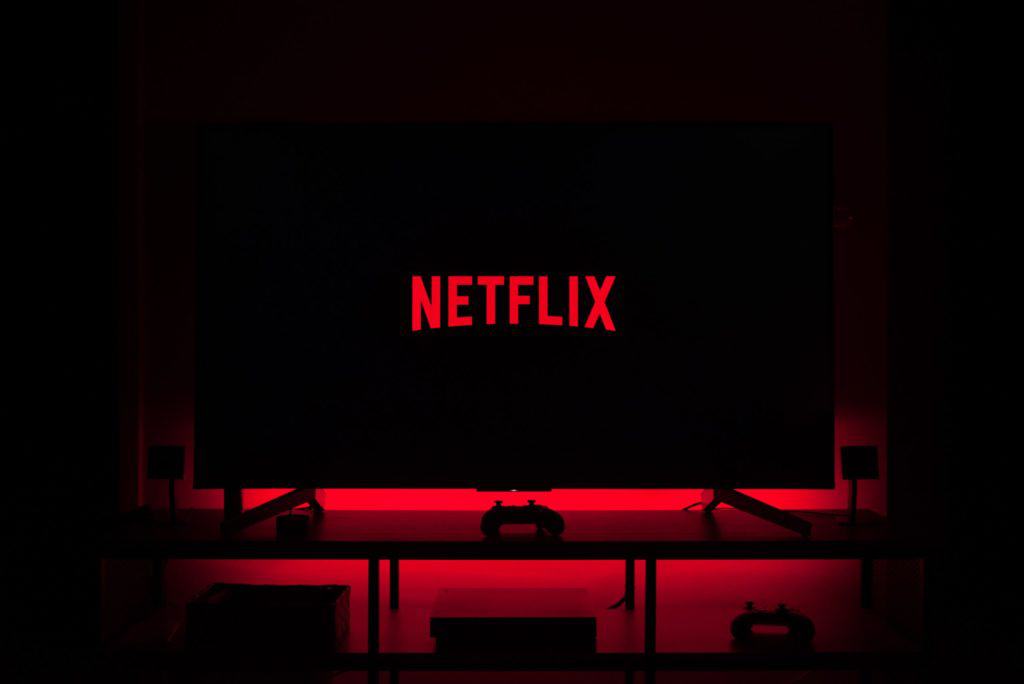 To not let users, play tricks with Netflix by downloading the shows and then never turning on the internet even after the plan ends was the main reason for setting this limit. As per Netflix’s official website, at any instance of time, a maximum of 100 shows or movies can be downloaded on a single device. Other factors affecting downloads are subscription plans. Every show and movie has an expiration date of the downloads that depend upon the title and agreement with Netflix. A subscriber is informed about the expiration of the download seven days before the actual date.

But why the date?

In the last decade itself, Netflix got a lot of latest and original series that helped create a great, larger and amazing library of TV shows, movies, series, etc. the actual downloading limit for a user is decided by individual creators and not Netflix. Although, Netflix does not reveal the limit of downloads to the subscribers. Some titles can be kept for a long whereas some can be kept for no longer than 2 days.

After all, there is no way to really know If a user is around the download limit or not even completed half of it. Whereas, there are certain errors that can help determining if a user is low in download limit. Following are some basic errors that a user faces at some point of time.

As per Netflix guidelines, A user can store a maximum of 100 titles on a single device. Even though the limit is far more for an average subscriber but many power users are prone to this error. If anyone gets this error, most probably the user has surpassed the limit. To solve the problem, either remove some titles from downloads or just upgrade the plan.

Downloads depend on the subscription plan as discussed earlier. Downloading content on a various devices also depends on the subscription pack as well. If a person has a lower plan and tries to download on more than the maximum allowed device, this error will pop up on the device. In order to get over this error, one needs to delete the downloads or upgrade the plan. 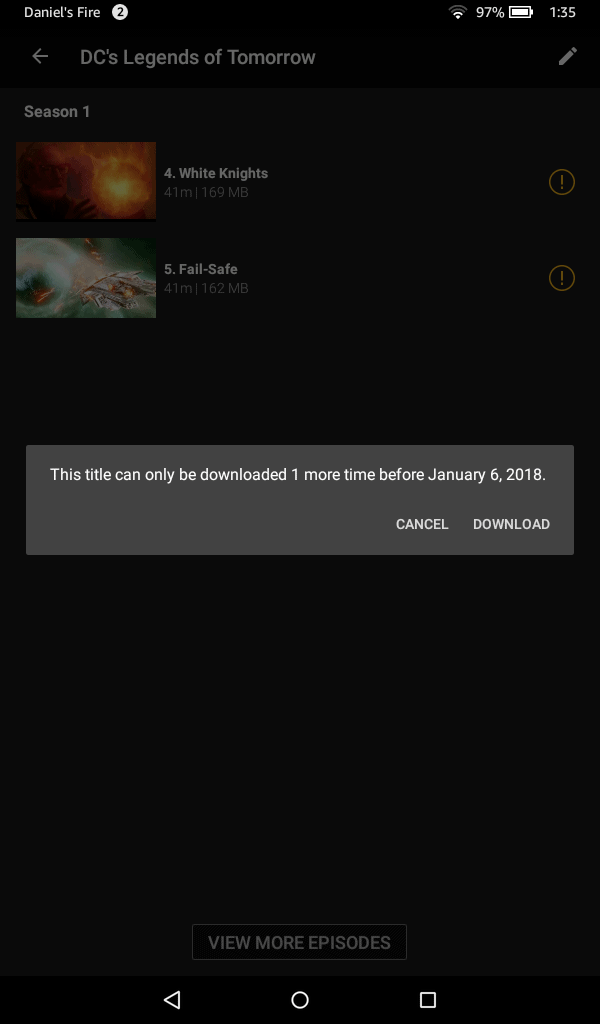 As discussed earlier, Netflix limits people to download titles by setting a limit. The licensing limit is given by the producer of shows or movies which sets a limit to the number of downloads for a specific title on a yearly basis. If a person surpasses that limit, this error shows up.

All the above-mentioned errors can be resolved by following steps according to the error.

So, this was the whole Netflix catch and we hope Team Techlogitic was able to solve the queries. 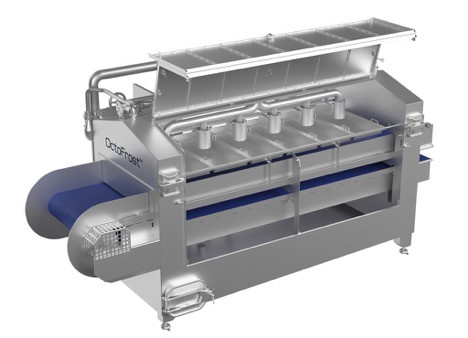 What Is a Blanching Machine and How Does It Work 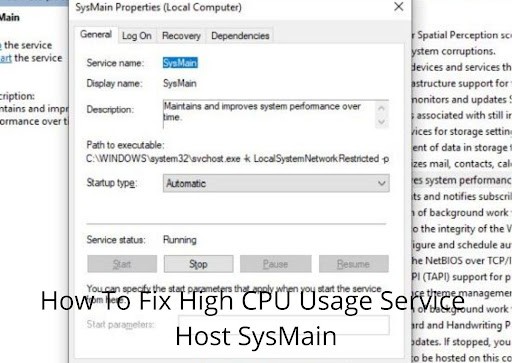