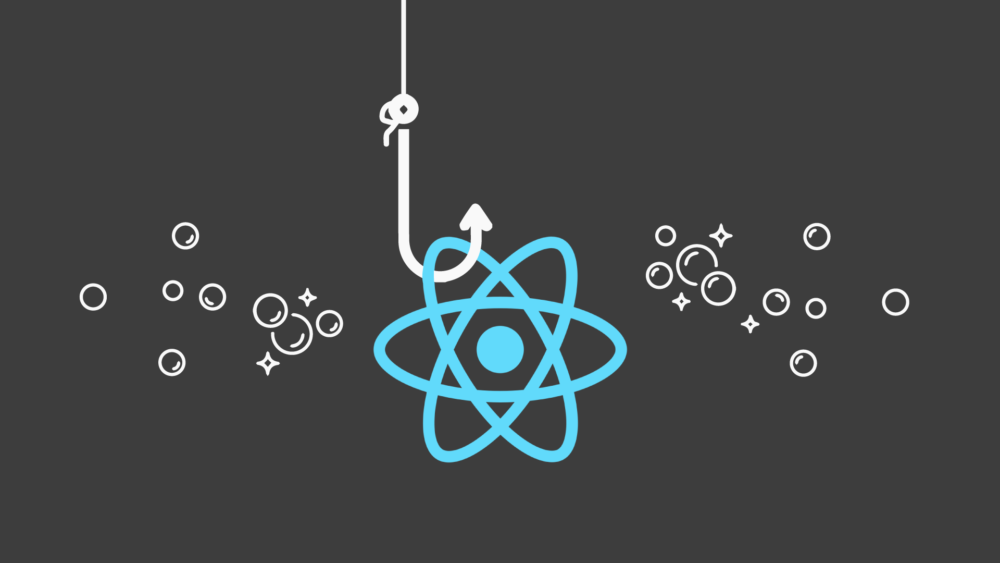 React Hooks were first introduced in React 16.8.0 back in October of 2018. The React Hook API allowed developers to use state and many other React features without needing to write a class. The support for Hooks in React Native came in 0.59 build on March 12, 2019. Since its inception, React Hooks has earned its rightful place in the React Ecosystem and is used in several apps. Hence it is important to hire React Native developer who has deep knowledge and practical experience in integrating React Native hooks in different projects.

Why are hooks important in React Native?

As mentioned in the React Hooks documentation, React has three basic hooks. You should know about their function and purpose –

For any React app you are working on, its state is bound to change at multiple instances. This change can be in the value of an object, variable, or any other type of data present in your React component. For doing so, we need these changes to reflect in the DOM for which we use React hook – useState.

READ MORE -  What Java Developer Should Learn in 2021?

This is not much of an issue if you have relatively lesser components; however, for bigger projects where there are 10-20 component levels, this method can be very inefficient. Hence, to solve this issue, React provides context, allowing passing the data directly to the targeted component without passing it down to all levels.

Now that you know the basic React Native hook functions, we can move on to some of the other Top React Native hooks available in the React ecosystem and serve different purposes in your React Native app development project. We have shortlisted the best ones, so you don’t have to go through the hassle yourself –

useKeyboard is an effective React Native hook for apps with TextInput components and forms. If your React Native app has instances where the user’s keyboards pop up frequently, you can use this hook which eliminates the need to use Keyboard event listeners to know when the keyboard remains hidden or shown.

This React Native hook helps developers determine if the app is currently in an active state or if the user is running the app in the background. Before introducing hooks, developers had to rely on App State API from React Native and add multiple event listeners to determine app activity status.

useColorScheme React hook is the alternative solution for using Appearance API. The purpose of using Appearance API was to provide information about the user’s preference on the app color scheme (light/dark). useColorScheme is capable of obtaining this information and also act upon the identified preference of user and change it on the user’s phone accordingly. 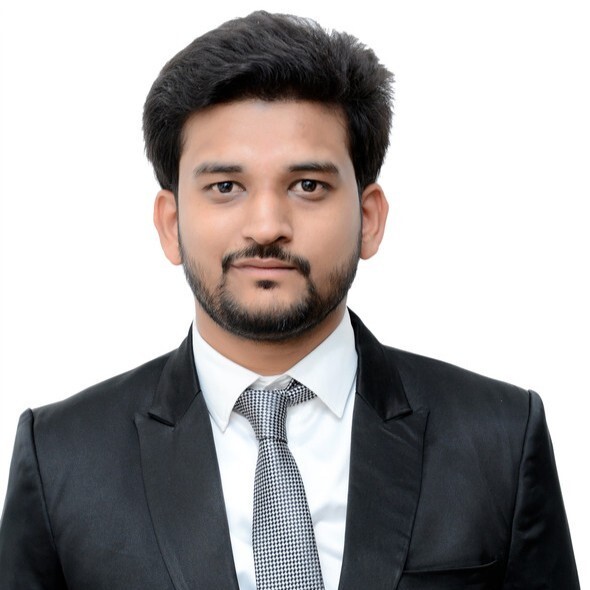 Ronak Patel is the CEO and Founder of Aglowid IT Solutions, an ever-emerging Top Web and Mobile Development company with a motto of turning clients into successful businesses. He believes that the Client’s success is the company’s success and so he always makes sure that Aglowid helps their client’s business to reach its true potential with the help of his best team with the standard development process he set up for the company. 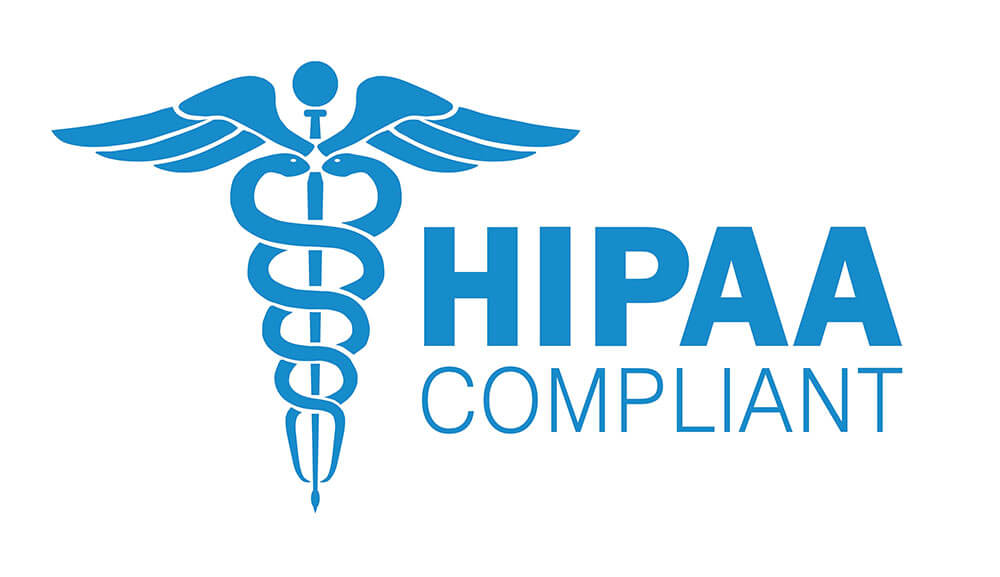 What Are HIPAA Compliance Requirements?