The Evolution Of Men’s Watches 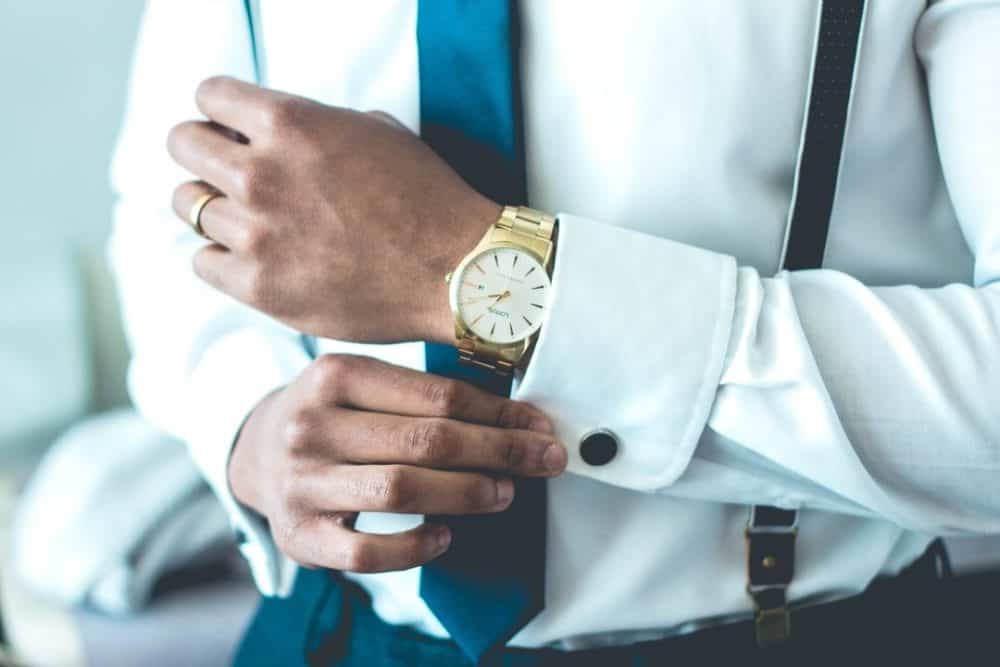 For thousands of years, humans have sought ways to keep track of time. Throughout history, societies recognized the need to break days into smaller units. Humankind’s desire to keep track of time has helped spur the evolution of technology and science throughout history. From the days of the ancient Egyptians, Greeks, and Romans creating sundials and water clocks, to the era of the atomic clock and smartwatches, timepieces have played a critical role in human history.

By the 1400s, blacksmiths had created some of the first clocks with bells that could keep villages and towns aware of the time. As societies and technology evolved, the need to be aware of time led to the creation of the pocket watch. As men were the only ones allowed to hold positions in business and military, pocket watches became a staple in men’s fashion as timekeeping was imperative. Eventually, it was women, however, who began wearing bracelets with clocks. The invention of the wristwatch can be traced to 1810 when one was created for the Queen of Naples. Today, a watch can be found on the wrist of a majority of people around the world. From luxury watches to smartwatches, let’s take a look at the evolution of men’s watches. 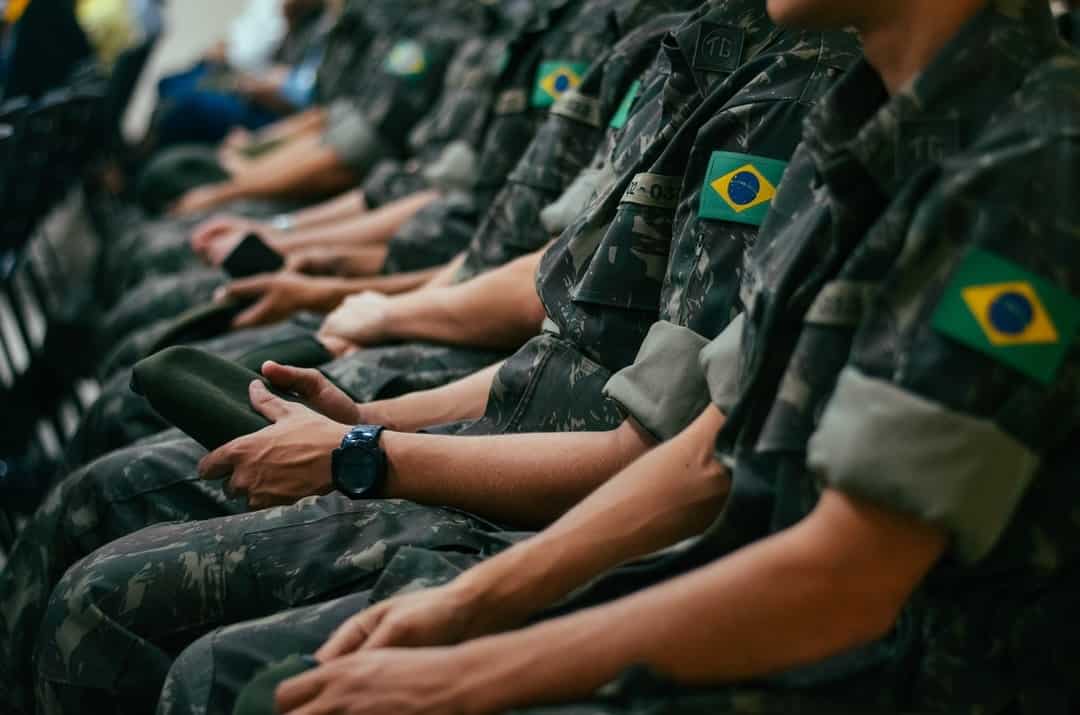 In July 1916, The New York Times ran an article questioning a new fashion trend in Europe. People were starting to wear bracelets with clocks on them. Timepieces were migrating from the waistband to the wrist. This shift, however, was the result of necessity rather than fashion. While women had been wearing bracelets with unreliable clocks as more of a jewelry piece, the first wristwatches were worn by the German Imperial Navy in 1880. As a practical matter, wristwatches could free up a soldier’s hands and allow for quicker time recognition. As the usefulness of the wristwatch became apparent, they began to be mass-produced for soldiers.

A look at the men watch guide today reveals an abundance of styles and options for men’s watches. By the time of the Second Boer War in 1899, however, watchmakers were only supplying purpose-made “service watches” to soldiers. As these veterans returned home with their wristwatches, the idea of wearing a timepiece on the wrist suddenly became a masculine thing to do. Additionally, the wristwatch got a new reputation as a durable timepiece since it has withstood the rigors of war.

The next boost that would solidify the popularity of the men’s wristwatch was World War I. A new generation of soldiers depended on these watches in the trenches of the battlefields. By the end of the First World War, the wristwatch had finished the transformation from a ladies accessory to the accepted way for men to wear a timepiece.

Beyond the Pocket Watch 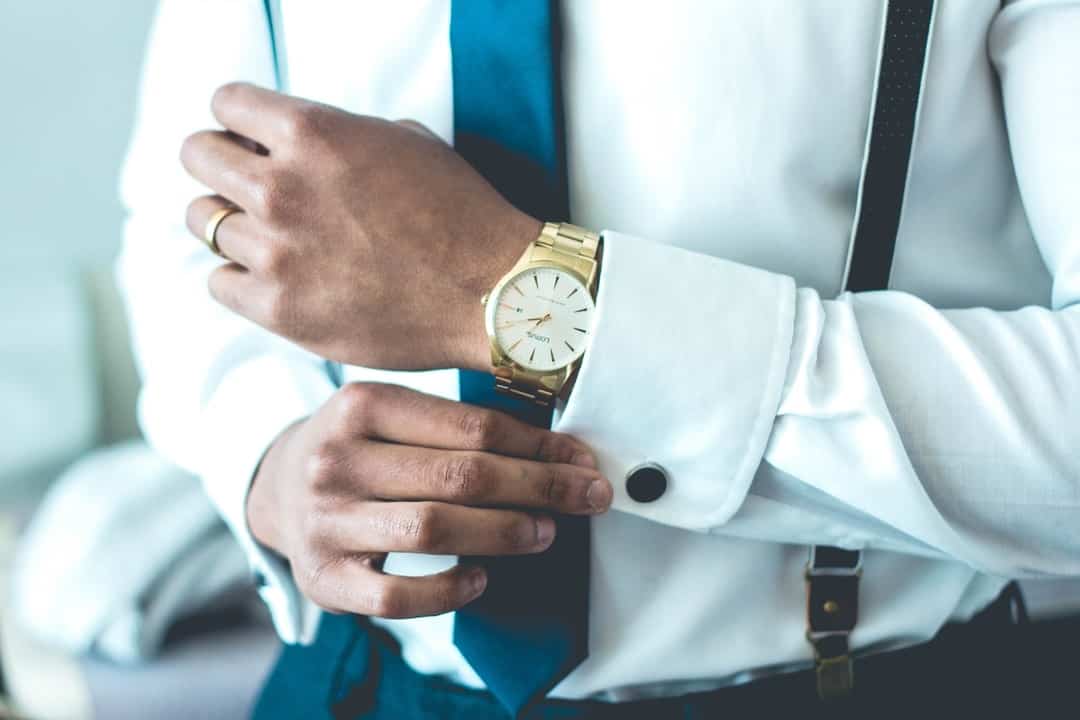 By the end of the world war, watch manufacturers were creating wristwatches with the promise that they could make a man soldierlike and more masculine. The twenties and thirties brought about a wave of new watchmakers such as Rolex. The wristwatch industry took off. With the creation of electricity, the automobile, and the airplane, the pocket watch was associated with trains and seen as antiquated. By the end of World War II, the pocket watch had become obsolete.

In the decades following, craftsmanship and innovation continued as luxury watches, sports watches, and others were introduced. Fine mechanical watches became a staple for men from all backgrounds. The emergence of quartz in the seventies saw even more refinement and the introduction of the quartz watch. As technology and processes have become more advanced, so has the wristwatch. Today, the recent rise of the smartwatch combining technology and time has ushered in a new era of watches.

The innovation and popularity of the wristwatch have given rise to major watchmakers such as Tag Heuer, Seiko, and Rolex. The watch business has turned into a billion-dollar industry today. A product of more than a century of development, refinement, and design, wristwatches remain one of the limited pieces of jewelry that men wear. 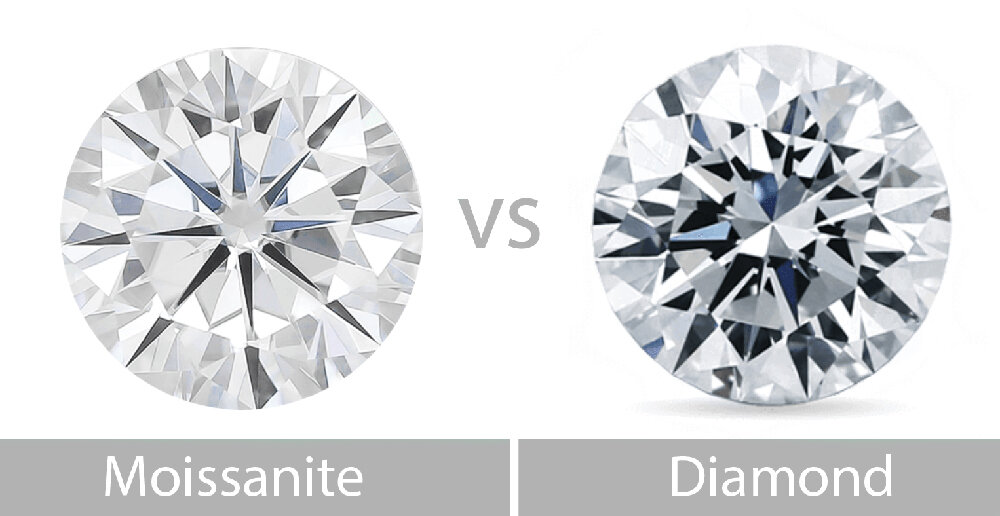 Secrets To Differentiate Between Moissanite Vs Diamond

9 Frugal Tech Christmas Gifts for Everyone On Your List