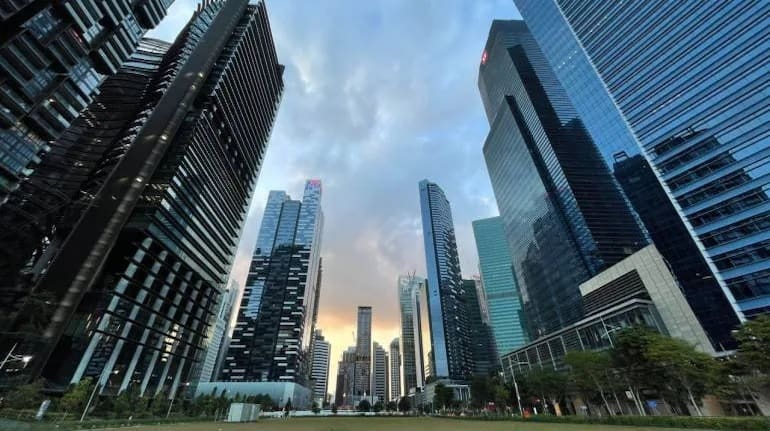 The volume of venture capital investments in the UK is growing rapidly: in the first half of 2021, more than £11.8 billion were attracted, which is already equal to the number of deposits for the whole of 2020. Now the UK is confidently holding second place after the United States in the world ranking of start-up ecosystems and is included in the “Big Four” along with Israel and Canada.

The rise in the number of “unicorns” and EdTech companies

Steady growth in venture capital has boosted the number of unicorn companies from 8 to 91 over the past 11 years. An additional 132 companies are considered “with potential” to achieve unicorn status. Most of them are firms specializing in financial and medical technology, as well as corporate software.

These sectors have consistently attracted the largest volume of investment over the past 10 years, and last year EdTech entered the arena.

The number of UK EdTech companies grew 72% in 2020, while in the US it declined 12%. According to Vacancysoft statistics, more than 40% of all investments in the European education sector are in the UK. This was facilitated by the pandemic, which acted as a driver on the market: the colossal demand for online training services led to the emergence of new technologies in the EdTech sector.

The capital is not the only technology hub in the UK. London’s closest competitors are Reading and the Thames Valley, where tech density is seven times the national average, according to Tech Nation.

The area has earned the name British Silicon Valley – the M4 corridor is home to the world’s leading technology companies, including Microsoft, IBM, and Oracle. The region’s economic growth over the past 20 years has made the M4 corridor one of the UK’s most lucrative tech hubs.

In addition, over the past decades, Cambridge has acquired an enviable reputation – the region’s thriving science parks are increasingly attracting the attention of both new investors and tech giants.

Microsoft, Amazon, Samsung, AstraZeneca – all of these companies have bases in the Cambridge Cluster. One of Cambridge’s unicorns is Darktrace, a global leader in cybersecurity, valued at $ 1.65 billion.

The prototype of the Cambridge cluster in the United States is Stanford. In this area, there is not only a world-famous university but also a large innovation center with offices of Google, Apple, Adobe, and many other companies.

Capital migration from the USA to Europe

Behind the tech boom in the UK, among other things, is the migration of venture capital from Silicon Valley to Europe: 36% of last year’s funding came from North America.

Amid these changes, venture capital investment in San Francisco fell by a quarter between 2019 and 2020, while the flow of investments in UK companies remained stable.

All roads lead to London

In 2019, KPMG conducted research on innovation in the tech industry. Nearly 60% of global technology leaders believe Silicon Valley will lose its status as the world’s innovation capital by 2023, according to a survey. Could the UK Become the New Silicon Valley?

The UK capital is already considered by IT experts as one of the key destinations for immigration. The government does its best to promote the influx of “fresh minds” by passing laws to simplify the immigration process for talented professionals. So, in 2019, Innovator and Startup visas appeared, and in 2020 – the new Global Talent immigration program.

How to move to the UK: Entrepreneur, Innovator and Talent Visas

Already, every 4 startups in the UK are founded by immigrants, and the demand for IT staff is constantly growing.

In recent months, the British government has managed to make any amendments to immigration legislation, in particular, the categories of Tier 1 Entrepreneur and Graduate Entrepreneur visas have been closed. The place of business visas was taken by Innovator and Startup Visa.

A start-up visa is issued for 2 years, after the expiration of which its holder will be able to obtain an innovator visa, and after another 3 years – a permanent residence permit.

The Startup Visa is issued to start-up entrepreneurs from outside the European Economic Area who are looking to start their first business in the UK. This type of visa allows you to get a job other than running your business.

To apply for a UK startup visa, you must:

The business idea presented by the candidate must pass according to three criteria:

The market is overflowing with the same type of goods and services. The applicant’s task is to present a unique business plan that offers a competitive advantage.

The candidate must prove that they have the experience and skills necessary to run a successful business, or are actively developing them.

It is necessary to show prospects for the growth of a startup and its development in a competitive environment.

These parameters are assessed by an accredited body authorized to issue written approval to the candidate. A complete list of organizations can be found here.

The Innovator Visa is for more experienced businessmen. The requirements for innovators are the same as for applicants for a Startup visa; business idea approval must also be obtained from an authorized organization.

A candidate can apply as the sole founder of an enterprise or as a team member. Each member of the team must confirm the availability of funds to finance the business – a minimum of £50,000.

However, this condition does not apply to applicants moving out of the Startup category who have achieved significant success in their projects. In addition, innovators are not allowed to take jobs unrelated to their business.

The third category is the Global Talent Visa. This is a free resident visa that allows you to both conduct business and work in side projects. It is issued for a period of 3 or 5 years. The program is aimed at talented and promising professionals in the field of science, digital technology, and art. Talent visa endorsements are issued by Tech Nation to technology workers.

Global Talent has two subcategories – Exceptional Talent and Exceptional Promise, one of which must be selected when submitting documents. Promise – up to 5 years of experience, Talent – more than 5.

To submit an application, you need to collect three categories of documents:

It should indicate the purpose of the trip, the region or city in which the candidate plans to settle, and also highlight the potential contribution to the UK technology sector.

It is necessary to select outstanding achievements and demonstrate how the applicant’s innovative developments have impacted the company and the industry as a whole.

In addition, the applicant must have proof of development outside the main field of activity – this is especially important for the Talent subcategory visa. Confirmation can be public speeches, articles, business projects, etc.

According to the rules, it is required to upload at least 3 letters of recommendation, but it is better to have 4-5 letters in stock. the letter may be rejected for not meeting the criteria. Tech Nation trusts reputable referees to assess the importance of projects, so it is very important to enlist the support of tech experts.

After collecting the documents, it is necessary to obtain an endorsement from one of the organizations selected by the UK government. For tech professionals, such an organization is Tech Nation. In parallel with this, the candidate must send a package of documents to the Home Office – the UK Home Office. The Home Office will begin processing the application after receiving approval from Tech Nation.

Great Britain is a promising destination for the relocation of IT companies and tech specialists. Technology employment is growing steadily and the country is looking for outstanding professionals who can make a tangible contribution to the British economy.

The updated immigration system greatly simplifies the process of moving, so everyone has a chance to try their hand in the UK. Perhaps your company will join the ranks of the British “unicorns”. 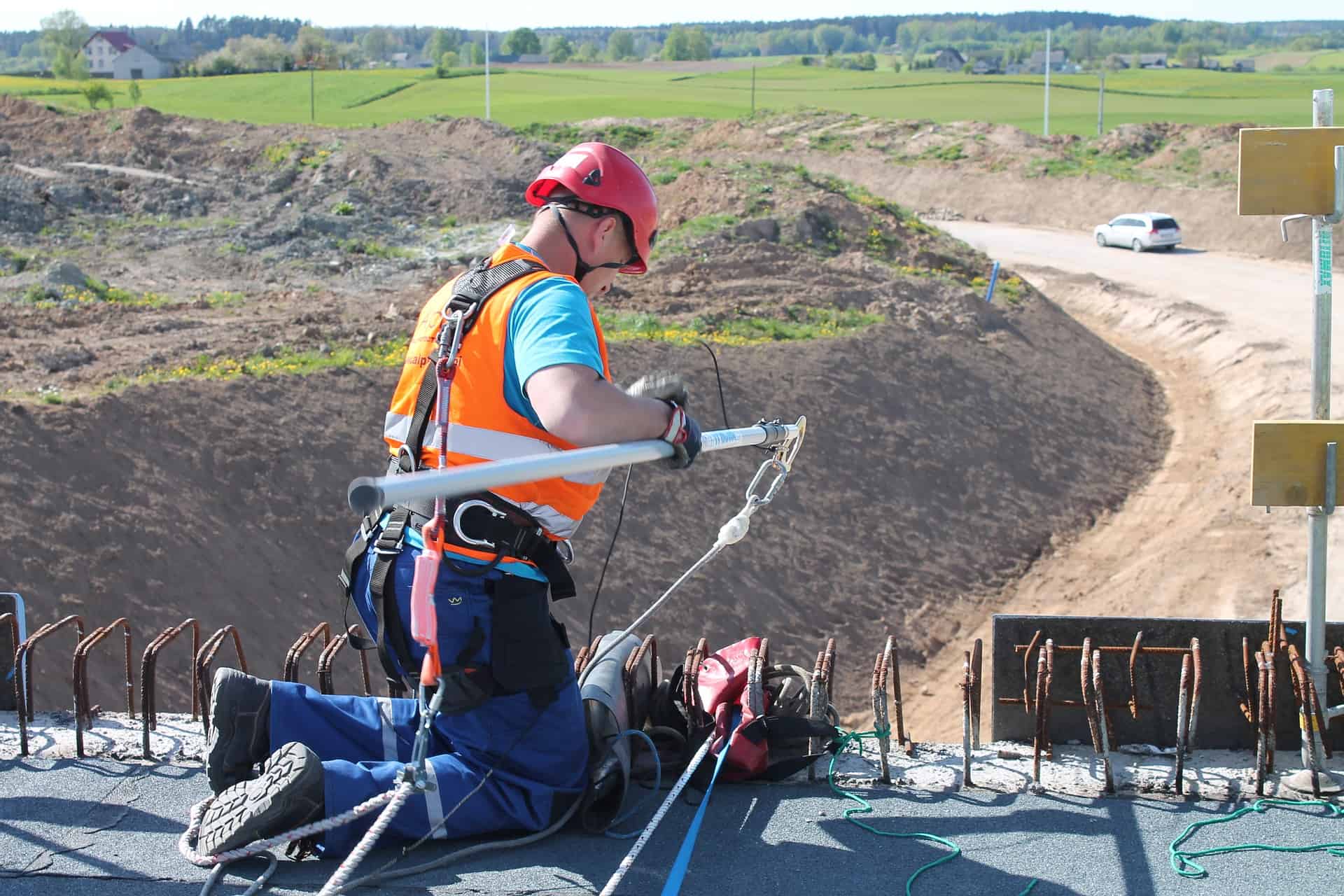 6 Tips for Working at Heights Training of Workplace Safety 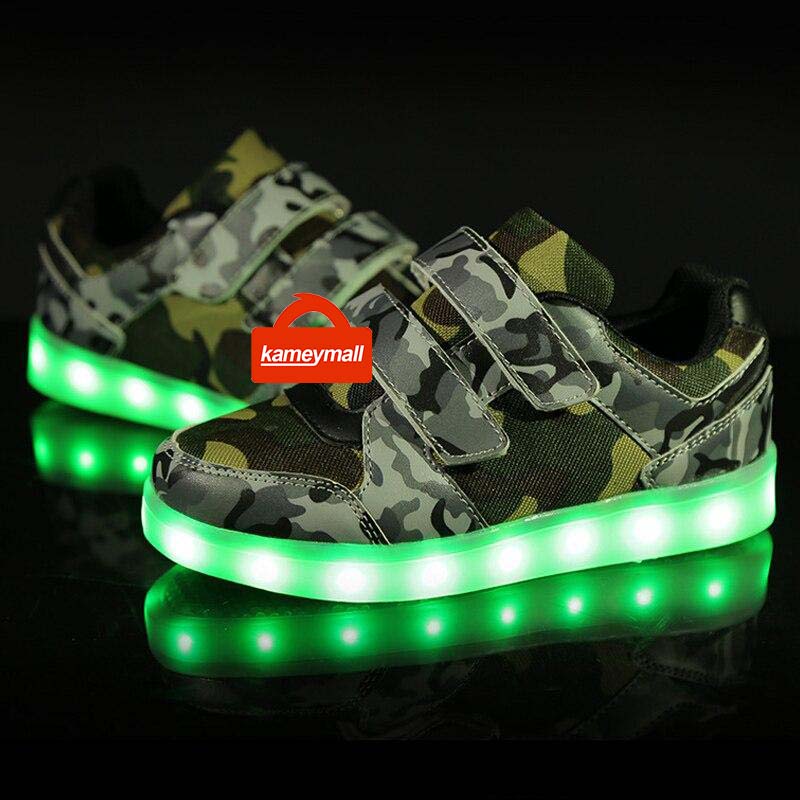 KameyMall: One Place For All Your Needs