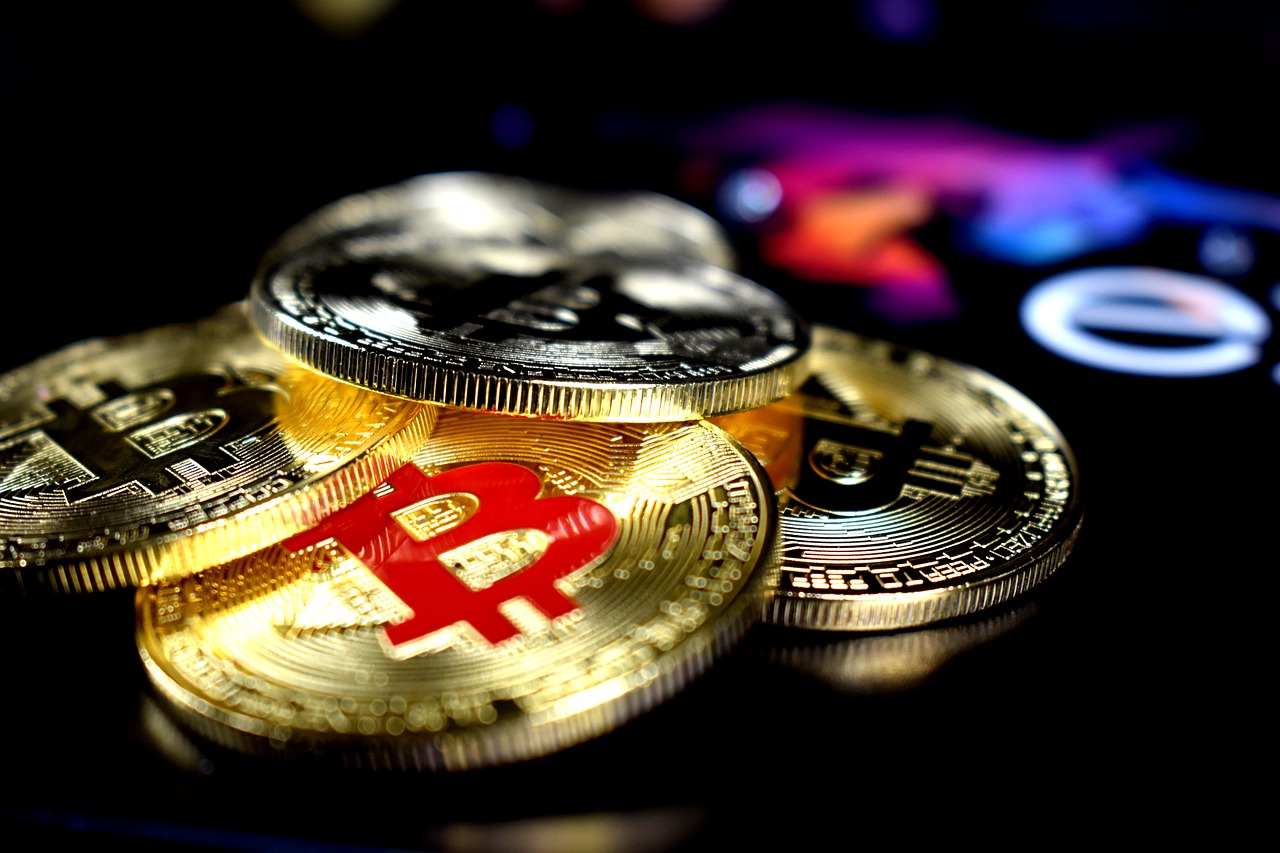 Currently, we are almost in the midst of a burgeoning industry with the introduction of blockchain technology. The technology has been in the industry for eleven years now and has taken the world by storm.

The blockchain technology is not that easy to execute. So if you think you can hire anyone from with a background programming to develop solutions based on blockchain, let us break it to you, you couldn’t be any more wrong. The blockchain tech-world has revolutionized and generated the demand for skilled blockchain developers.

Today, the industry is witnessing several challenges while building its business networks around the blockchain technology. They plan to deploy their decentralized apps, but a lack of platform knowledge is restricting them from doing so.  In such a case, they generally observe a shortage of capable blockchain developers in the market.

Having built a great community, blockchain technology is leaving remarkable impressions on each industry. As a result, the pay scale and demand for blockchain developers have automatically increased.

To cut a long story short, this is a golden era for programming techies. All you have to do is acquire relevant skills and gain proficiency in a few programming languages existing in the community of blockchain developers to build industry-oriented applications and solutions.

Do you want to know the most preferred blockchain platforms?

Mist can be optimally used to ether contracts and send transactions. It is also the best option for beginner DApps developers to safely store and access their ether tokens. Mist was introduced by the team of Etherum.

It’s the official wallet of Ethereum, which is easy to use and allows developers to board it without hassle. Remember, it has been used as a full node wallet, which means that it takes around 1 TB of your computer or server space. Therefore, it is suggested to use it to carry out only flawless blockchain development.

Solidity Compiler is commonly abbreviated as Solc, which has been widely used by blockchain developers to write code for the Ethereum functional chain. It’s a mandatory compiler used for the Ethereum chain. It is said that if there are Ethereum nodes, Solc implementation will also be there.

In addition to compiling the Ethereum nodes, Solc also has a standalone existence in offline contract compilations. Being a blockchain developer, you can utilize the compiler solely to compile all your solidity files by creating a new solc.compile node. you can even do it with any of your existing programming nodes.

Geth, a multipurpose command line tool is also used as an implementation of an Ethereum node for the programming language called Go. This blockchain tool offers three different development interfaces, which are –

Using Geth, users can get –

Seasoned blockchain developers also use this as one of the best blockchain technologies as a console to load specific commands and execute certain objectives.

GanacheCLI is a NodeJS bundle which was previously titled as Testrpc. It is a bunch of nodes that function as one of the customizable and fast blockchain emulators. Many blockchain development companies consider this as an arresting blockchain programming technology as it replicates the Ethereum network on a single computer and doesn’t leave the developer in trouble.

Functions that can be performed with this programming tool –

Coinbase has become one of the most widely used exchange systems that focus on a “fiat to crypto” transactional system. It’s a San Francisco-based exchange that allows blockchain developers to build Bitcoin apps and integrate Bitcoin functionality into different existing apps.

The coolest thing is that it offers the users and developers the capability to accumulate read-only data to create new things. Additionally, it provides a system that creates Bitcoin wallets and addresses, enables sales and purchases, and receives Bitcoins worldwide.

The tools mentioned in this article are impressively leaving impeccable marks on the developers working on blockchain technology. So, if you’re planning to dive into the domain, take a look at any one of them that suits you the most. You can also connect with a reliable blockchain development company to get clear and complete insight on the same. 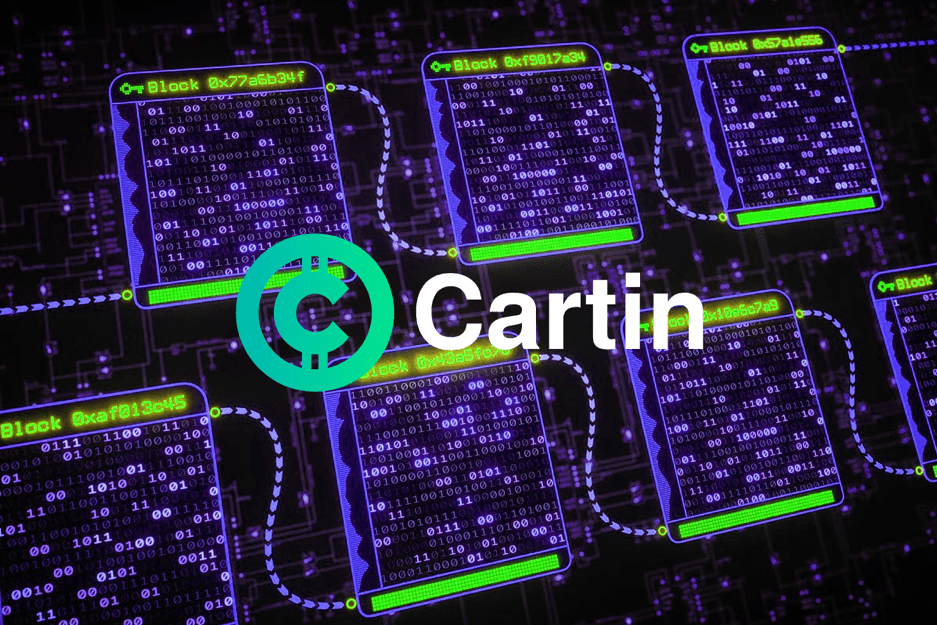 Why we invested in Cartin Token? The Billion dollar E-commerce opportunity 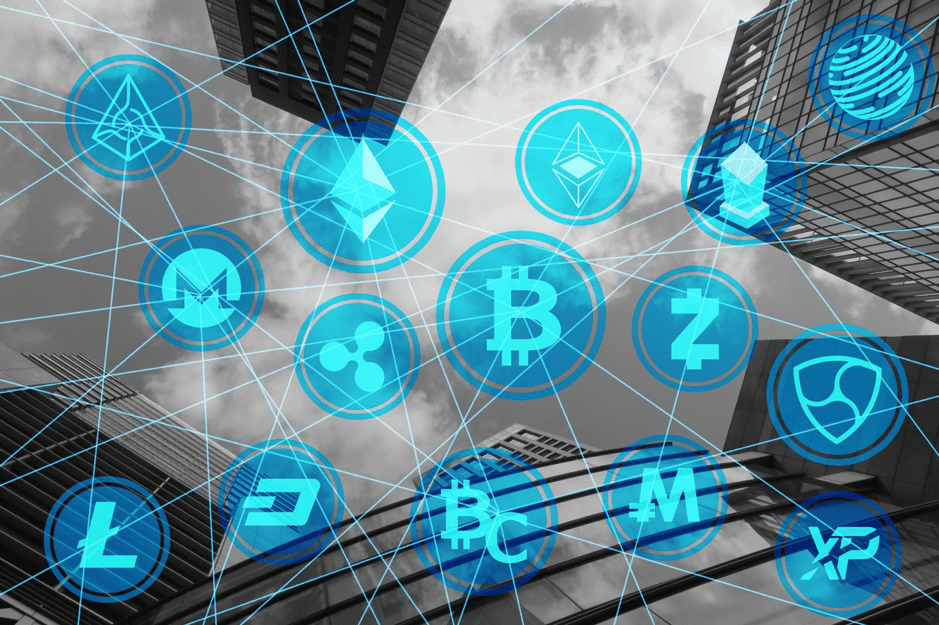 The industries that have embraced crypto before everyone else