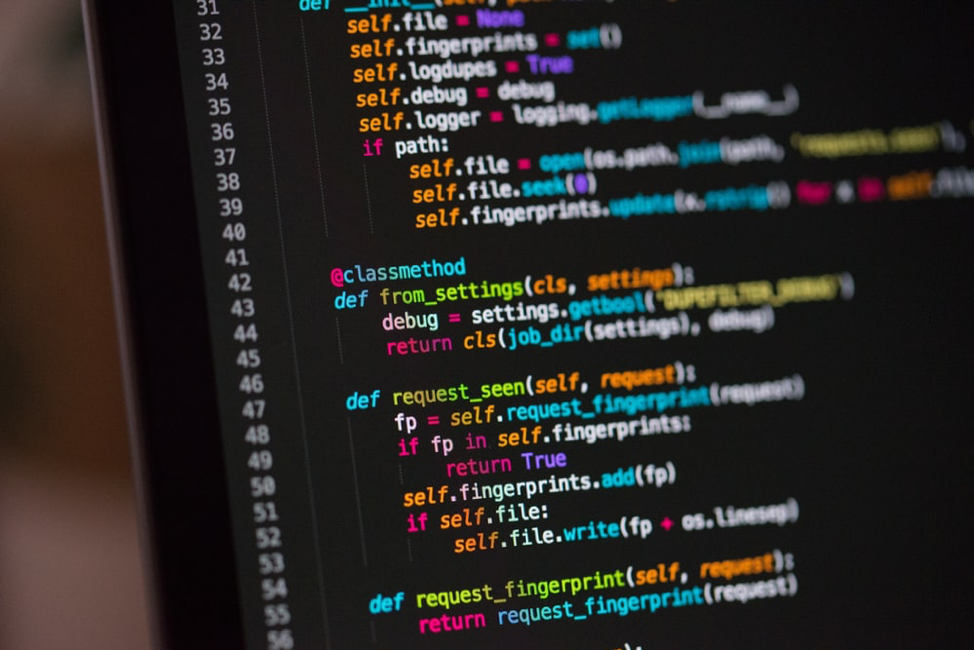 Since most of the companies out there often build custom software for their own purpose. And there is a huge market for that available out there. Also you can read here our article on best monitor for programming.

First of all, I have Python. And it is one of the most popular programming languages available out there. This one is a high level programming language used for general purpose programming. It comes with a simple syntax, and it offers you automatic memory management and dynamic features.

Also, this packs a bunch of features that are heavily used in software development. And you can use Python in game development, web development, language development, prototyping, and so on. Also, Python is the favorite programming language for the testers. As it makes debugging pretty easy.

As long as the advantages are considered, Python consists of third-party modules, and it is an object oriented language. Also, it is portable across operating systems and comes with user friendly data structures. Also, it is pretty easy to get started.

Java is heavily used for developing mobile applications. Also, it is the basis of the Android operating system. The programming language is also preferred by the testers. As it owns the ability to use on cross platform.

If we talk about the advantages, Java is a platform independent in both binary and source level. It also comes with an user friendly design. Java is also quite popular because of its security features, and it is known as the safest programming language.

However, it is a heavily typed language. Hence it is quite tough to learn this programming language. Also, it is one of the oldest programming languages available out there. It is a complex language with tons of different concepts to learn. You’ll run into concepts like bubble sort time complexity, Generics, and string comparison among many others. But it is worth learning.

This one is a scripting or programming language, which allows you to implement complex features on web pages. And with the help of this one, you can easily display timely content apps, create interactive maps, animated 2D and 3D graphics, and so on. Also, it is used heavily in modern web development.

If you are building a web app, then you can check out Ruby. Ruby is backed by a huge number of tools and libraries. Along with that, it is very simple to use and does not require you to learn any kind of programming vocabulary or commands.

The programming language is also quite popular on small websites. However, it does not deliver the expected performance on large websites. But as it is a full-stack framework, testing any program that has been developed using Ruby is extremely easy.

Ruby is also fast, efficient and user friendly, and it consist easy and understandable syntax. Also, it has a large worldwide community with lots of online tutorials and learning resources. Overall, it is the best platform to build any web app fast.

It is a machine level language, and a tester who has its knowledge does not find it difficult to test a program written in other languages.  As long as the advantages are considered, it is known to be the building block of many popular languages.

Also, it comes with a lot of functions that include system generated functions. The programming language is also portable and can be set up fast. Also, it offers you the capability to arrange the program in a clear, easy, and logical way.

So those were some of the best programming languages for custom software development. In case if you want someone to build custom software for you, then do check out Cart Geek. Also, for any questions, do comment below.